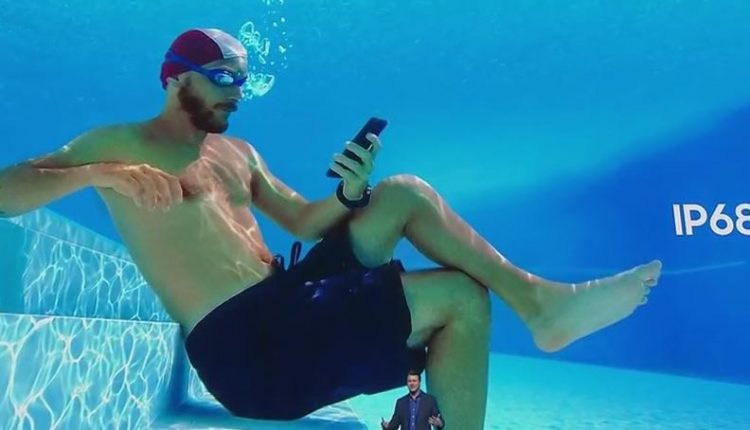 The Samsung devices built to handle our Australian summer activities

Summer is here and we’re hitting the beach and swimming in the pool but we want to take our devices with us. In fact, research by Samsung shows our smartphone usage increases by 42 per cent during summer so it’s important your technology can stay by your side.

Samsung’s range of products are “made for summer” and include its Galaxy smartphones and Gear smartwatches and fitness bands and the Gear 360 camera.

Australians are pretty tech savvy and also love the great outdoors so having a product that keeps up with our lifestyle was important.

Summer is also a time when we take a lot more photos.

The weather is better, we’re socialising more and preparing for holidays and our smartphones become our go-to cameras.

And were more likely to participate in summertime activities if there is an opportunity to take a good photo. 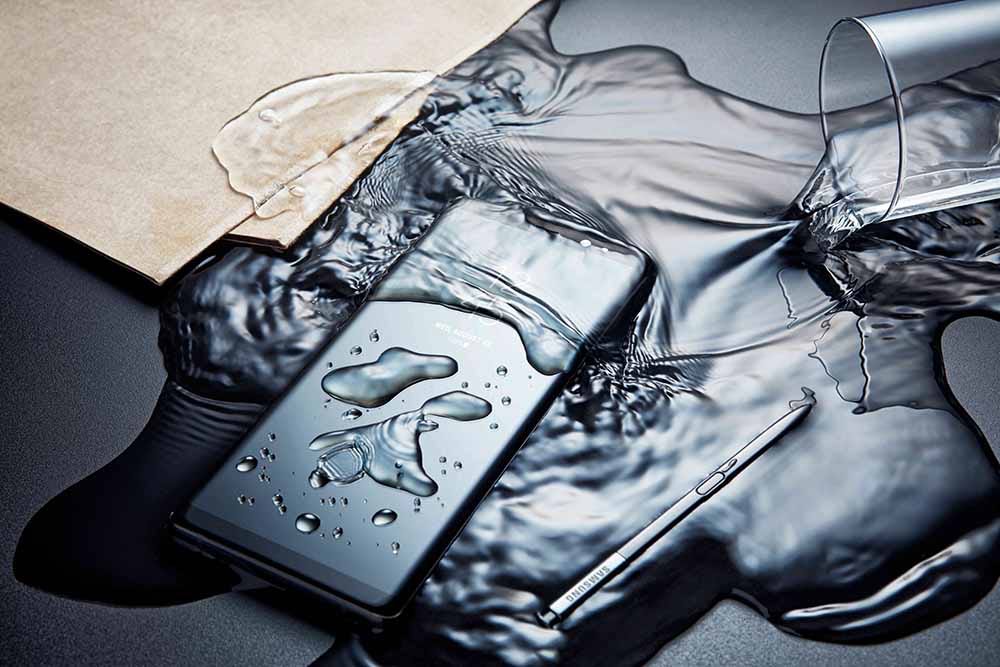 Samsung’s survey showed 61 per cent of smartphone users were worried about how well protected their phone is from water, sand, dust and other elements.

Of these users, 27 per cent had damaged their phone while enjoying summer activities.

Samsung’s latest smartphones – the Galaxy S8, Galaxy S8+ and the Galaxy Note8 – have an IP68 certification.

Put simply, Samsung’s latest smart phones are dust and water resistant. They can actually be underwater for 30 minutes at a depth of 1.5m.

And it’s not just Samsung’s phones that can handle the water. 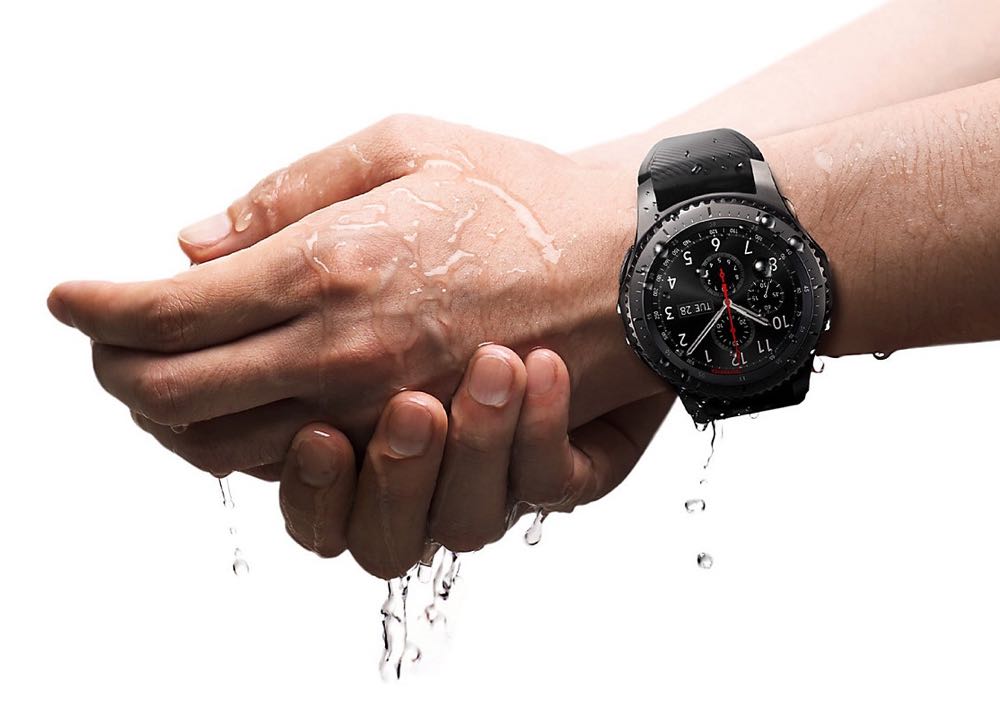 Samsung’s latest release, the Gear Sport, has been boosted with a collaboration with the largest swimwear and fitness brands – Speedo and Under Armour – so you can track your exercise and nutrition through their companion apps.

It’s the same story for the Samsung Gear Fit2 Pro ($279) – a sport fitness band that can not only track your steps will also your strokes and laps in the pool.

Users can also tap into Speedo and Under Armour apps with the Gear Fit2 Pro.

If you want to capture 360-degrees of the action, Samsung’s Gear 360 can do the job this summer.

It’s easy to shoot and share your 360-degree videos with the Gear 360 no matter where your adventures take you. 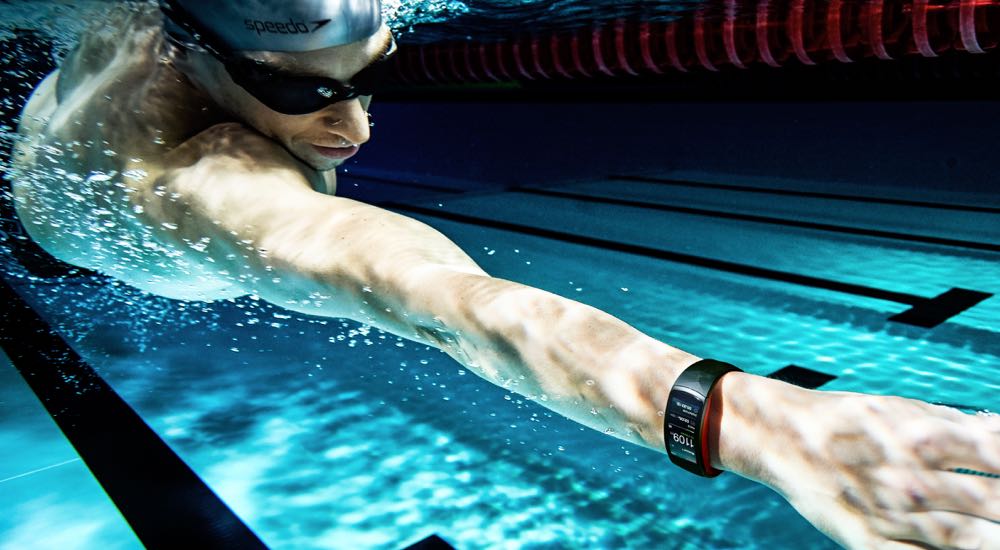 But while the Gear 360 can’t handle going underwater, it is still splash and dust resistant so you can still capture your video at the beach and beside the pool.

We want to enjoy summer but want to stay in touch and capture the memories at the same time.

And Samsung’s range of mobile and wearable devices can help you do that.

Do you think your old iPhone is getting slower? It’s not your imagination