Concussion and the risk of long-term brain injury are the possible by-products of contact sports like rugby league, rugby and AFL but the University of Sydney is working to improve detection and diagnosis of head knocks.

Dr Clare Fraser and Dr Adrian Cohen are leading the research team using XPatch accelerometer sensors that can detect the amount of force from a collision.

These can be placed on the player’s head or located inside protective headgear but the goal is to develop the technology so it’s small enough to eventually fit inside a mouthguard.

Dr Philip Boughton from the University of Sydney’s Faculty of Engineering & Information is working with the team to develop a cost-effective sensor that will be available to athletes at all levels.

“We’re trying to build technology that can track and relay real-time data on the acceleration, deceleration and rotation of players’ heads and necks,” Dr Boughton said. 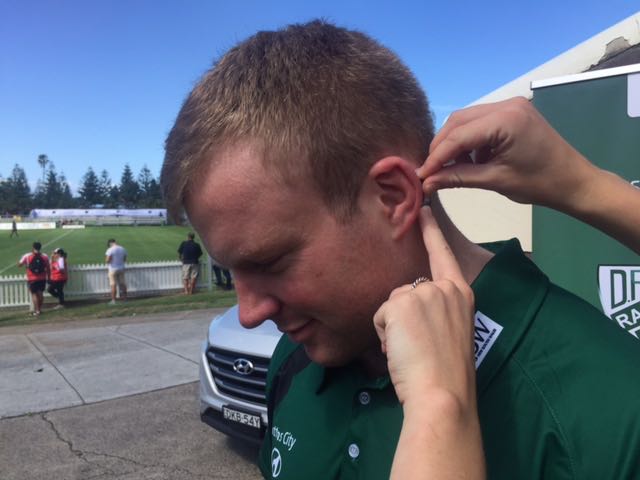 “We want these biosensors to indicate not only concussive single impacts but cumulative, smaller impacts that can add up to a concussion.

“The plan is to then take implant that technology into a mouthguard that can change colour or vibrate and alert the player, training staff and referee to the injury.”

Sydney University’s researchers have been working closely with the Randwick Rugby club for the past three years collecting data from the XPatch accelerometer sensor which has helped improve the detection and diagnosis of concussion during and after games. 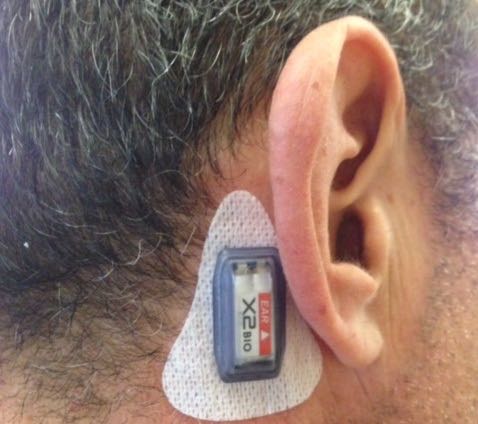 Dr Cohen, senior adjunct lecturer at the Sydney Medical School and founder of Headsafe, says detecting and diagnosing concussion can be difficult.

“Less than 10 per cent of people who suffer a concussion are knocked out and many symptoms are not apparent to those watching. We need to take the subjectivity out of it,” he said. 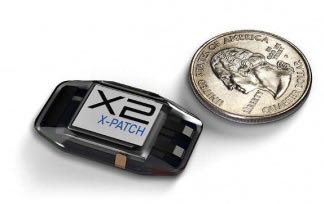 “Players risk serious brain injury if they receive a second impact before recovering from the first,” Dr Fraser said.

The NRL and AFL already have tough concussion policies in place but Dr Cohen says more needs to be done.

“Policy is only as good as its enforcement. We’ve recently seen incidents in professional sport where it was clear to spectators that a player was concussed yet allowed to remain on the field by medical and coaching staff,” Dr Cohen said.

“That is dangerous to a player’s health and, as has been seen in the past, can lead to significant adverse health consequences.”