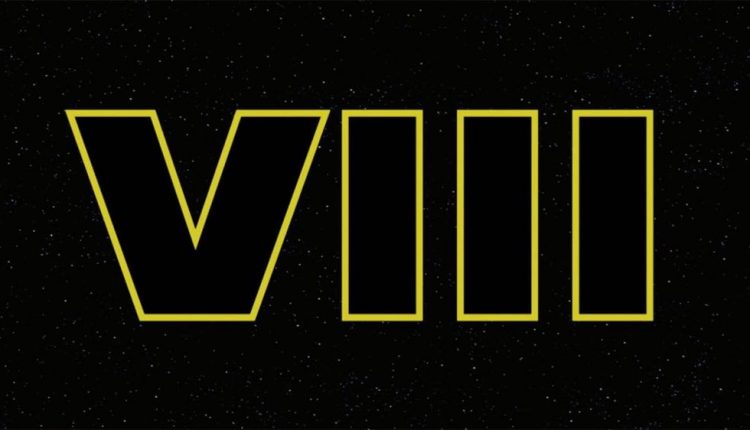 After months and months of speculation, the official title for Star Wars Episode VIII has finally been revealed ahead of the film’s release in theatres on December 16, 2017.

Written and directed by Rian Johnson, Episode VIII will be the first Star Wars film to pick up directly from the previous film.

The next chapter, which will be called Star Wars: The Last Jedi, kicks off with Rey (Daisy Ridley) handing Luke Skywalker (Mark Hamill) the lightsaber he lost (with his hand) in his duel with Darth Vader in Cloud City in Episode V: Empire Strikes Back.

The Force Awakens told the story of the search for Luke Skywalker – the last Jedi – and Rey’s discovery that she too is blessed with the Force.

Fans will no doubt be speculating about what we can expect in the new film and what meaning we can take from the title. 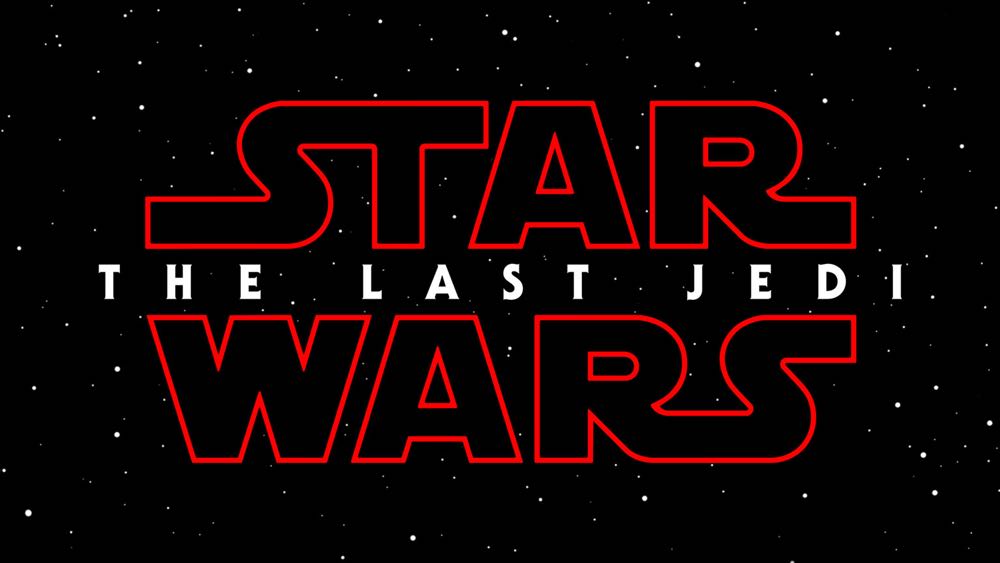 Being called The Last Jedi – does this mean Rey won’t be trained by Luke to become a Jedi herself?

The next thing we’re waiting for is the first official teaser trailer. The teaser for The Force Awakens was released 13 months before the movie was released. 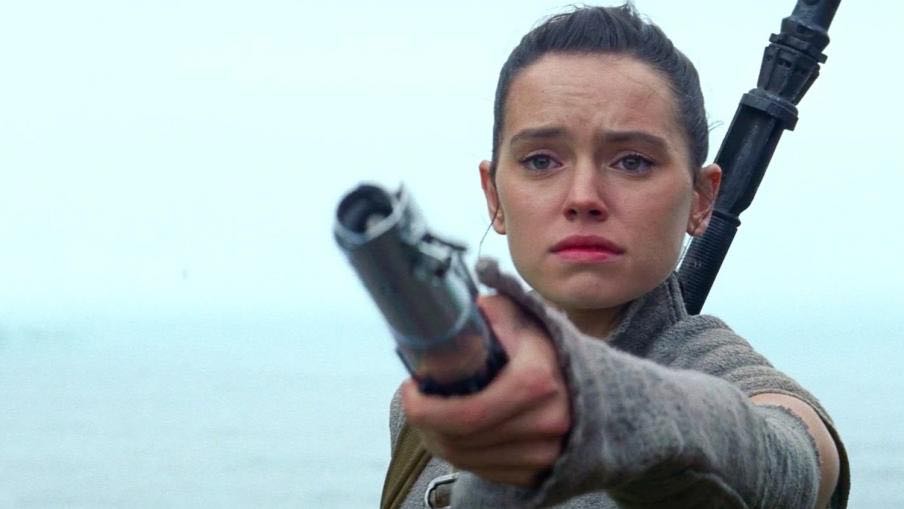 But in the case of Star Wars: The Last Jedi – it had to give Rogue One its own time in the sun with its December release.

Releasing a trailer for Episode VIII before the release of Rogue One would have taken the attention away from the breakout film.

Hopefully we will see a trailer soon – maybe as soon as the Super Bowl on February 5. 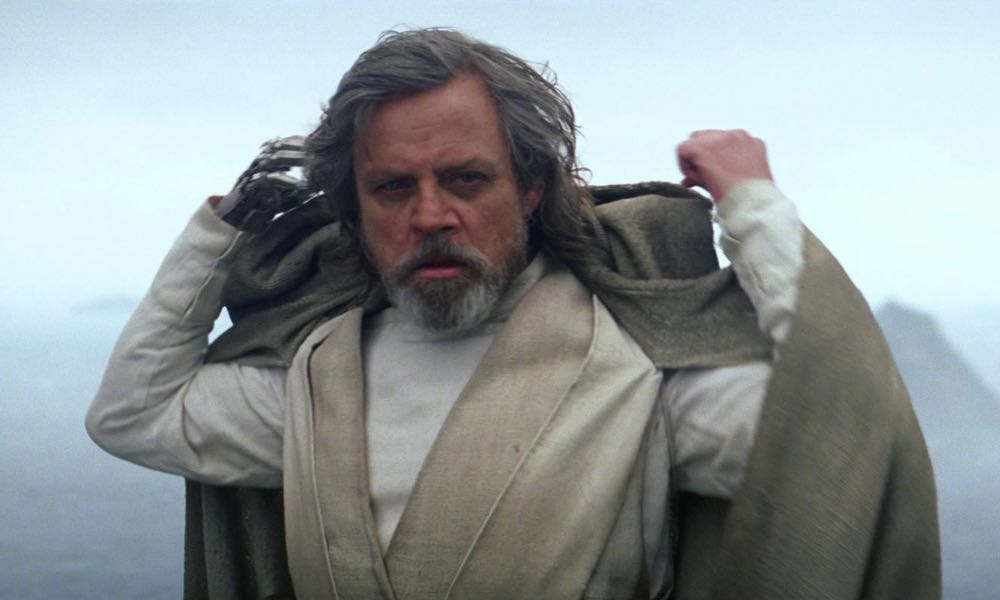