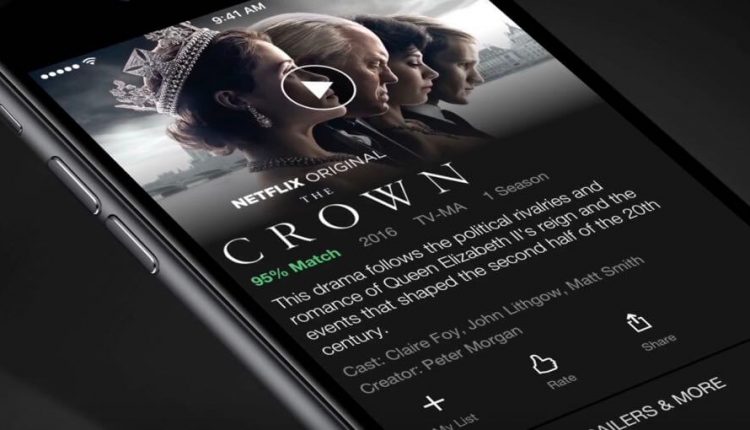 When choosing the next show to binge on Netflix we often rely on the show’s star rating but a simpler and more intuitive method has been introduced – the thumbs up, thumbs down system.

Netflix knows not everyone’s taste is the same and even though you gave Stranger Things five stars someone else might have only rated it one star.

So now rather than relying on the opinions of people who might not share your tastes, the new thumbs system puts you in charge of finding the shows that will interest you.

When you give a show a thumbs up, Netflix will provide similar suggestions.

And if you give a show the thumbs down, that gives Netflix information on the shows you’re not a fan of.

But instead of finding the love of your life, you’re given the choices on the next show you’ll be investing your time in.

The percentage matching system is not a measure of overall popularity, it’s to help Netflix predict what shows you’ll like. 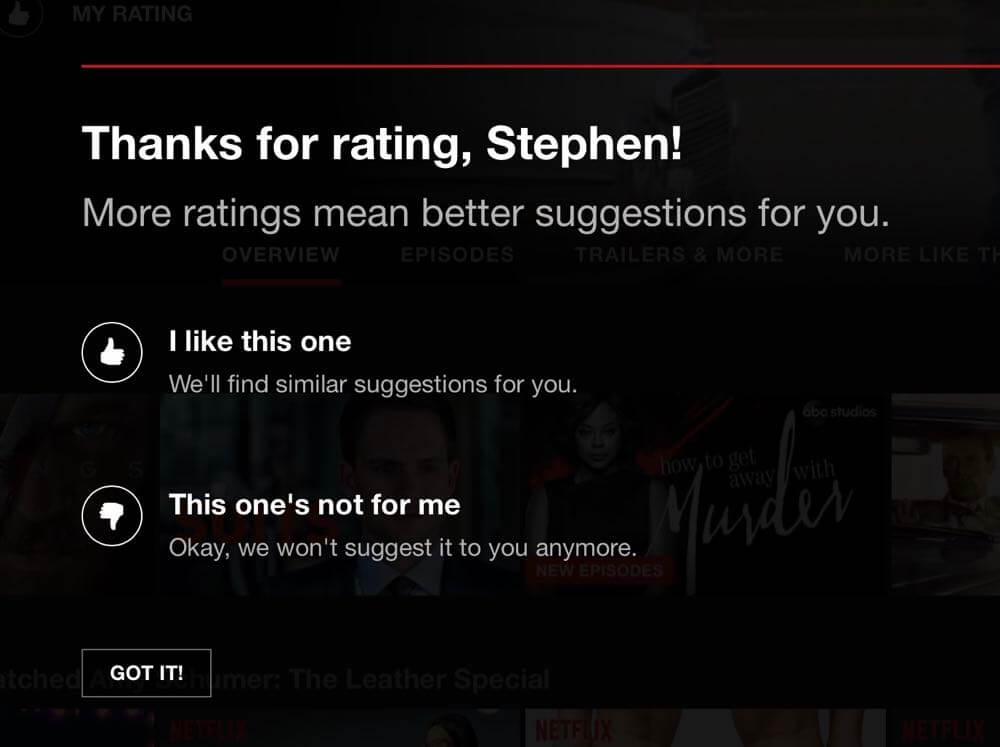 The thumbs ratings will teach the system about your tastes and find you great content.

Replacing the star system with thumbs has been in testing for 12 months and there was a remarkable 200 per cent increase in ratings activity.

Now all you need do to find your next show is give a thumbs up.