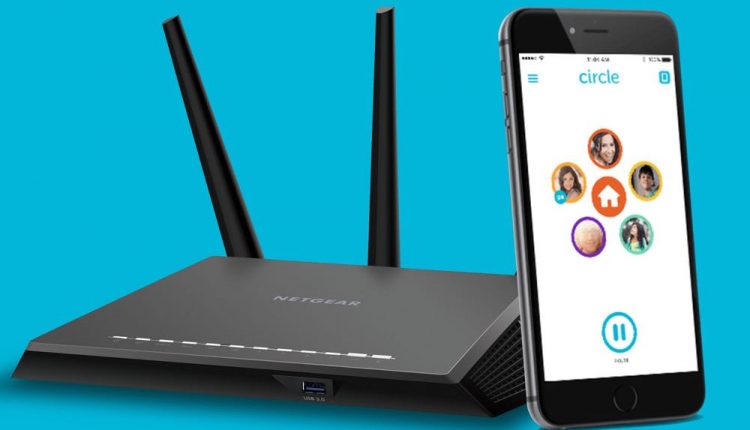 Netgear reveals its new range of products to connect us faster, safer and easier

Netgear has revealed some powerful new products to speed up your connection and give you the edge while playing online, keep you and your kids safe and make it easier to keep your home secure.

Netgear has developed advanced cutting-edge software to optimise network connections and give gamers the edge with its new Nighthawk Pro Gaming router.

Serious gamers run forensic checks of their equipment to squeeze out every millisecond of performance.

But now with the new Nighthawk Pro they have access to features to customise their connection and enhance performance. 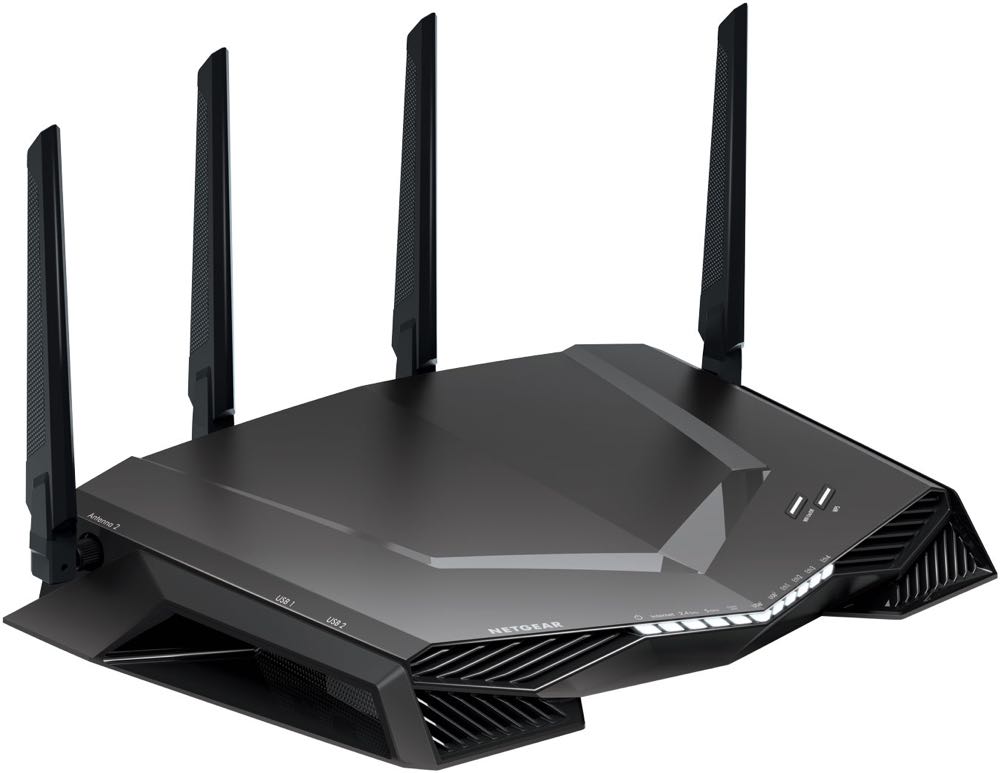 The gaming dashboard allows users to view real-time bandwidth being used by every device as well as finding the best performing server near you for a faster online gaming.

Netgear’s in-home networking and smart home security products will now include Circle software from Disney which makes it easier for parents to manage content and the time spent online and on devices. 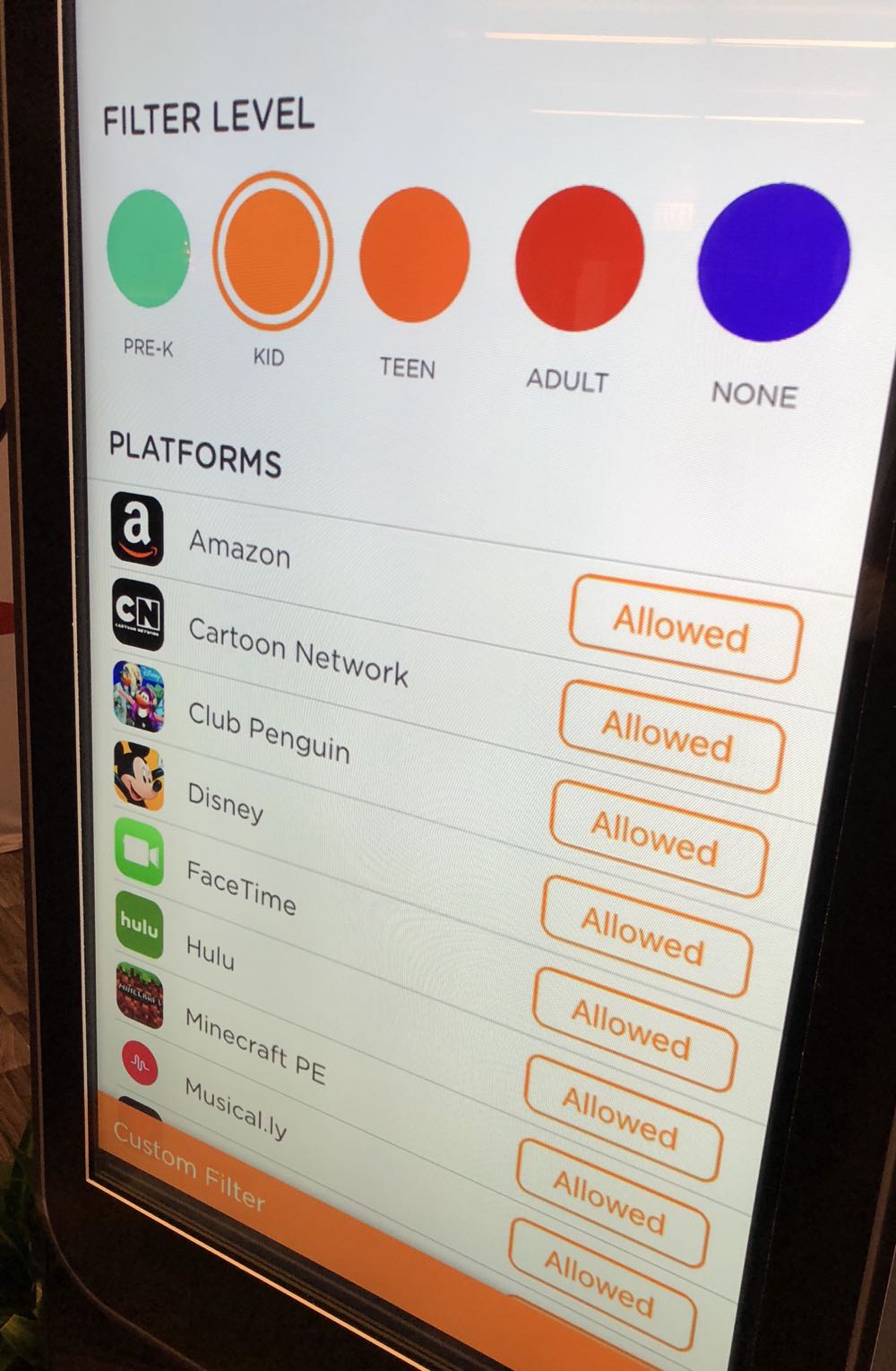 Users can set individual filter levels for each child and create daily time limits for apps and websites and even pause the internet device to device.

“Netgear has a long-standing commitment to its customers to provide the best in terms of wi-fi connectivity for internet access,” said David J. Henry, Netgear senior vice president of Home Networking. 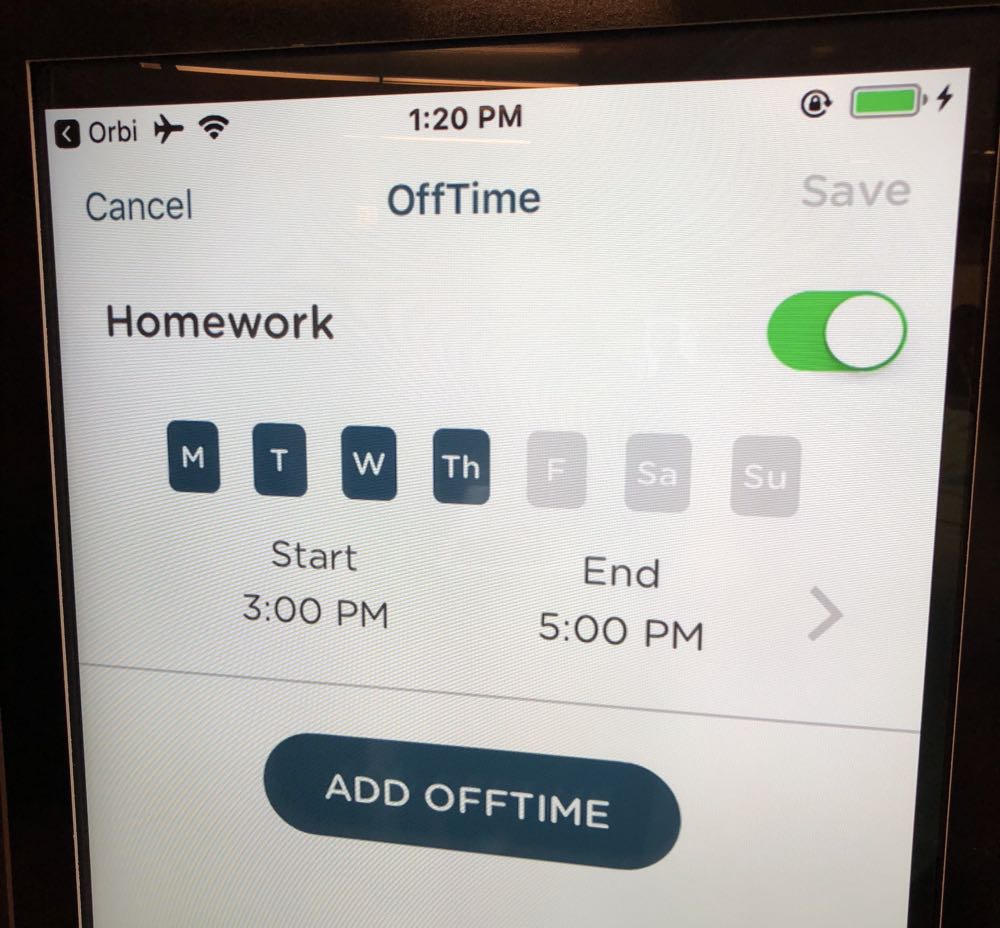 Netgear Armour is a new security interface powered by Bitdefender that will run on the company’s routers and connected devices to proactively users from cyber threats including spyware, spam and phishing.

Netgear Armour will be available on the Orbi and the popular Nighthawk routers later this year as part of the firmware upgrade.

Users will be protected with safe browsing and will block URLs trying to steal your data as well as scanning devices on your network to find and plug any vulnerabilities.

Netgear Armour can also protect other connected devices including refrigerators, baby monitors and security cameras from being compromised by hackers.

Like its Arlo cameras, the Netgear smart security light is a wire free add-on to the Arlo ecosystem.

It is triggered by motion detection and can illuminate the area in front of it and even flash red to scare off intruders. 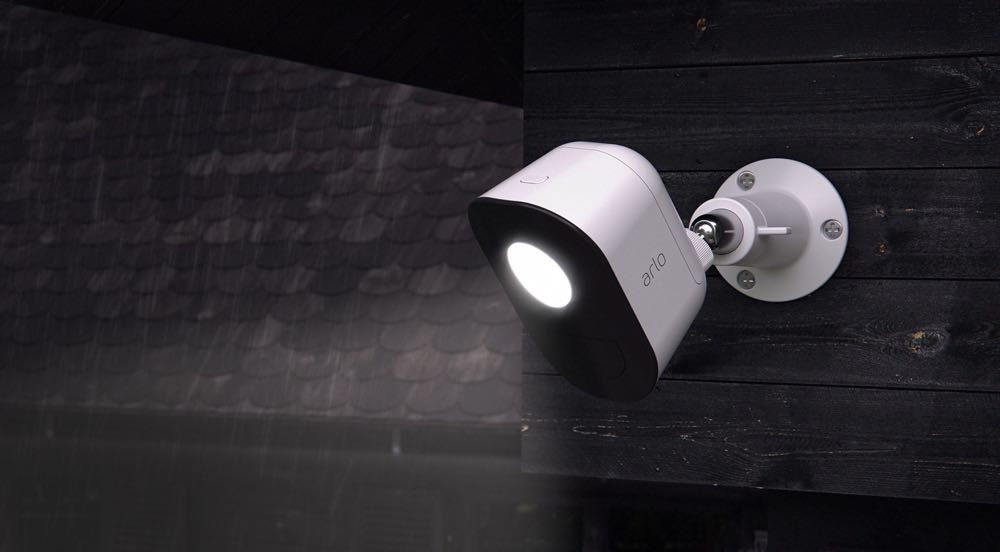 It uses the same rechargeable battery as the Arlo cameras and can run for months before it needs recharging.

Arlo uses can also set rules for when the light is activated including sending you a notification and switching on the camera. 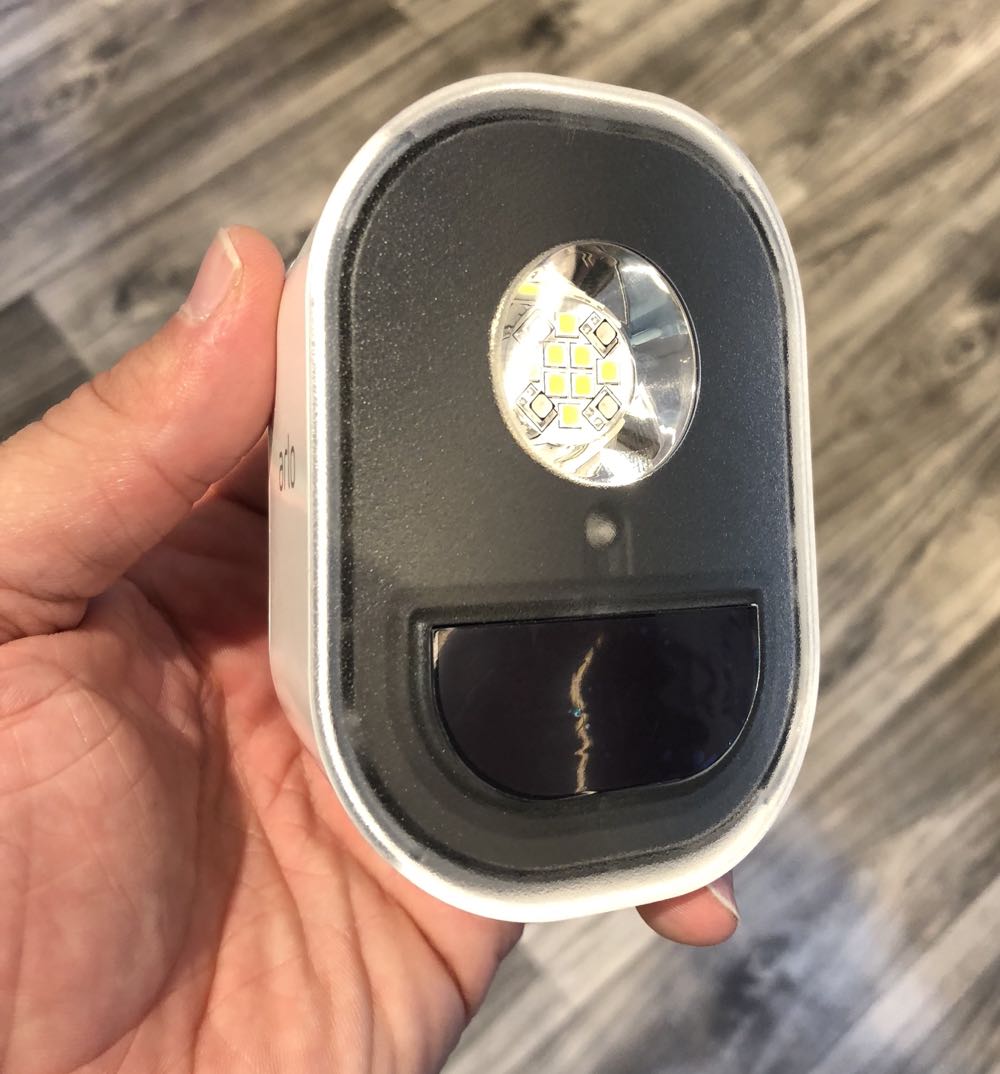 The Arlo cameras are now smart enough to detect the difference between humans and other moving objects.

The Arlo Baby Smart HD Monitoring Camera is now compatible with Apple Homekit so it can be completely controlled through the iPhone’s native Home app.

Users can see a live video stream, use two-way audio and use voice control to get Siri to show you the camera’s live stream.

The Arlo Pro range of cameras will also be compatible with Google Assistance so users can view what the camera seeing on their chosen device just using the voice.

The new Netgear products will be available in the coming months.

We played ping pong against a giant robot at CES