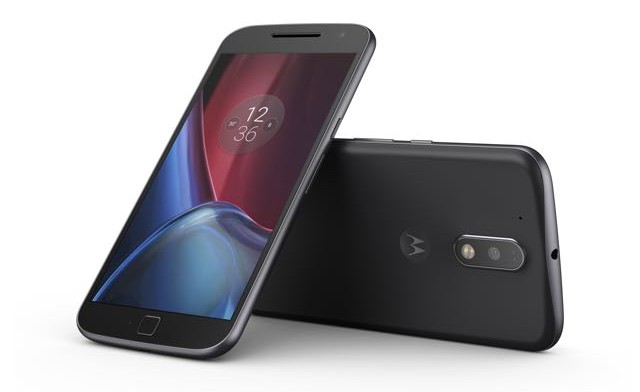 Motorola has just unveiled its new G4 Plus smartphone along with the second generation Moto 360 smartwatch with both products featuring improvements across the board.

The devices have been created with the customer in mind and offer thoughtful design and useful functionality.

And part of delivering on that promise is the new Moto Online Store which gives customers access to the full product range along with available colours and configurations.

The Moto G4 Plus has a 5.5-inch full high definition screen and a 3000mAh battery for all-day performance but one of the big improvements of the device is the camera.

It has 16-megapixel resolution and two new rapid focus technologies (laser focus and phase detect auto-focus) so you won’t miss the moment day or night. 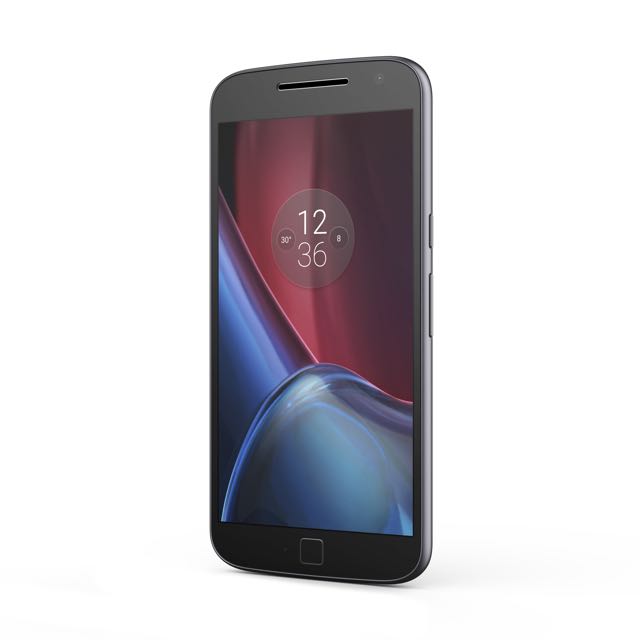 The G4 Plus is powered by an octa-core processor and includes a fingerprint reader along with TurboPower – a fast battery charging technology that can provide six hours of power with 15 minutes of charging time. 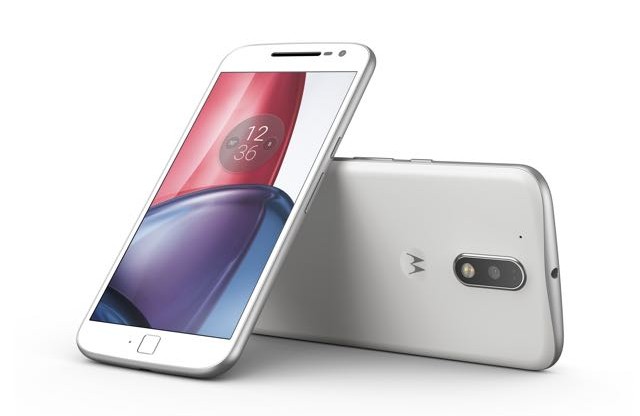 Both the 16GB and 32GB models will be available in black and white from www.motorola.com.au.

The original Moto 360 was the first smartwatch with a round face that actually looked like a watch.

This time out the design has been refined even more with versions for men and women.

Like a traditional watch, the Moto 360 second generation feature lugs tailored for men and women with polished bezels and new quick release bands to match your look and style. 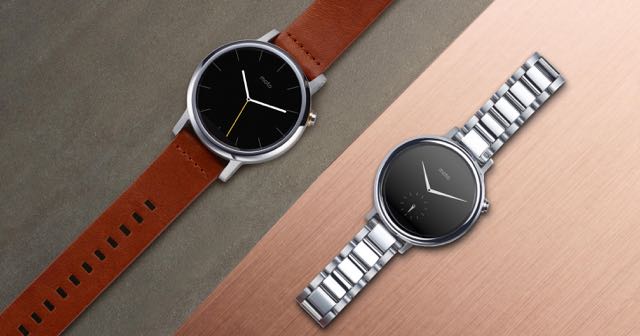 Powered by Android Wear, the Moto 360 smartwatch offers notifications from your smartphone and the ability to respond to messages with your voice, hail a cab or call an Uber without the need to touch your phone.

Users can also set shortcuts to their favourite apps right from the watch face using the Live Dials feature. 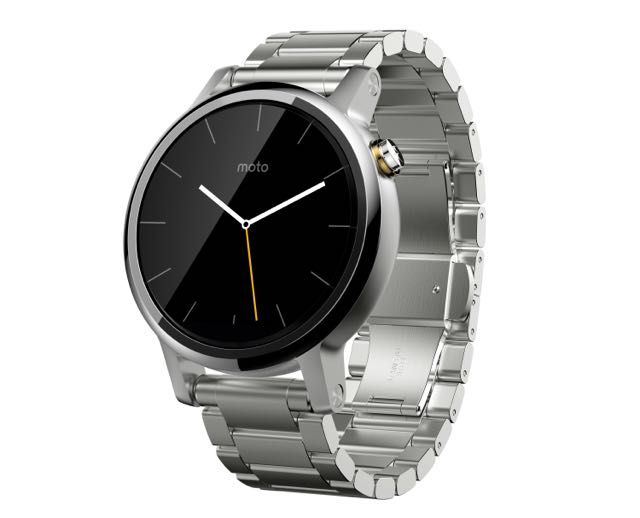 On the health side, the Moto 360 can also be your activity tracker to work out your daily step count, distance travelled and calories burned.

And users will enjoy two days of use on a single charge of the battery. 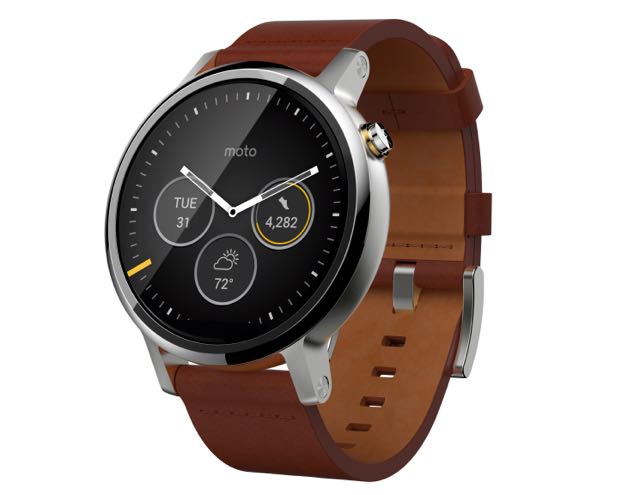 The Moto 360 second generation will be available from July 13 from Harvey Norman in 46mm Cognac leather and 42mm Silver metal straps that will be priced at $479.

Both models will also be available from www.motorola.com.au from July 15.