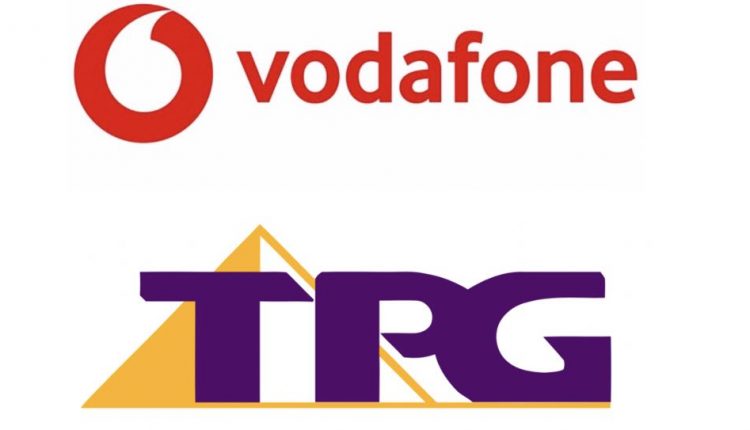 Vodafone and TPG have agreed to join forces in a “merger of equals” believed to be worth $15 billion with the agreement drawing interesting reactions across the telco community.

The new entity will mean TPG shareholders will own 49.9 per cent of the new group with Vodafone Hutchison Australia owning the remaining 50.1 per cent.

The merger, which was unanimously recommended by the TPG board, will also give the new entity the power to complete against rival telcos Telstra and Optus.

The deal will substantially consolidate the companies assets – TPG (which owns Internode and iiNet) is the second-largest NBN provider while Vodafone brings a solid mobile customer base of about 6 million subscribers.

Existing customers, both on the TPG and Vodafone side, have been assured the deal will not affect their current plans and features.

“We’re very excited about the future, but for the moment, nothing changes for our customers,” he said. 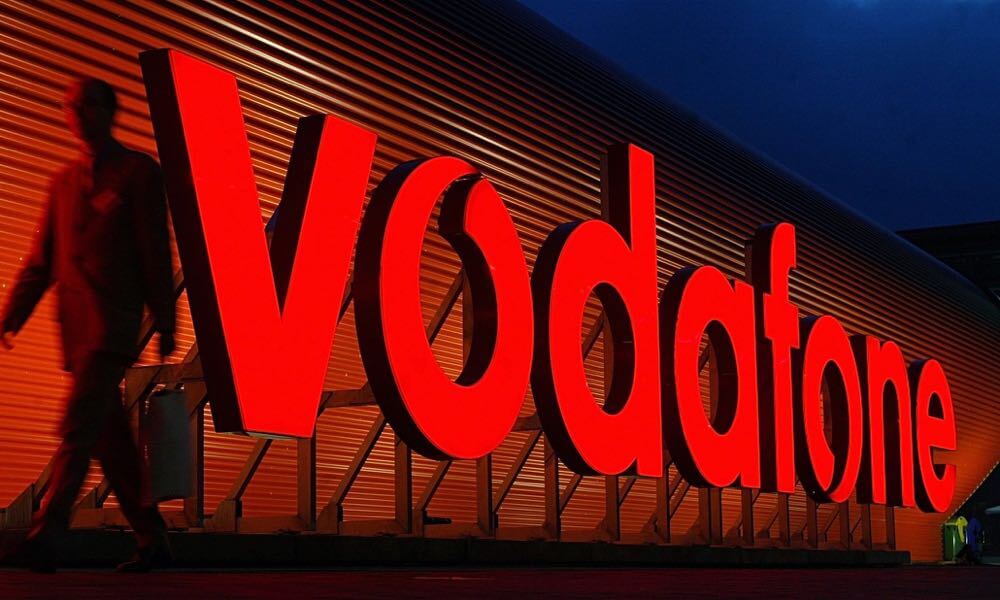 “They can continue to enjoy all the things they love about us including $5 Roaming, no lock-in handset contracts, 35-day prepaid expiry, and NBN Instant Connect and 4G Backup.

“Customers can continue to use our services, upgrade or change plans, or join us as a new customer with confidence.

“If the merger is approved, it will create even more opportunities for us as a combined entity to drive value for Australian consumers.”

But the deal has drawn criticism from Boost Mobile founder Peter Adderton who says the ACCC should reject the deal unless the new company can offer safeguards to mobile virtual network operators (MVNOs).

“It will be brands like Boost Mobile that will be crucial in maintaining a healthy and competitive market,” Adderton said.

“The question is simple – will the new Voda CEO of the merged entity honour TPG’s previously aggressive 6 months for free, $9.95 per month offer.

“My guess is they both might get a case of amnesia on this one.”

“One could argue that MVNO’s Brands become less important to the carriers as they seek growth with this merger.

“As an example, Optus was looking at purchasing Amaysim to counter TPG’s entry so it will be interesting to see if Optus still believes it needs Amaysim at all with TPG now being taken out.”

Adderton went on to say that he didn’t believe TPG  had ever had the intended to build a full, nationwide network.

“There’s a huge capital cost to do that and with the amount of money it would take, such an idea was never going to be profitable,” he said.

“This was only ever a game of poker. TPG was playing poker, they spooked the market, and Vodafone showed their hand which is exactly what I believe TPG was hoping would happen.

“Today shows that the mere threat of another competitor was enough for Vodafone to make a move.”

Angus Kidman, from comparison site  finder.com.au   says the deal is it unlikely it will be blocked by the ACCC.

“The impact on Vodafone’s retail presence will also be interesting. TPG is already the number two NBN provider.

“This probably won’t shift it to number one but it will make it tougher for other competitors.

“TPG is rapidly growing its NBN customer base, and with a number of brands already in its portfolio, its slice of the pie could grow even more if it successfully merges with Vodafone Australia.”