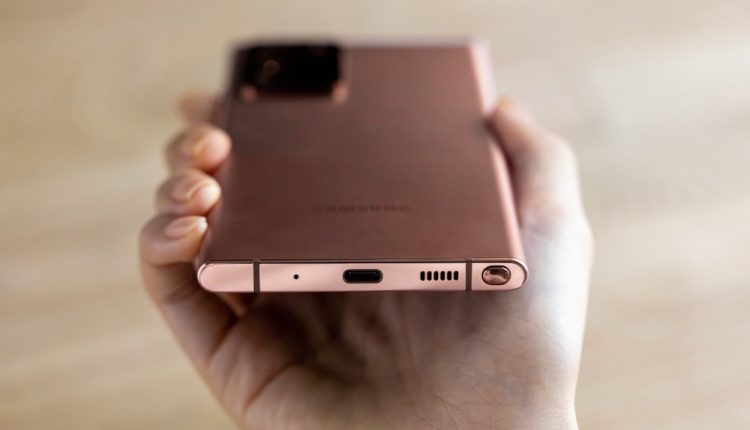 Samsung has benched the popular Galaxy Note smartphone and is putting all its energy into the latest range of folding smartphones which will be unveiled in less than two weeks.

Dr TM Roh, Samsung’s head of mobile communications business, confirmed in a blog post that the company would not be unveiling a new Galaxy Note at the August 12 event.

This is usually the time of year when the company unveils the latest Galaxy Note smartphone with its signature S Pen.

But this year the S Pen will survive and become an accessory for the latest Galaxy Z Fold device.

Dr Roh says the new S Pen has been specifically designed for a foldable smartphones.

Folding displays have always been delicate and users are advised to treat them with care.

But there must be either a new folding screen technology that is a lot more durable than previous generations or new S Pen designed for foldables will probably also have a new nib that can still write and draw on the screen but with less pressure.

But does this mean the Samsung Galaxy Note smartphone is dead?

The Note range of smartphones – despite the dramas around the Note 7 and its eventual withdrawal from sale – have been extremely popular with customers.

Samsung has said a Galaxy Note user is the most loyal customer you they could find. They are fanatical about the product.

So the fact that Samsung could be potentially turning their back on these customers may be of concern.

Dr Roh said: “instead of unveiling a new Galaxy Note this time around, we will further broaden beloved Note features to more Samsung Galaxy devices.”

His use of phrase “this time around” could mean we see the new Galaxy Note released later this year or as part of the Galaxy S line-up in early 2022.

We already saw with the Galaxy S Ultra, which was released back in January, was now compatible with the S Pen.

This leads us to speculate that perhaps the Galaxy S family of smartphones may include a Note version in the future.

But most questions will be answered on August 12 when we see the new Galaxy Z Fold and Galaxy Z Flip smartphones.

Stay tuned to Tech Guide for all the updates and first-looks at the new products unveiled at Samsung’s event.