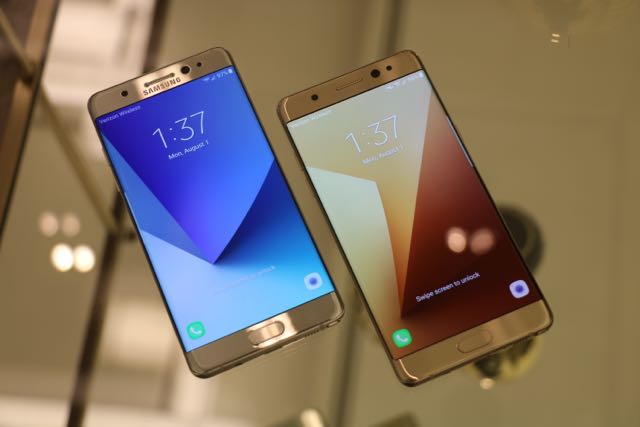 After enduring several woeful (and costly) months dealing with the Galaxy Note7 issues, Samsung revealed the causes and can now put the episode behind it – but where does the company go from here?

The Galaxy Note7 was hailed as the most advanced smartphone ever produced when it was launched in August but it wasn’t long before the battery overheating issues began and eventually doomed the device.

Samsung’s global press conference outlined not only the company’s exhaustive investigation but also the investigations by three other independent companies.

What we discovered was Samsung’s plain bad luck with two batteries made at different factories having completely different defects.

But it finally laid to rest the root cause that made the Note7 explode and saw it taken off the market.

Throughout this whole drama, Samsung must be applauded for the way it handled the situation. 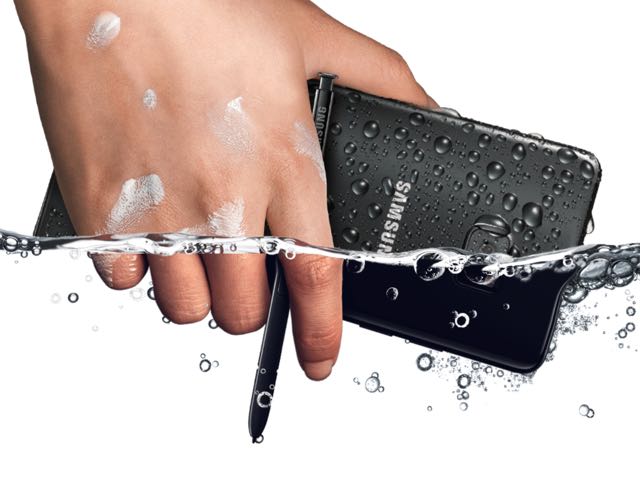 It was quite transparent at every stage and open and honest about everything that was happening.

This included ensuring every customer was satisfied with either a replacement or a refund and organising the massive logistics behind that in all the countries around the world where the Note7 had been released.

More than 75 per cent of Note7 customers opted for a replacement device with most choosing a Galaxy S7 or S7 Edge.

Samsung, the world’s number one smartphone manufacturer, handled itself with dignity and it treated its customers with respect.

The company has also offered numerous apologies about the inconvenience not only to customers but also to its telco and business partners around the world.

More than three million Note7 handsets had already been sold before disaster struck and the recalls began.

Apart from the Samsung brand taking a hit, the Note7 investigations, recalls, refunds and eventual cancellation of the model cost the company $6.5 billion. Nothing to sneeze at.

Yet despite that financial cost, Samsung has earned a new respect for the way it handled this situation and the way it has already committed to making huge changes when it comes to designing and manufacturing new products.

But what’s the company’s next move? And is the Note brand dead?

Samsung revealing so publicly the cause of the Note7 issues and learning from those findings went a long way to restoring confidence in the brand.

The next major announcement from Samsung will be the release of its new Galaxy S8 and Galaxy S8 Edge devices.

Usually released in March, Samsung has reportedly put these new devices back to April to put more space between the Note7 resolution and the introduction of a brand-new flagship model.

But what about the Note brand? Before the demise of the Note7, the device range was very popular with customers.

Many of them expressed deep disappointment when the decision was made to discontinue the Note7.

And if you’re wondering if there are customers who would buy a Note device again – the answer is a definite yes.

In fact, Samsung’s mobile boss DJ Koh hinted the company was intent on making a better and safer Note device.

But DJ Koh did mention, after the disaster with the Note7 was revealed, that they would leave more space around the battery.

From this can we assume the Samsung devices will be slighter thicker from now on?

In the competitive smartphone market, every millimetre counts as companies try and create thin and light devices to appeal to customers.

But we get the feeling safety will always come before design from now on.

And considering what happened to Samsung, we’re certain other companies, including Apple, are also taking stock of their own manufacturing processes and practices.

We said months ago that test for Samsung was how well the company could pick itself up again after the Note7 disaster.

Not only has it picked itself up from the canvas, it was already dusted itself off and is ready to get on with the next round of making new and exciting devices.