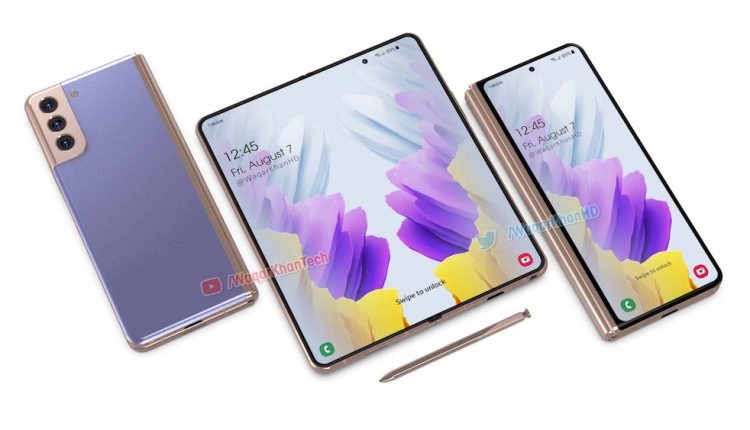 Samsung has confirmed it will be holding a Galaxy Unpacked event on August 12 where it will reveal its third generation folding smartphones and the latest Galaxy smartwatches.

The event will kick off at 12.01am on August 12 (Sydney time) and will be streamed on Samsung’s website (www.samsung.com) and its YouTube channel.

The teaser for the event released by Samsung makes no secret of the fact that it will be all about folding smartphones – the main headline even says, “Get ready to unfold”.

The Samsung sites said: “We live in a time of accelerated change—from rapid shifts in work culture to the rise of cutting-edge communication technologies. Now more than ever there is a need for flexible, versatile mobile devices that can keep up with the fast pace of our lives so we can maximize and enjoy every moment.”

There have already been some serious leaks ahead of the event which show there will be a new Samsung Galaxy Z Fold 3 and Galaxy Z Flip 3. 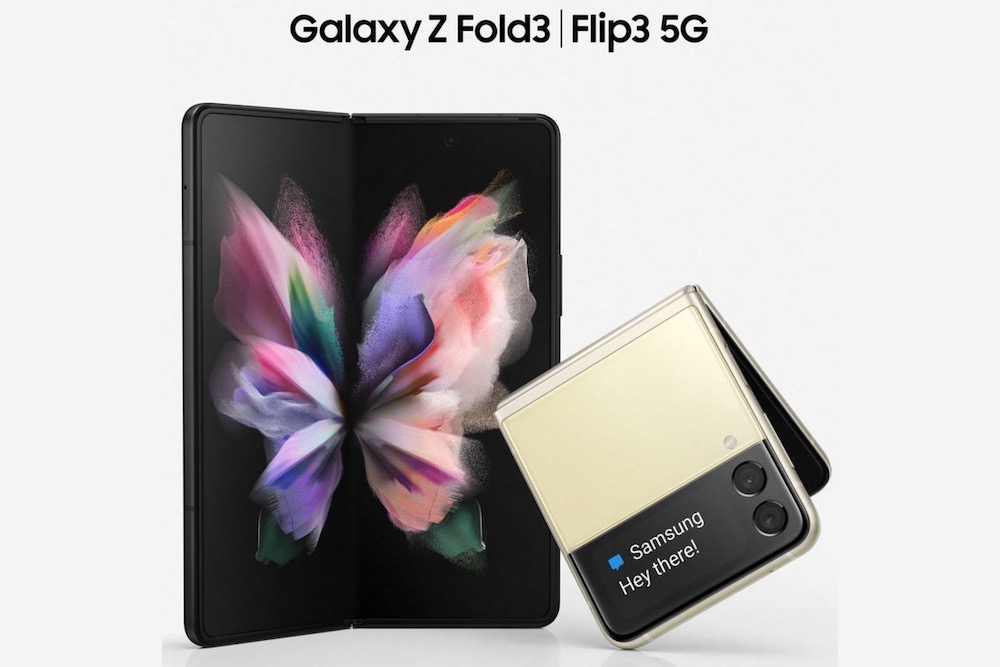 Rumours suggest the Samsung Galaxy Z Fold 3 will have a slight design change with the front and inside screens shrinking by a millimetre or two to make room for the S Pen.

The S Pen, which was originally the companion of the Galaxy Note range of phones, is likely to be now part of Samsung’s folding phone family. 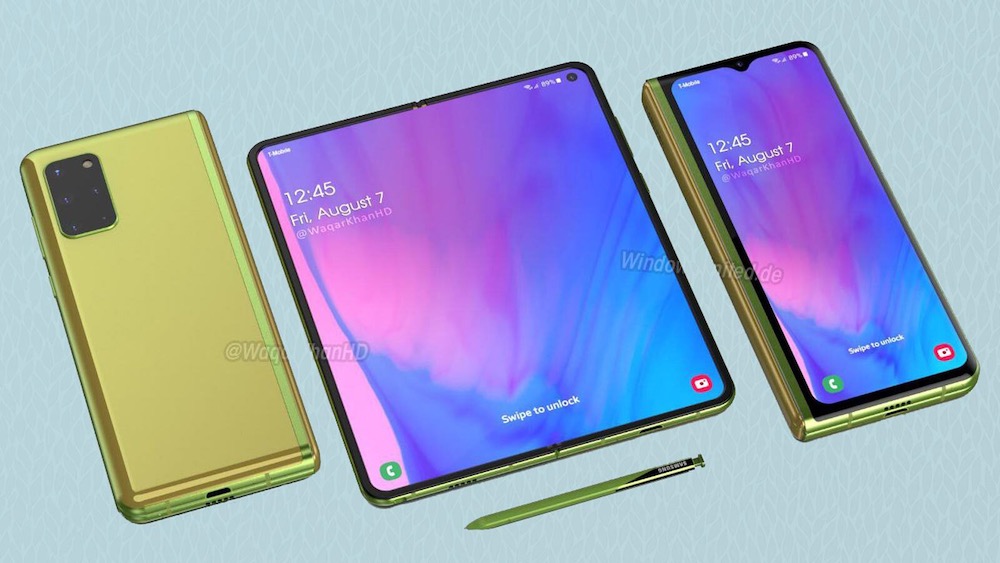 It does also cast speculation on the future of the Galaxy Note range which has always been a customer favourite in the past.

The other question, if the S Pen is to be used with the Galaxy Z Fold 3, is the durability of the folding screen which has in the past been quite delicate.

It would need to be a lot more robust to be able handle someone writing and drawing on it with the S Pen.

Last year’s model actually used a thin sheet of glass on its display which added to the strength of the screen.

Another strong rumour is Samsung producing a cheaper version of the Galaxy Z Fold smartphone with a smaller screen on the front and smaller folding display inside. 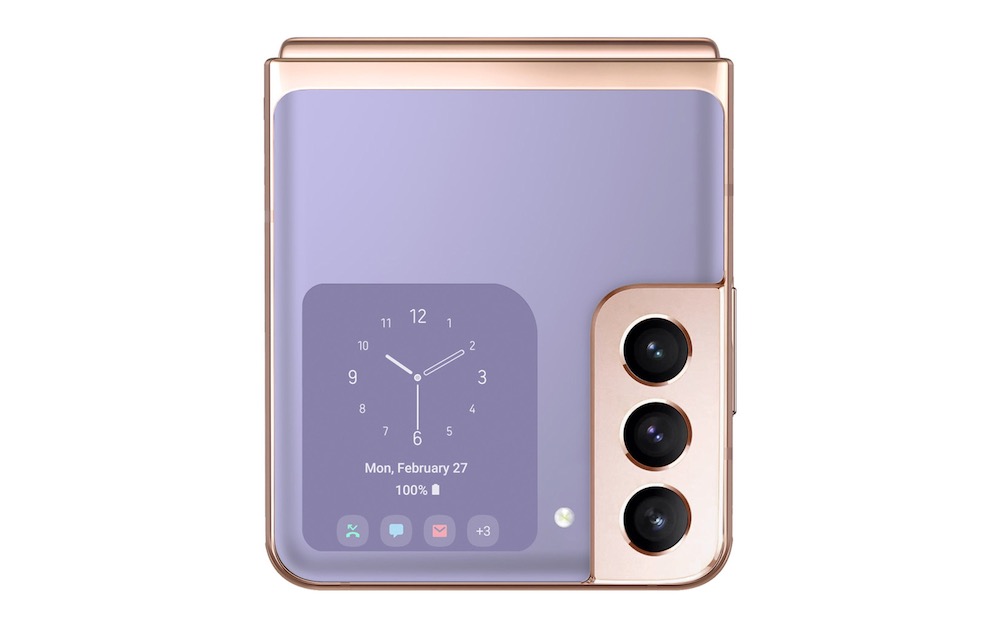 But a Samsung Galaxy Z Fold Lite priced under $2000 may attract new customers into the foldable phone ecosystem.

The other folding phone in the range will be the Galaxy Z Flip 3 which will basically retain its same design which allows customers to literally fold it in half to put it in their pocket or bag.

The biggest change we’re likely to see with the Galaxy Z Flip 3 is a larger front display which will allow users to get a lot more done without having to unfold the phone.

Samsung will also unveil a new range of Galaxy smartwatches running Google’s Wear operating system instead of the company’s own Tizen OS.

Google and Samsung formed a partnership to work together to create a next wearable operating system that will sit on top of Google’s Wear software. 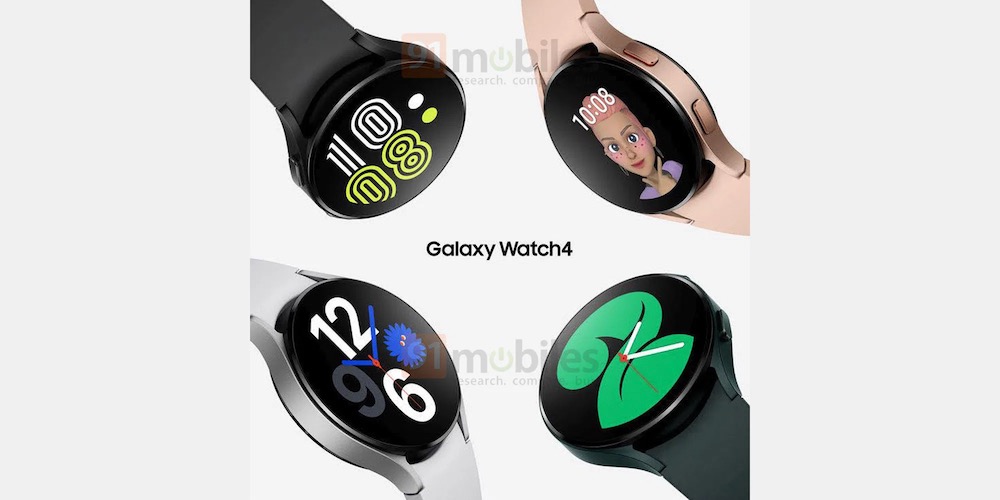 Features are rumoured to include a slight redesign as well as a glucometer for measuring blood sugar and a sensor that will be able to measure body fat and muscle mass.

There is also an expectation Samsung will release its latest Galaxy Buds earphones which are due for a refresh.

Stay tuned to Tech Guide for all the new Samsung announcements.