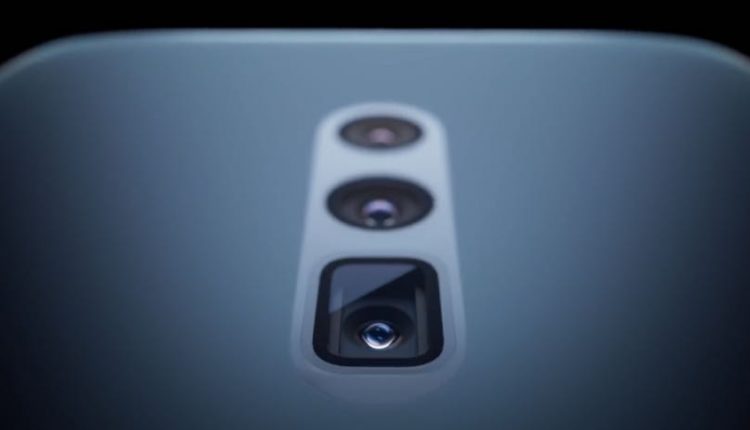 Oppo has showcased a range of new mobile technologies at its first European Innovation Event on the eve of  Mobile World Congress in Barcelona.

The company revealed its new 10x lossless zoom camera and its developments in 5G technologies including its very first 5G smartphone which is being developed by Australian carriers Telstra and Optus and is set for release in Q2 2019.

Oppo’s 10x lossless zoom has a triple lens camera structure made up of a 10x telephoto lens, an ultra-wide angle lens and the 48-megapixel main camera.

This technology, combined with improved Optical Image Stabilisation (OIS), is like a professional camera and will provide industry-leading camera specifications that will bring people closer to the things around them and never miss a moment. 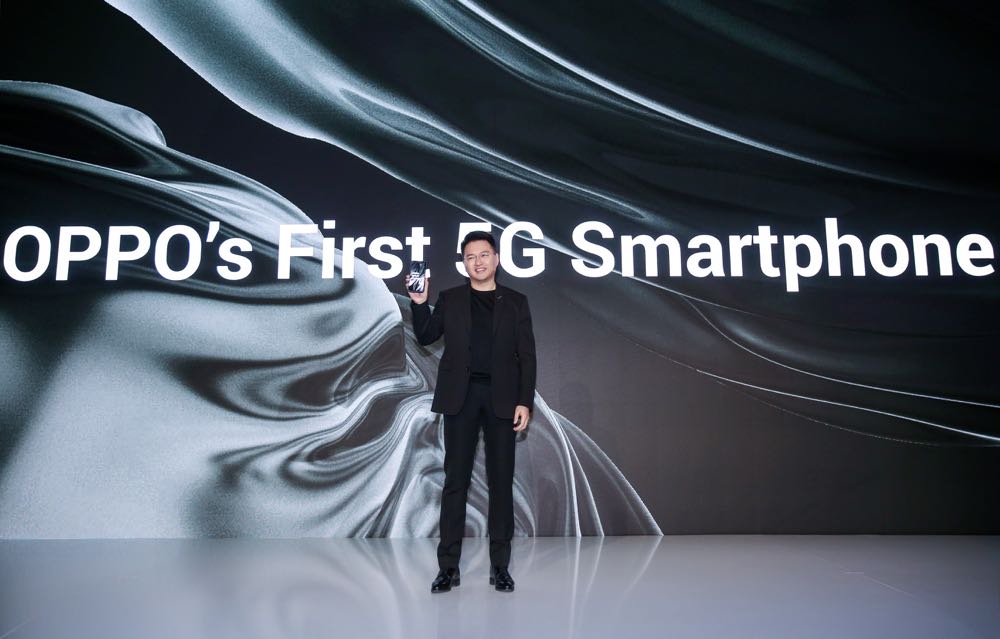 “We have been investing heavily in innovation with a huge commitment to R&D in areas such as image beautification technology, 5G, AI, AR and VR.

“With 10x lossless zoom, our mission was to develop a camera technology that would bring customers closer and let them capture content in a way that no other smartphone manufacturer has to date.

“We believe we’ve achieved that.”

Oppo was working with a number of global carriers to bring its 5G smartphone market including Australian partners Optus and Telstra who will bring the device to market later this year.

“Given their leadership in the 4G era, OPPO is well positioned to be a leader in the transition to 5G,” said Cristiano Amon, President of Qualcomm Incorporated.

“We see tremendous opportunities to drive further innovation in the 5G era, and Qualcomm Technologies looks forward to working closely with OPPO to realise the true potential of 5G and support the launch of their first 5G smartphone powered by our flagship Qualcomm Snapdragon 855 Mobile Platform with the X50 5G modem, integrated RF transceiver and RF Front-End solutions.”

At the Innovation Event, Oppo demonstrated some real-world examples of the benefits of 5G including hologram calls and augmented reality shopping.

“OPPO has been anticipating and preparing for the arrival of 5G since 2015 and has invested in design and technology to ensure the production of a desirable smartphone, that doesn’t compromise on functionality to accommodate 5G features and benefits,” added Tran.

The introduction of 5G will be a game changer four smartphone users.

Not only will it provide faster downloads and uploads, it will also power 3D video calling, 5G cloud gaming as well as multiplayer AR/VR gaming.

*  Stephen Fenech travelled to Barcelona as a guest of Huawei