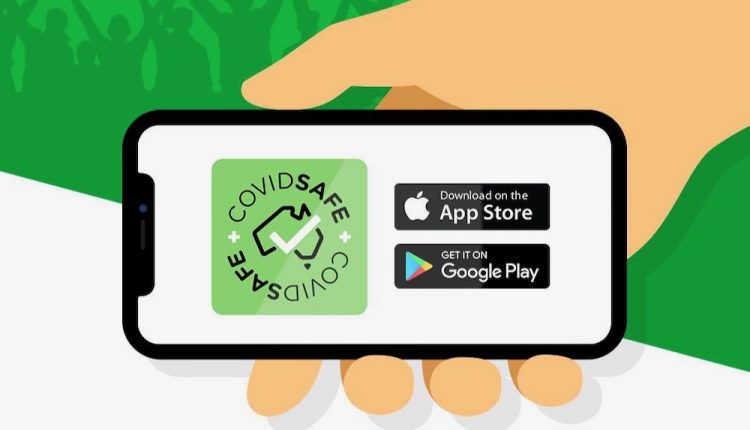 More than 2.8 million Australians have downloaded the COVIDSafe app with Prime Minister Scott Morrison saying putting the app on your phone is like putting on sunscreen whenever we go outside to protect ourselves.

Mr Morrison says the take up of the COVIDSafe app has been encouraging but he said more people need to download it and run it on their smartphones.

The COVIDSafe has also been endorsed by the NRL with social media posts saying “The sooner we download this app, the sooner restrictions will ease so we can play sport again” above an image of a phone with the COVIDSafe logo.

But there have been some concerns on how well the COVIDSafe app will work with iPhones which are in Low Power mode – which usually relegates non-essential apps into the background and prevents them from refreshing and running in the background.

Apple would not confirm whether they made an exception to these guidelines for the COVIDSafe app. 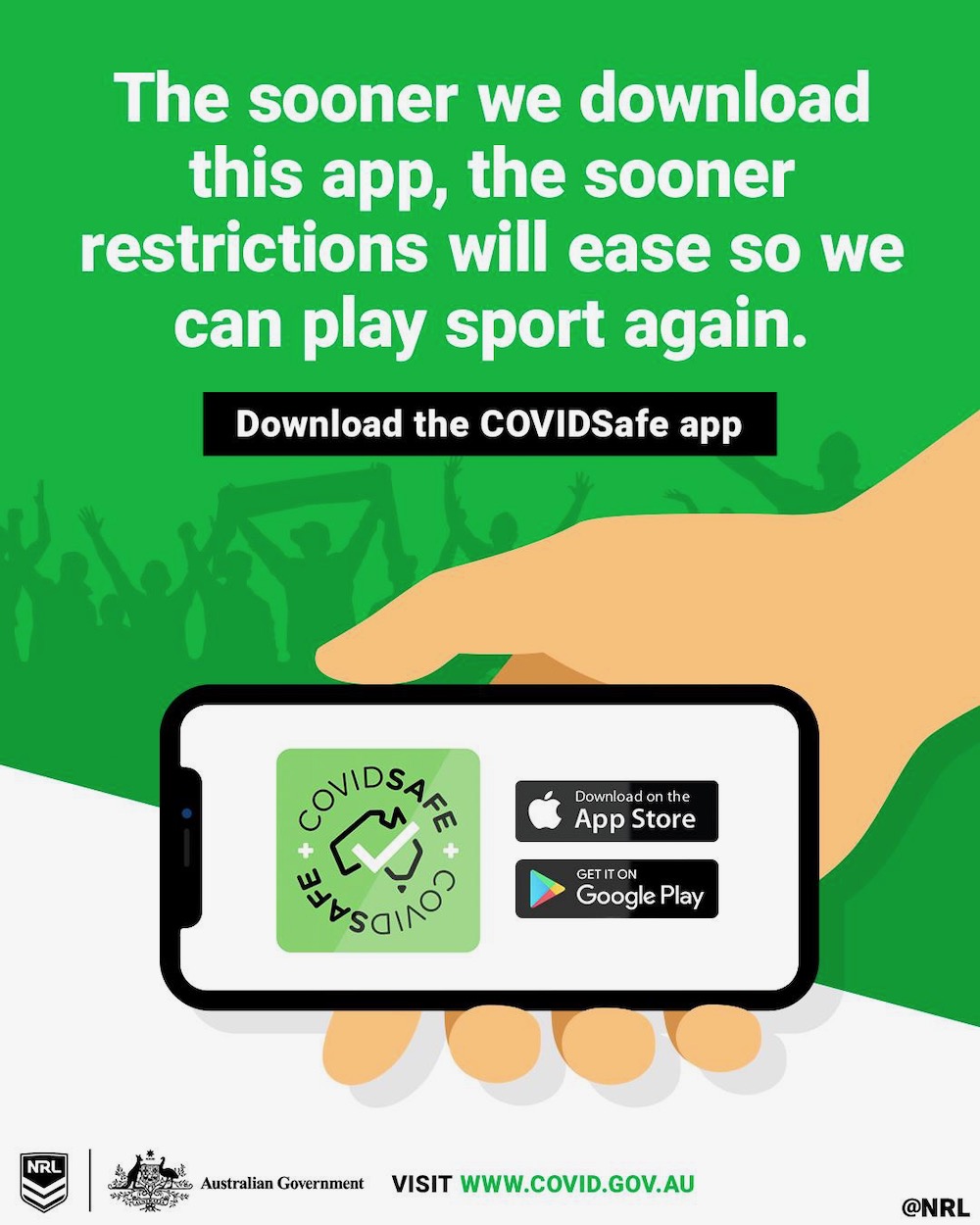 Another issue we’ve heard has been difficulties with registration where users get an error when they try to add their phone numbers.

This is due to phones running a VPN (virtual private network). When the VPN is turned off the number goes through OK.

And once this is done, the VPN can be switched back on again and the COVIDSafe app will still work fine in the background.