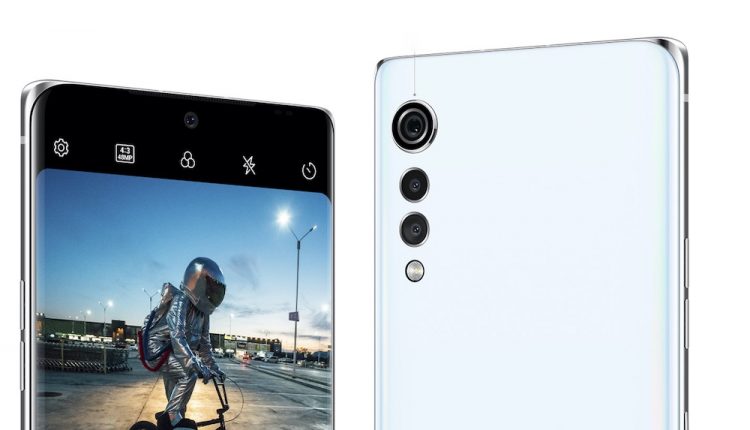 LG has unveiled its LG Velvet 5G smartphone which will go on sale in Australia in the coming weeks with premium features including a 6.8-inch OLED display and 48-megapixel camera but at a mid-tier price.

LG Velvet will be available from JB HiFi and The Good Guys for $899 as well as through yet-to-be announced telcos partners. Tech Guide believes one of these partners will be Vodafone. 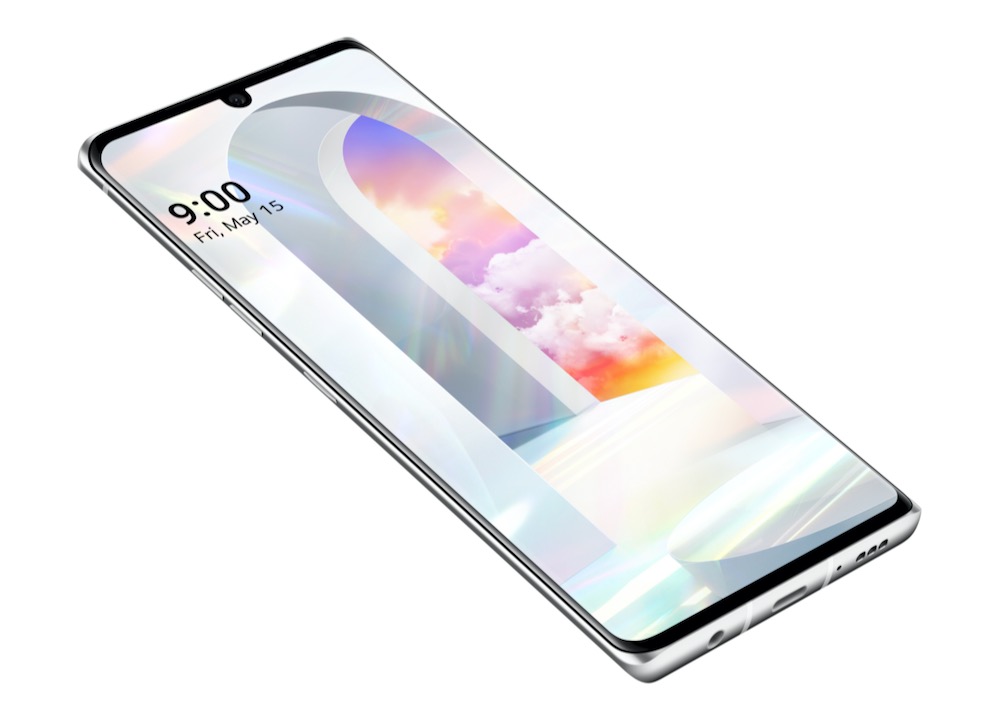 The 5G device has an impressive list of features that are comparable to devices that cost well over $1,000.

This pricing has been a deliberate move by LG to attract customers away from Samsung and Apple – more specifically creative customers and active social media users aged between 18 and 35.

In the past LG has had some impressive smartphones but they were priced in the same bracket as iPhones and Samsung smartphones and customers would not give them serious consideration. 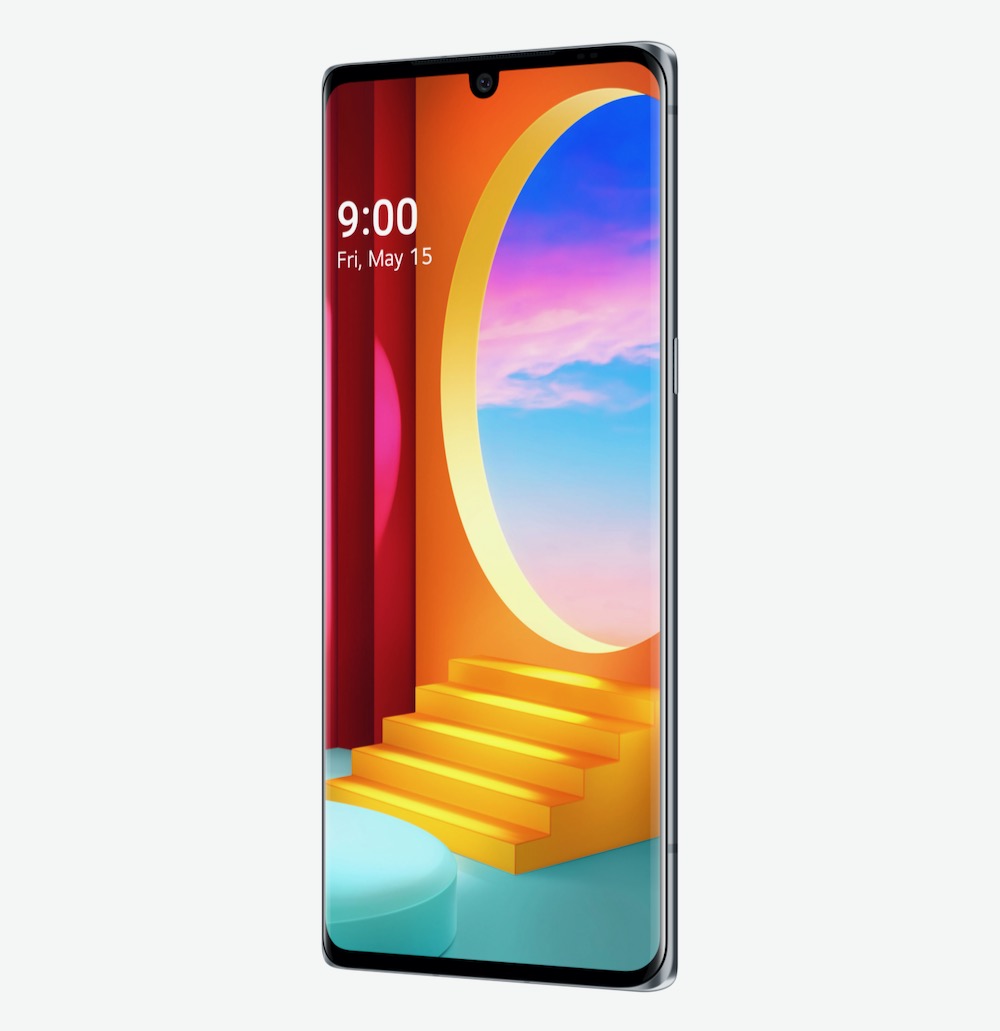 LG believes features of the LG Velvet like the large OLED screen, high quality camera and sound recording capabilities will be attractive to content consumers and content creators alike.

Even the naming of the product – LG Velvet – represents a new positioning with the company’s smartphones to have a name to describe the experience and usability rather than letters and a model number.

The LG Velvet has a slick 3D Arc design with a shape that fits nicely in your hand. It is rated IP68 which makes it water and dust resistant.

The 6.8-inch FullVision OLED display has an aspect ratio of 20.5:9 – the same shape as a widescreen movie. 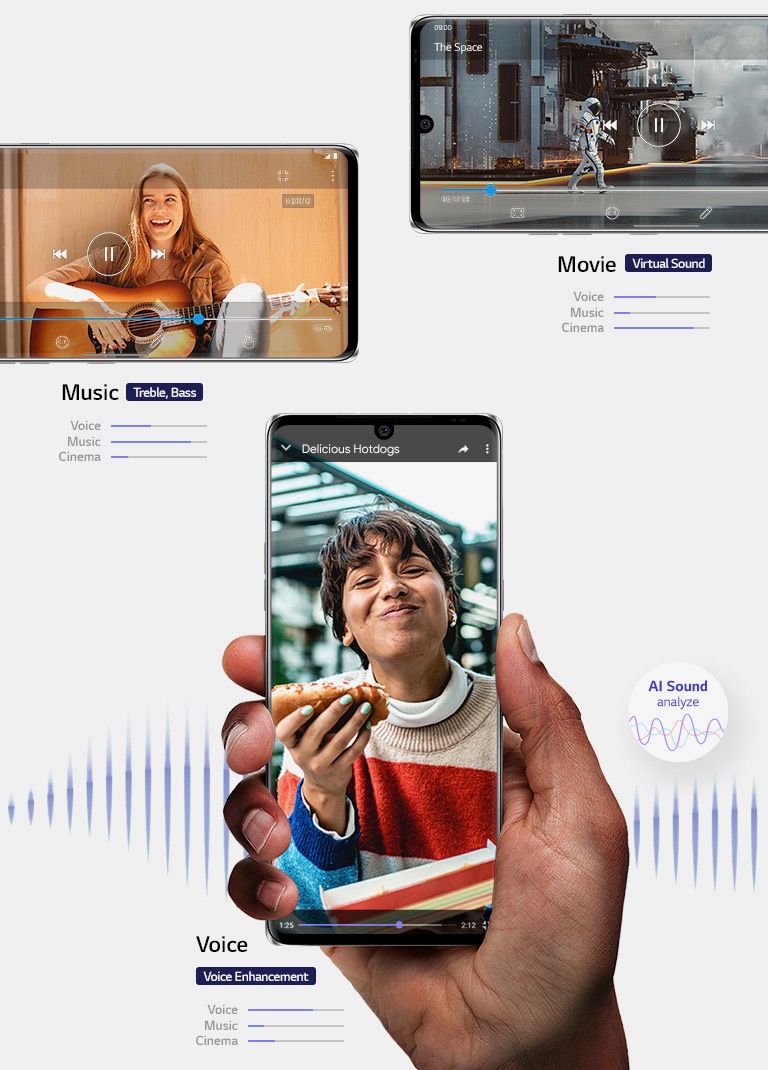 The device has a video enhancer to boost brightness, contrast and colour as well as a 3D Sound Engine for virtual surround sound and stereo speakers.

On the rear panel is the LG Velvet’s triple camera system which includes a 48-megapixel main camera, an 8-megapixel ultra-wide camera and a 5-megapixel TOF (time of flight) camera.

On the front screen inside the small teardrop notch is a 16-megapixel camera that’s capable of 4K video. 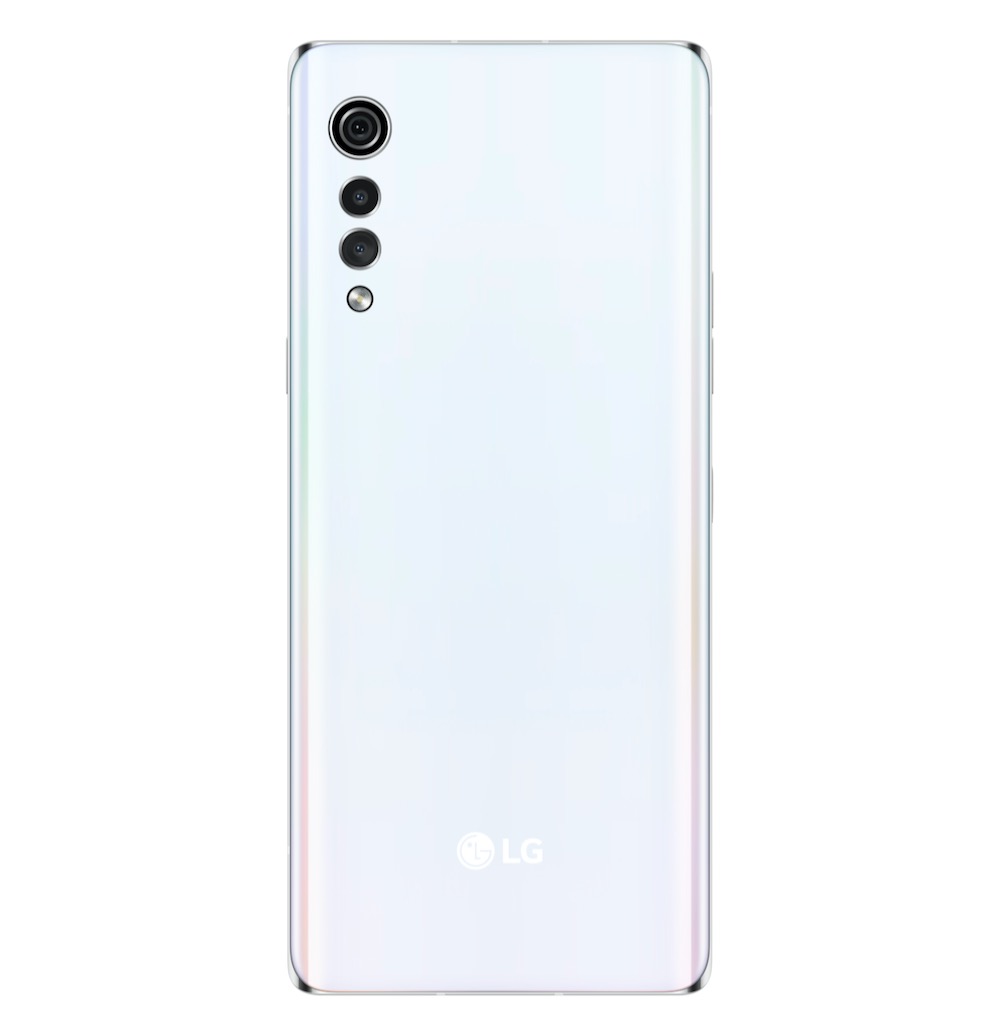 On the audio side, the LG Velvet includes Voice Bokeh, which can separate individual voices in a video from a noisy background, and AMSR to record in high quality.

The LG Velvet has a 4,300 all-day battery along with wireless charging. 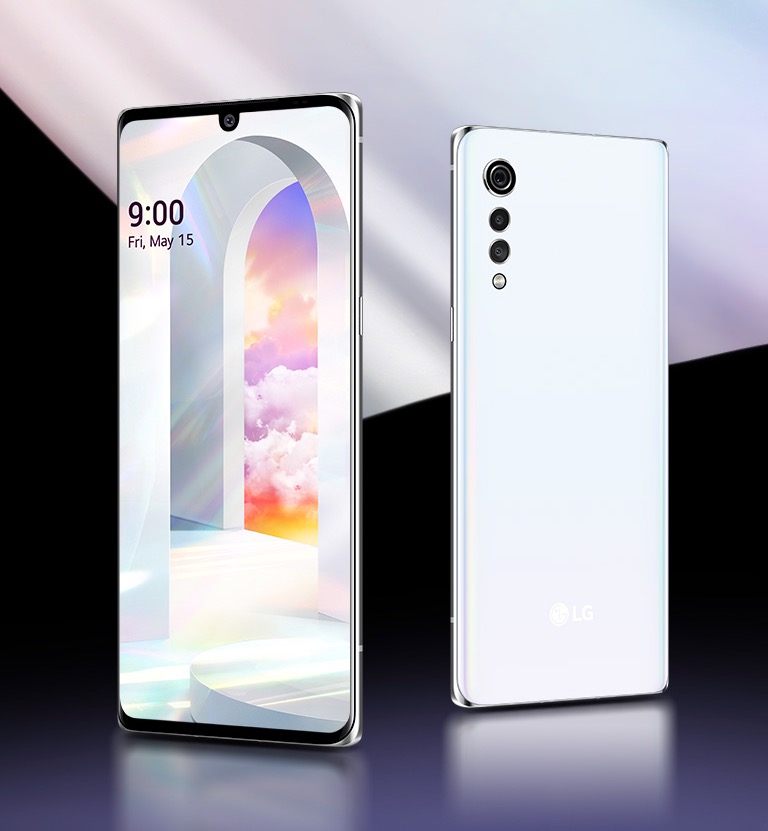 The LG Velvet will go on sale in the coming weeks at JB Hi-Fi and The Good Guys for $899.

Stay tuned to Tech Guide for a complete review in the coming days.