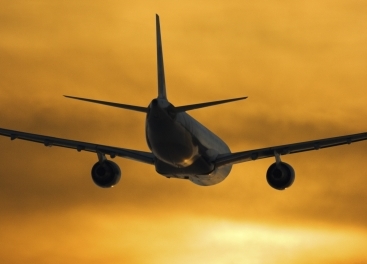 Mobile calls during flights may soon be allowed

Passengers may soon be able to make and receive mobile calls during a flight if the Federal Communications Commission (FCC) in the US gets its way.

Calls aboard an aircraft have been banned by airlines from take off to just after landing.

Add in the fact that cellular reception is non-existent at cruising altitude and the cabin of an aircraft remains one of the last remaining public areas not be disturbed by the shrill ringtones of mobile phones and annoying conversations of fellow passengers.

But new FCC boss Tom Wheeler has called the current state of affairs “outdated and restrictive” and will be proposing the whole set up be reviewed when the commission meets again on December 12.

Wheeler says modern technology can already make it possible to deliver mobile connectivity in the air to allow calls and access to the internet.

The FCC’s proposal would mean passengers would be able to make and receive calls mid-flight as well as accessing their email, social networks and other online services.

Calls during take off and landing would still be banned under the FCC’s proposal.

It was only last month the FAA (Federal Aviation Administration) relaxed the rules on the use of mobile devices at all stages of flight, including take off and landing, to enjoy the content on those devices.

Do you agree with the new FCC proposal? Would you like to be sitting next to a passenger on a flight who is talking on their mobile?