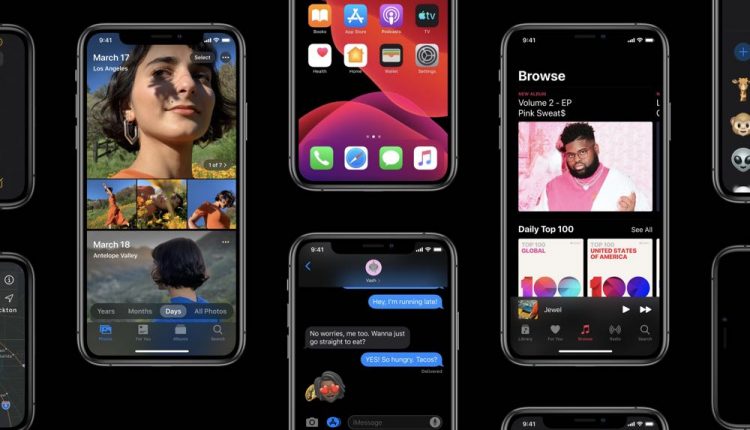 Apple has unveiled iOS 13 for iPhone with an all-new Dark Mode, even stronger privacy and security and an upgraded Maps app which provides an immersive new experience.

The update will also include new camera modes and an even easier way to navigate your photo gallery.

The most obvious new feature though is Dark Mode, and all-new appearance for iPhone to make it even easier on your eyes when viewing in the dark or at night.

Each app and the backgrounds have been customised with this darker appearance which can be either turned on in the Control Centre or set to automatically activate at night.

Dark Mode and many other features in iOS 13 will also be included in iPad OS.

Swipe typing has finally become a native feature for the iPhone with iOS 13.

Now users can type without lifting their finger and with one hand simply by connecting the letters on the keypad.

The on-board machine learning can recognise the letters you connect and convert them into your chosen words. 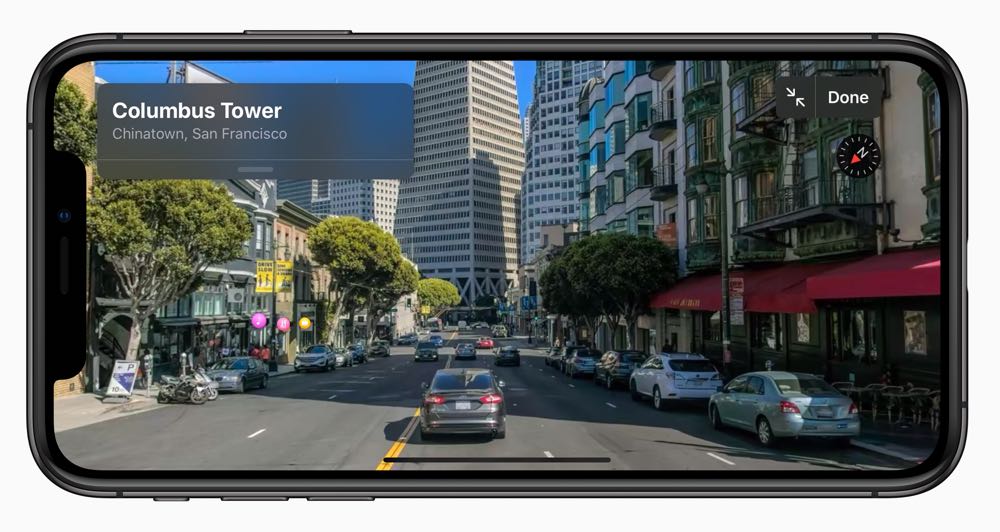 Maps has been given a substantial makeover with even more detailed mapping as a result of Apple’s own land and aerial data.

There are now even more details realistic and a Google Street View-like mode that offers a smooth 3D experience that more like watching a video rather than panning a map.

Apple says it will complete its mapping in the US by the end of 2019 and will move on to other major capital cities around the world in 2020. 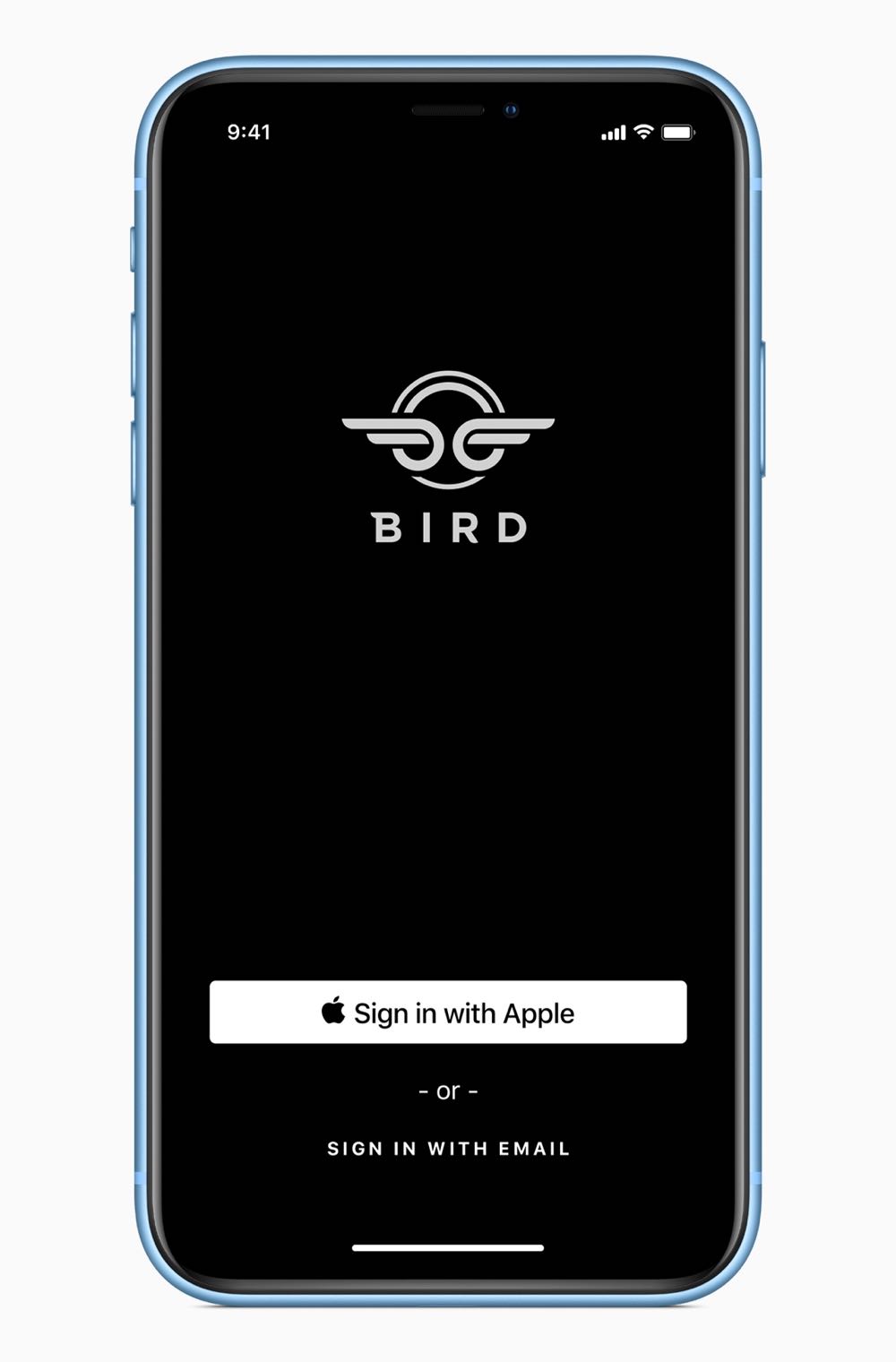 Apple has always taken privacy and security seriously and it has raised the bar with iOS 13.

The company now has a new way to sign into apps and websites rather than using your Facebook or Google accounts.

Instead, users will have a choice of signing in with their Apple ID and hiding their email address.

Instead Apple will create a unique email address that forwards to your main address and that can be deleted at any time.

A new end-to-end encrypted system will now be able to store your video securely on iCloud where only you and others you invite will be able to view the footage.

Portrait Lighting Control makes it possible to virtually adjust the direction and intensity of each portrait lighting effect just like a photographer would adjust the lights in a real studio. 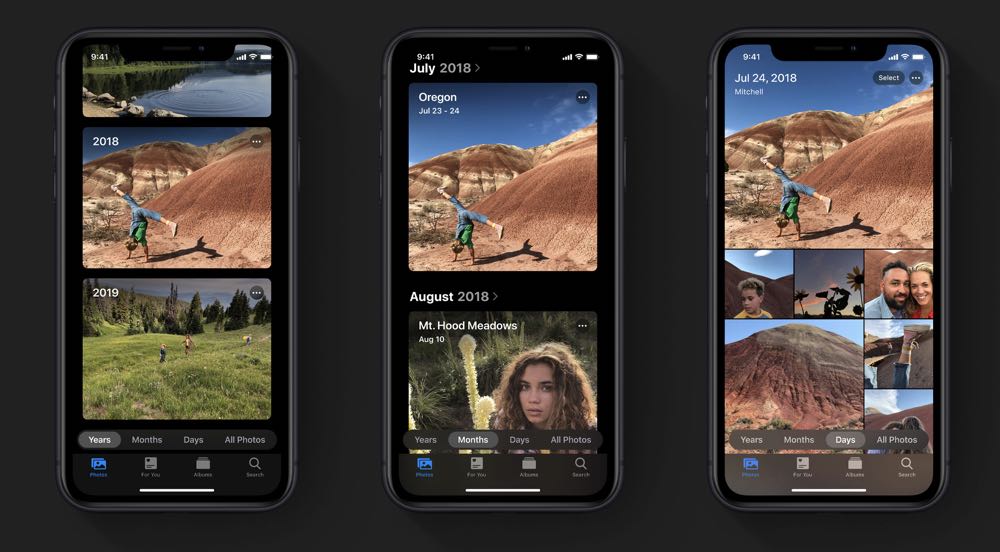 Now looking through your thousands of photos will be easier with iOS 13 thanks to machine learning that can hide similar photos and remove clutter like screenshots and receipts so all you’re left with to navigate are your best images.

Photos will now be able to group your images into days, months and years so you can relive your memories like never before.

Users will have even more control over their photos with a range of new editing tools that will allow you to adjust brilliance and brightness and colour to get the most out of your edges.

There will be similar tools available for your videos as well so you can do things like rotate a video and apply filters and effects.

everyone can enjoy a personalised experience

When receiving a message in iOS 13, Siri can now read out your messages and allow you to reply using just your voice without you having to stop what you’re doing. 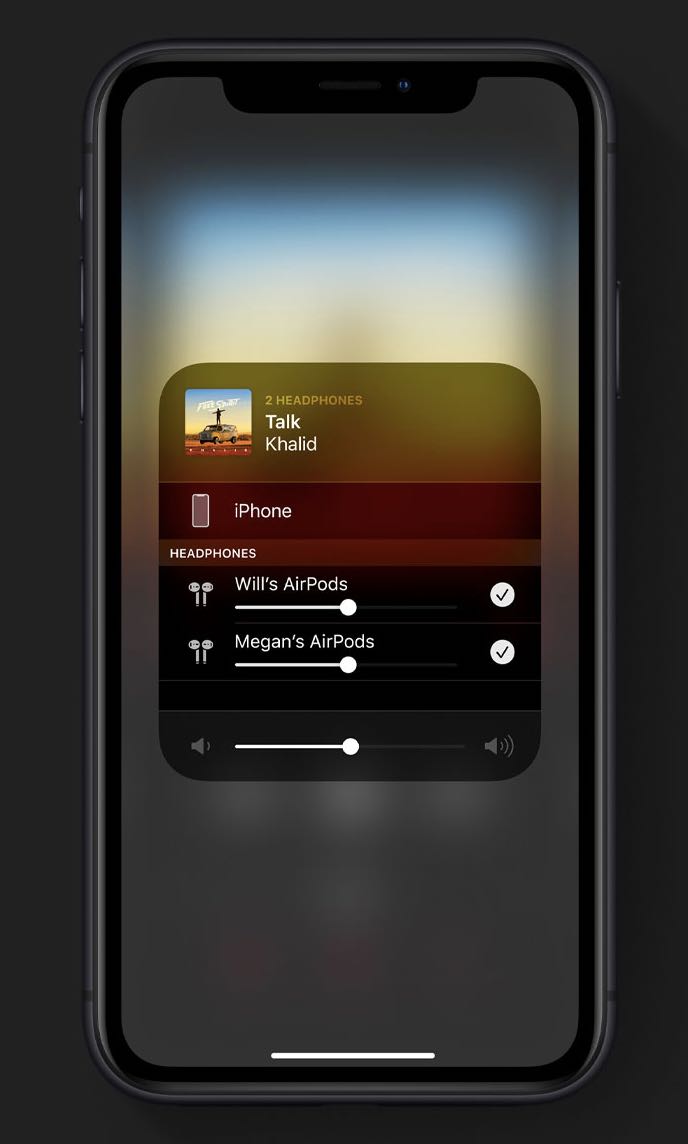 For the first time users will be able to pared two sets of AirPods to one iPhone so they can enjoy the same song or movie at the same time. 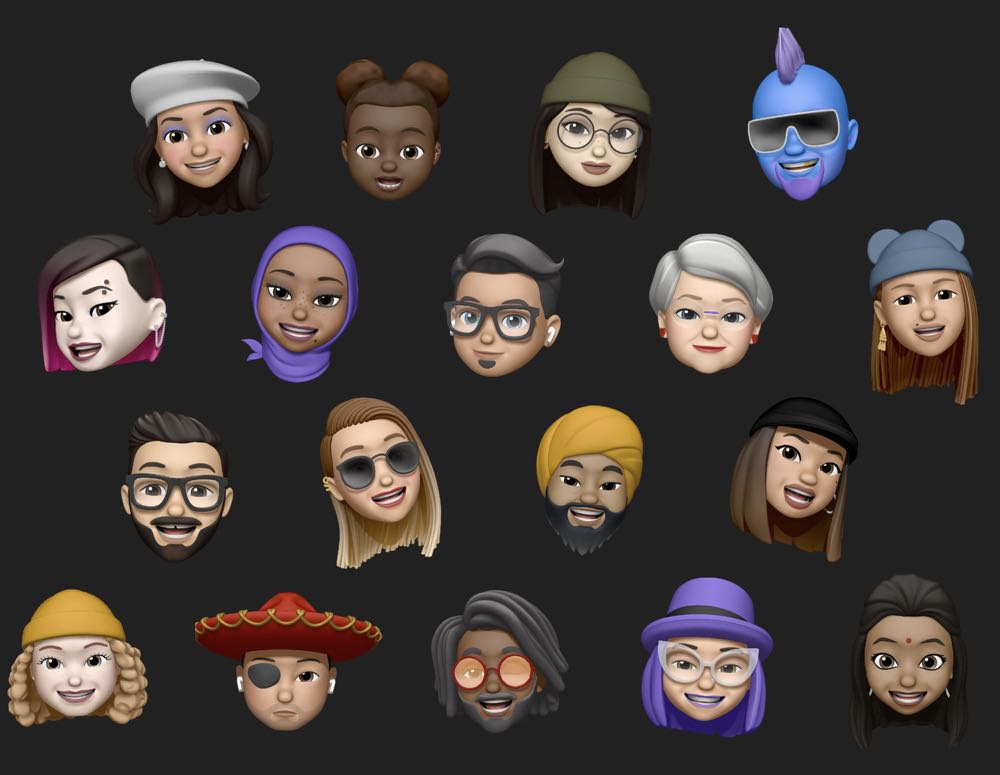 Now your Memoji will look even more unique in iOS 13 thanks to more detailed customisation like hairstyles, make up, teeth, tooth gaps, makeup, hats and glasses.

And you can also turn them into a sticker pack and use them in messages, email and even with third-party apps.

Apple has redesigned the CarPlay dashboard to give you a better view of your journey, easier access to your calendar and an even better view of Apple Music which will now feature album art even more prominently.