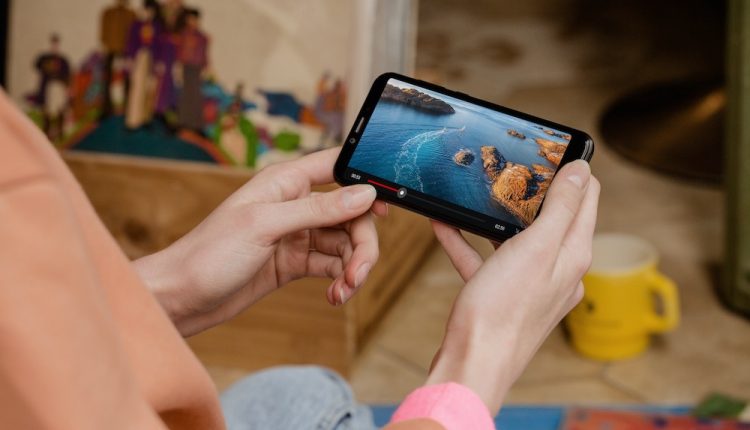 With the economy on its knees and millions of Australians out of work as a result of the coronavirus crisis, is there still a market for expensive smartphones?

Not according to Sam Skontos, Alcatel VP and South East Asia Pacific regional managing director, who told Tech Guide the day of the “luxury” smartphone might be over.

“Moving forward, the days of trying to justify $1000 or $2000 for a mobile phone is going to get harder and harder,” Skontos told Tech Guide

“There are a lot of people going to be out of work, a lot of people will be looking at their finances and all of a sudden things aren’t as smooth and rosy as it used to be so they have to start to look at where they can cut costs and a mobile phone is a bit of a luxury really.

“I mean other than essential communication and also entertainment you could basically get by without it.”

Alcatel has just launched its latest portfolio of affordable smartphones with the most expensive model at just $299.

Skontos says Apple and Samsung will face some difficult times ahead in the wake of the coronavirus pandemic.

“I think they’re going to take a beating because people are going to hang on to their Samsungs and Apples a lot longer,” he said.

“When they would possibly upgrading their phone every 12 months, it may now extend to 18 months or possibly two years.

“That’s where I think they’re going to be hardest hit but from our point of view were in prepaid, we cater for the masses, we’re bringing technology to the masses.

“If you give up a coffee every two weeks you would probably be able to afford our phone.”

Reports have already emerged about Apple possibly delaying the release of its highly anticipated 5G iPhone until 2021. Skontos says that would be the right play.

“If I was Apple I certainly wouldn’t be launching a new product if the economy is not really up to it and not able to embrace it,” he said.

“I think right now and possibly over the next three months in particular maybe even spreading to six months, I certainly wouldn’t be looking to make too many drastic changes in terms of bringing on a new model that going to be revolutionary because it’s just not going to work properly.”

Alcatel, part of the Chinese company TCL Communications, has also had its challenges after factory shut down and limited output but Skontos says they’ve been back to full production for more than a month.

But the latest challenge is getting stock into Australia. 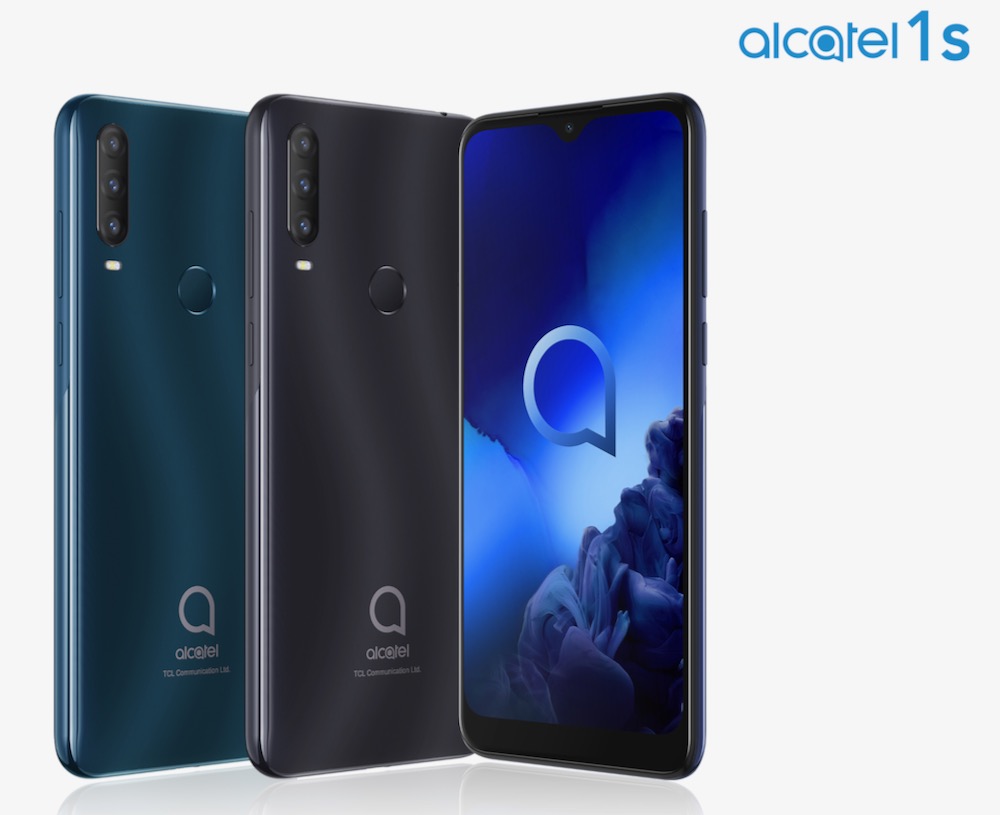 “What is worry for the whole industry and not just us is the fact that the airlines have limited capacity and therefore getting product into the country is not as easy.

“On top of that prices have actually gone through the roof on freight and that concerns everyone so as an industry and in the broader economy getting product, getting anything into the country at the moment is not as easy as it used to be.

“There’s certainly a slow down and limited capacity which everyone is fighting for.

“Anyone that’s had stock in the country it’s a bit like gold at the moment.”

Skontos predicts delays across the entire technology sector after the China shutdown and quarantine.

A number of companies will be struggling to release their products on time.

“So you’ve got to find and source second suppliers to be able to manufacture your final product.

“All of that will come into play and possibly even moving manufacturing out of China back into the US for Apple.

“I’m hearing some of the rumours coming into play there.

“All those are going to take time, all of that is going to have delays and it all depends on the economy as well.”