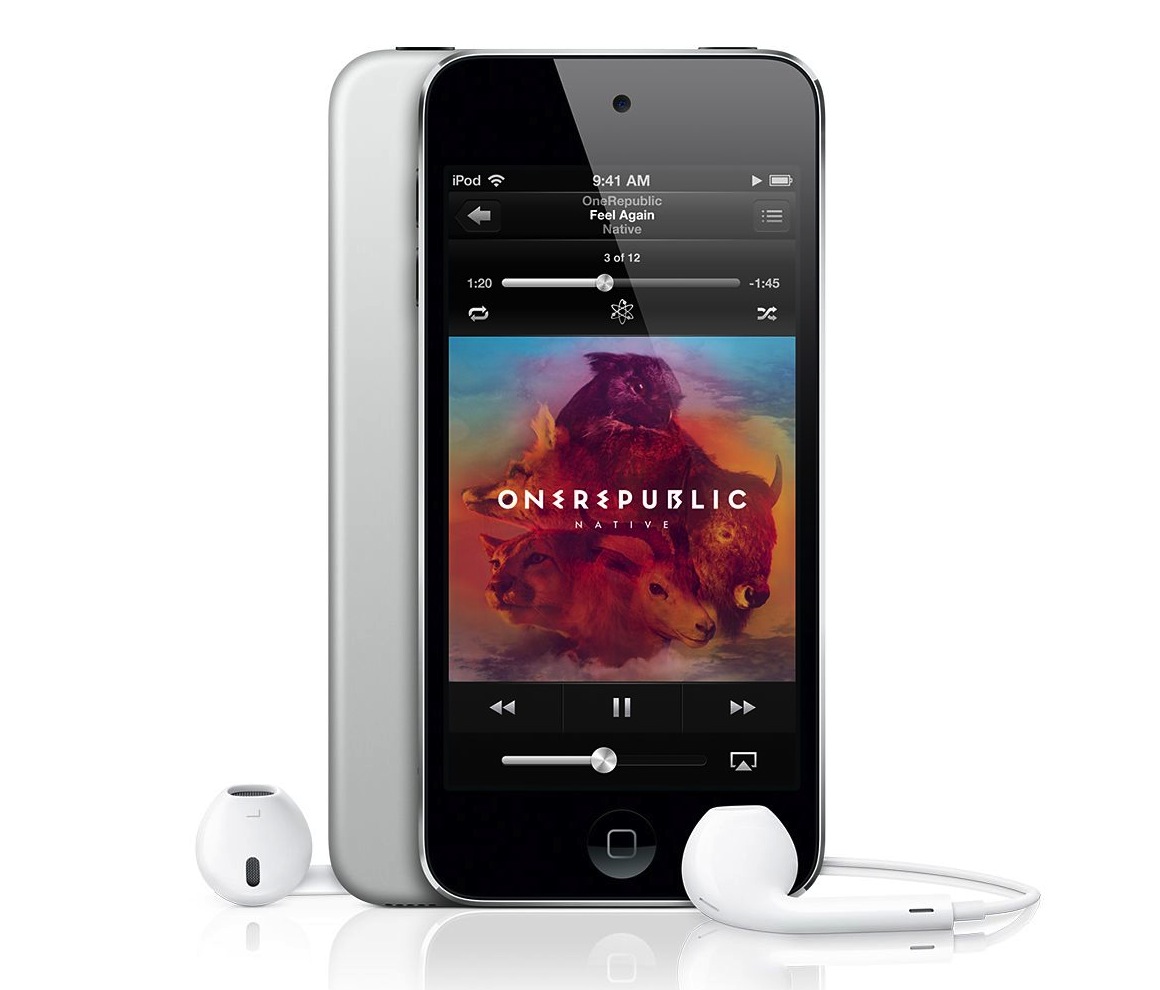 Apple has quietly introduced a new iPod Touch to the popular product line-up which has done away with the camera and contains 16GB of onboard storage.

Priced at $249, the device features the same 4-inch Retina Display seen on the iPhone 5 as well as an ultraslim design which is just 6.1mm thick.

It is available in only one colour variant– black with a silver aluminium rear panel.

The new iPod Touch does not have a camera and is powered by the dual core A5 processor.

It also includes the latest Apple EarPods and a Lightning to USB cable.

The product is also running the same iOS 6 operating system as the iPhone, iPad and the latest fifth generation iPod Touch range which was released late last year and can run all of your favourite iOS apps

This new model iPod Touch effectively takes over from the fourth generation model which, up until recently, was still being offered as an entry-level model.

The current range of fifth generation iPod Touch models with a built-in 5-megapixel camera and in your choice of six colours are also still available in 32GB ($329) and 64GB ($439) versions.