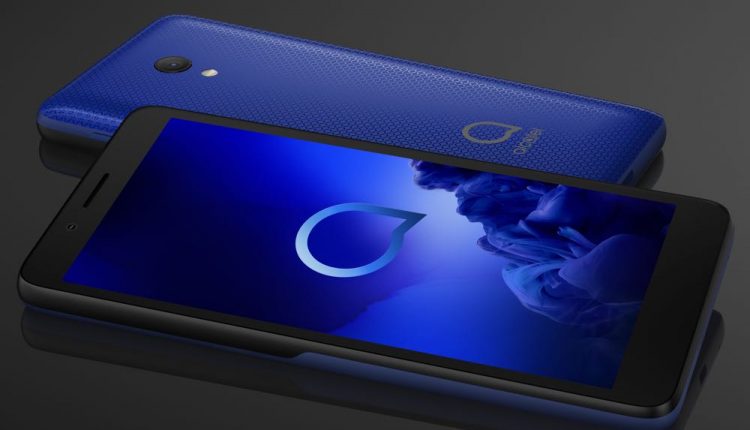 Alcatel’s Australian boss Sam Skontos has slammed recent false claims by rival vendors and issued a challenge to competitor brands to be part of an independently audited review of industry sales in Australia.

Skontos, the VP and regional managing director, South East Asia & Pacific, for Alcatel, says this incorrect information is misleading to customers as well as retail partners gauging the true strength of brands in this competitive category.

Alcatel has struck a chord with customers by offering quality devices packed with features at an affordable price at a fraction of the cost of a high-end product.

Figures from IDC have revealed the true nature of the Australian industry and the correct volumes moved by the major brands in the smartphone market.

The data is based on more precise unit volumes which are given directly to IDC.

According to the IDC figures for the calendar year 2018, Alcatel shipped more than 490,000 Alcatel-branded handsets.

Alcatel, a division of TCL Communications, came in third with 491,690 Alcatel-branded devices.

Add in Alcatel devices co-branded by Telstra and Optus and Alcatel’s figure leaps to almost a million units.

Other brands like Oppo sold 445,290 smartphones and came in fourth on the list while Huawei’s sales reached 237,698.

“In the last few months alone we have seen more than a few attempts by our competitors to peddle false information in the market,” Skontos said.

“It is disappointing that they think it is okay to make such claims so flippantly when the very data they provide IDC proves them wrong. 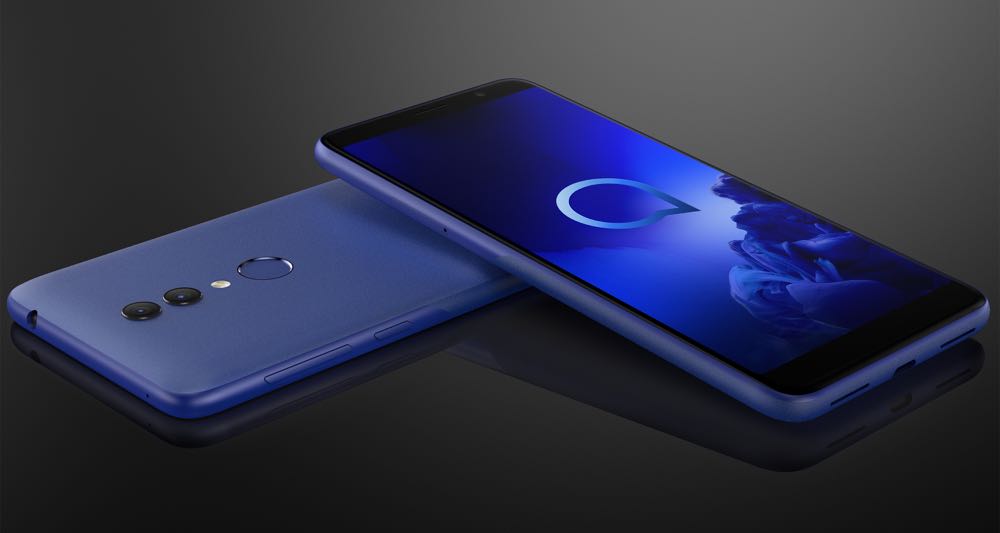 “While some may put it down to bravado, this is a serious industry issue.

“It impacts on retail and customer decisions and affects consumer purchase.

“Despite this being a high profile industry given everyone’s fascination with their mobile devices, it is also an industry that has allowed misleading information, hyperbole and plain falsehoods to go unchecked for a long time now.”

The IDC figures keep Alcatel firmly in the number three position by volume behind Samsung and Apple and essentially doubles the volume of its nearest competitor.

Alcatel has held this number three position in Australia for more than three years or 14 consecutive quarters.

“As disappointing as it is to hear our competitors claim the space we have rightfully earned, it is perhaps more disappointing to see so many of these claims simply go unchallenged from the industry bodies, market research groups, analyst reports and often those in the media who take such statements as fact,” Skontos added.

Skontos says he is more than willing to put his money where his mouth is.

“I challenge the top 10 brands to agree to an independent, confidential audit of their financials,” he said.

“I will be contacting my counterparts over the next week or so and will happily publish who is willing to show their results to an independent auditor and those that refuse. I think the outcome will be interesting.

“I also simply ask that when any sweeping statements get raised by companies in this space, they are appropriately challenged and vetted, as we are doing today by backing up our statements with the only accurate snapshot of the industry.”