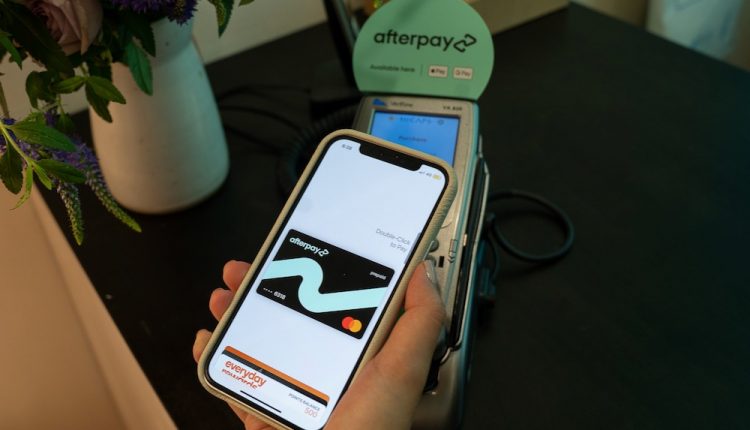 Afterpay has launched an all-new in-store payment solution – a virtual card that offers the convenience of a regular credit or debit card but with the same ability to spread out payments over four equal and interest free instalments.

The Afterpay card can be created through the Afterpay app and can be stored in your smartphone’s digital wallet.

When it’s time to check out in the store, customers simply fire up the Afterpay app to access the Afterpay card and then tap it on the payment terminal as you would with a digital card or physical card.

It will also be possible to access and use the Afterpay digital card from your Apple Watch.

Afterpay’s first attempt at in-store payments came four years ago when the company had offered a barcode solution which can then be scanned in the store.

In-store payments have since accounted for 22 per cent of Afterpay’s business in Australian and New Zealand.

That figure is no doubt going to increase with the introduction of the faster, more convenient Afterpay card.

Afterpay has become increasingly popular in recent years and allows customers to divide the cost of their purchase across four equal payments every two weeks interest free.

This is attractive to customers who may want to purchase an item before their monthly or fortnightly salary is paid.

But customers also have the option of paying out the entire amount at any time if they prefer.

Tech Guide was given a demonstration of the Afterpay card at the Bailey Nelson store at Bondi Beach which offers sunglasses and prescription frames.

There are Bailey Nelson locations across Australia.

The Afterpay app is linked to a bank account before the Afterpay card is generated and linked to your account.

With the purchase of a pair of sunglasses, we saw the customer take out their iPhone, open the Afterpay app and click on the card icon at the bottom of the screen.

From here was there was an amount which shows how much the customer can spend and below this was the option Pay with Afterpay card.

Once this was tapped, the card appeared on the screen and asked for the iPhone user to double click the side button to authorise before tapping on the payment terminal.

“Over the past five years we have built a strong in-store offering, with tens of thousands of merchants currently offering Afterpay in-store in Australia,” says co-CEO and co-founder Nick Molnar.

“The new Afterpay virtual card, which will sit in a customer’s digital wallet, is an evolution of our offering, making it even easier for millions of our Australian customers to split their in-store payments in four instalments without incurring interest – ever. 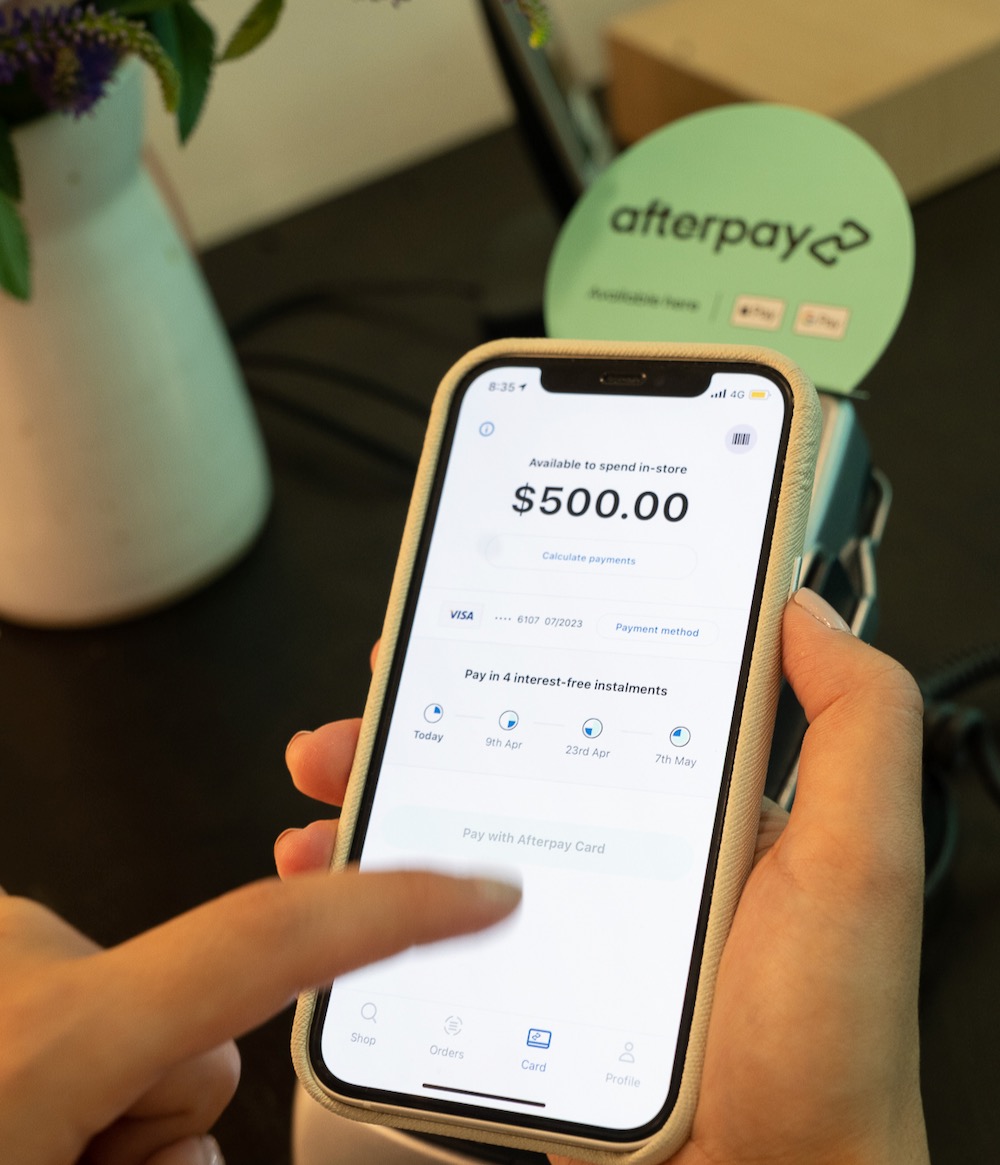 “There is enormous opportunity to reach a new customer, who out of habit or preference, opts to shop in-store, to easily and seamlessly utilise Afterpay at the point of checkout.

“Merchants will also benefit as a result of the Afterpay Card as it will remove integration effort and costs for their business to support Afterpay in-store, which in turn provides more merchants for customers to shop at, in more verticals, with more merchants on offer.

“We are committed to continually innovating our product and find new ways to be more accessible to our customers and add increased value to our merchant partners.” 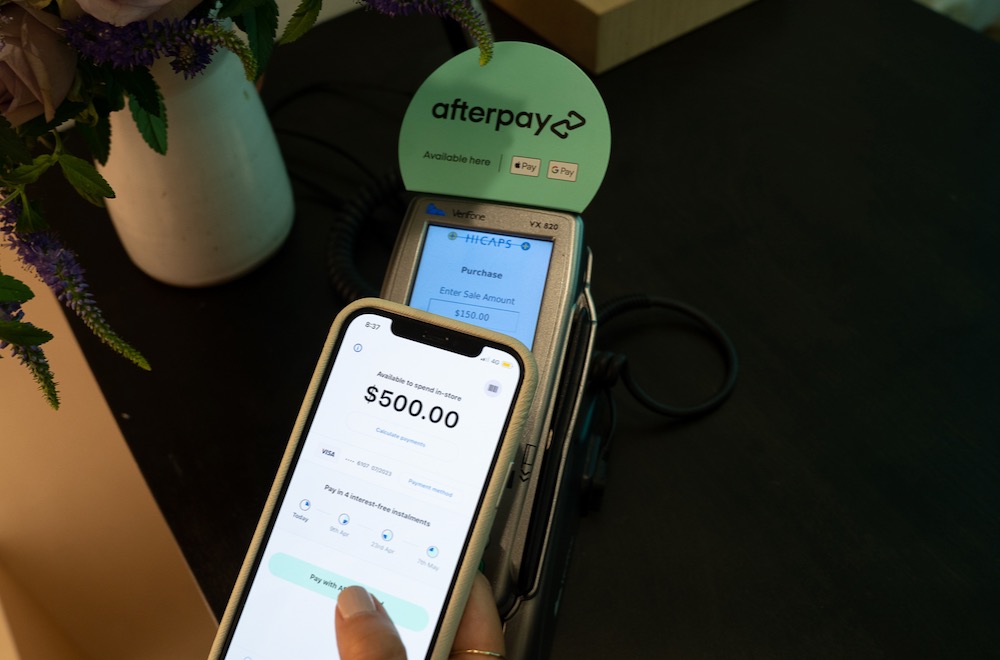 SETTING UP THE AFTERPAY CARD

HOW TO USE THE AFTERPAY CARD

Employees want to keep working remotely but not all companies agree