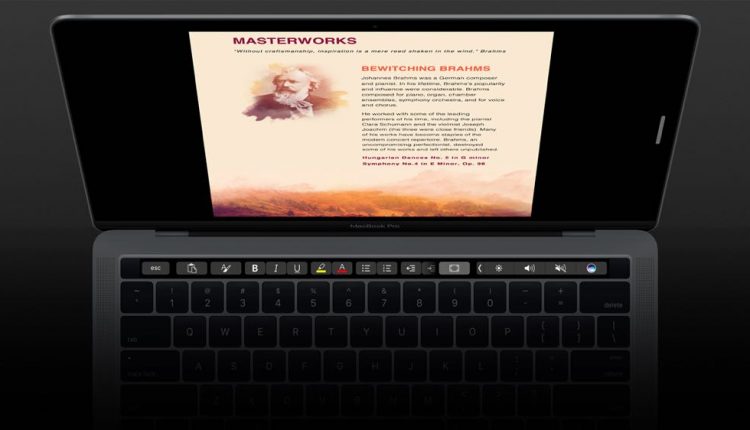 Microsoft has rolled out a significant update to the Microsoft Office suite of applications that now includes Touch Bar support for Apple’s latest MacBook Pro.

Now anyone using Word, PowerPoint, Excel and Outlook on the MacBook Pro with Touch Bar will have fingertip access to the most common commands and functions for these respective applications.

The Touch Bar changes depending on the application you’re using and allows the user to use these commands and shortcuts while their fingers are still on the keyboard rather than using the trackpad or reaching for the mouse.

Within Word the Touch Bar you can now change to bold, italic and underscore as well as create lists with bullet points or numbers.

Users can also change the style of a heading or a paragraph as well as add comments, photos and hyperlinks.

There’s also a shortcut to enter Word Focus Mode that hides all ribbons and the desktop so you can focus on nothing else but your work. 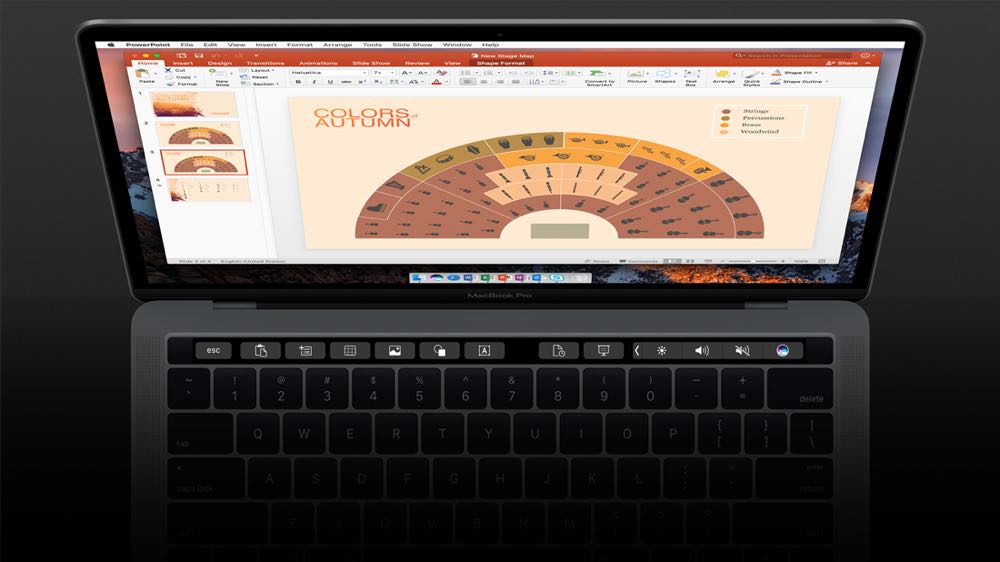 Manipulating graphic elements is a lot easier through the Touch Bar as is reordering the objects.

And by sliding your finger along the Touch Bar you can easily rotate an object to the right angle.

When you’re presenting, the Touch Bar can show thumbnails of your slides as well as a timer so you know how long you’ve been going. 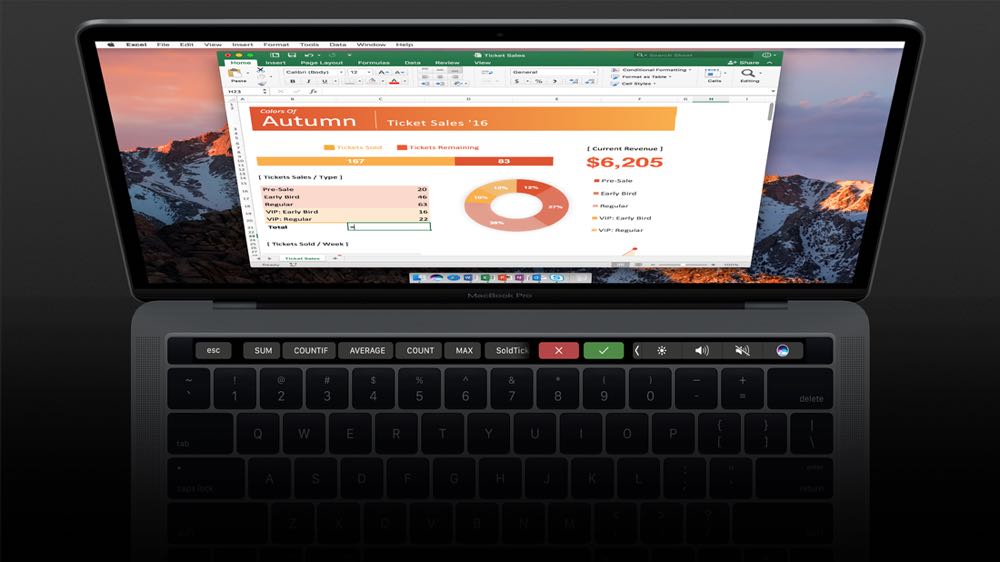 The Touch Bar can display the most recently used functions. With a tap you can have the formula and another tap will reveal the named range.

There is also a shortcut to cell colours, borders and recommended charts so it’s easier to organise and see your information.

In Outlook, the Touch Bar provides access to the most often-used commands whether you’re writing an email or organising your calendar.

The Touch Bar also puts your most recent documents on display so you can add a file with a tap either as an attachment or a link.

And in the Today view you can see your appointments for the day in the Touch Bar and even join a Skype call.

These new Touch Bar features are available with the latest version of Microsoft Office as a free update.