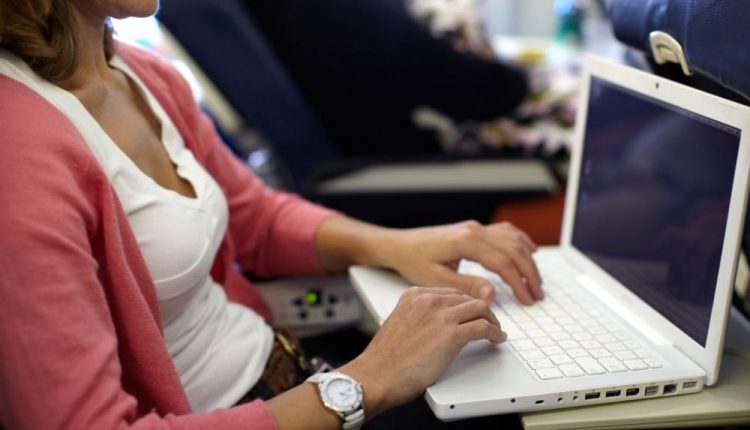 Passengers travelling to the UK will be banned from carrying larger electronic devices like laptop computers and tablets aboard an aircraft following a British Government decision.

Incoming passengers from six pre-dominantly Muslim countries – Turkey, Lebanon, Jordan, Egypt, Tunisia and Saudi Arabia – will be required to check in these larger electronic devices with their luggage.

The decision comes after British intelligence uncovered a potential terrorist threat following an attempt by a terror group to bring down a jet using a laptop bomb.

“The safety and security of the travelling public is our highest priority,” a No 10 Downing St spokesman told The Independent.

“That is why we keep our aviation security under constant review and put in place measures we believe are necessary, effective and proportionate.”

The US government is also considering a similar measure.

In the UK ban, devices measuring more than 16cm long, 9.3cm wide or 1.5cm thick would not be able to be carried by a passenger into the aircraft cabin.

This would rule out all laptops and tablets and force passengers to place these devices inside their check in luggage which would go into the aircraft hold.

Those measurements mean the iPhone 7 Plus would only just make onboard as it is 15.8cm long.

As it stands today, passengers all around the world must remove laptops from their bags and place them individually in a tray when passing through airport security.

This is done to make it easier for the X-Ray machine to take a look at the internal components and check there are no explosives packed inside.

Some countries also required passengers to power on devices like phones, tablets and laptop to prove they were indeed working models.

If a device’s battery was dead, the passenger would not be able to take it aboard the aircraft, not even inside your checked luggage.

These new measures by the British Government are expected to take effect immediately.

The other issue that will come from this will be a potential rise in insurance claims for damaged and stolen electronics that were stored inside suitcases which aren’t built to carry devices safely.

Travel organisations have warned devices that are lost or damaged in the hold might not be covered by insurance.