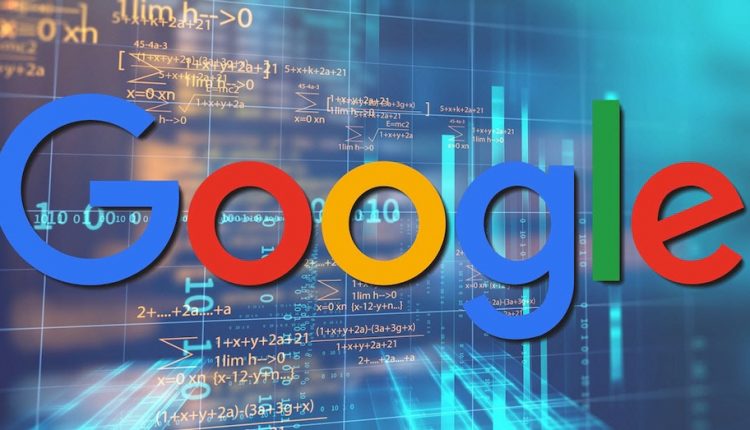 What a Google exit could mean for betting sites in Australia

The recent news out of Google is that they are threatening to pull their services from Australia with potentially vast repercussions.

The search engine giant intimated to the Australian government that it may be forced to extreme measures should a law pass that would force the company to pay for media content.

Similar issues have been raised in recent years regarding paid content and search engine results such as in featured snippets in a number of other countries around the world, including Spain and most recently in France.

Prime Minister Scott Morrison has repeatedly stated that Google policy will not hold sway over the ability of a sovereign state to raise and enforce its own legislation. Morrison referred to Google’s recent announcement as nothing more than “threats”.

Ongoing posturing between Google, the Australian government and media outlets comes in the wake of a landmark deal struck in France where the search engine has in fact agreed to shell out for paid content.

In a move that breathes fresh hope for chances of a similar deal going forward in Australia, understandably many other industries in the private sector still wait with baited breath.

The online gambling industry is one of those sectors who rely heavily on Google’s search engine and its unique algorithm to help direct traffic to their sites.

As one of the most competitive online industries in the world, the online gambling market in Australia alone reaches revenue in the billions dollars. The majority of betting sites in Australia compete fiercely to boost their rankings on Google, many employing SEO specialists in order to give themselves a distinct advantage and gain traction over other operators.

With advertising heavily restricted and bonus bets and promotional offers banned from being displayed before a user has registered an account as of 2018, Australian betting sites are ever more reliant on search engine results from the likes of Google to promote their services.

Alternative searches engines such as Bing and other key rivals are already said to be in talks with representatives in Australia about the possibility of improving their stake in a marketplace where Google already dominates 93% of Australian searches on the web.

Those betting sites in Australia who have made headway in their SEO efforts to positively influence their position on Google searches could find themselves falling short should another search engine take hold.

However, with a more limited number of Australian bookmakers in operation compared to other heavily entrenched and traditional markets such as the UK, there has been wider scope for native operators to have an impact amongst the bigger brands.

Australian-based bookies such as Neds and PlayUp are already making great strides in the online gambling market by ensuring they have superior quality services and betting platforms.

User values on search results in Australia for Google indicate that more branded searches occur for a distinctive number of operators rather than more widespread generic terminology that could seek to promote more niche betting sites.

On a monthly basis the likes of Sportsbet already command almost a million searches alone, while international betting behemoth Bet365 garners around 350,000 searches per month. In contrast, the likes of PlayUp only see 10,000 branded searches a month at present.

With advertising restricted and with the exit of a major search engine in the market that many in gambling operators have directed their business strategies towards, it will mean that the product on offer and the brand’s name and reputation could go further than ever. It could turn out that the big name brands get to take a larger market share than ever before.

How to Trade Bitcoin for Free