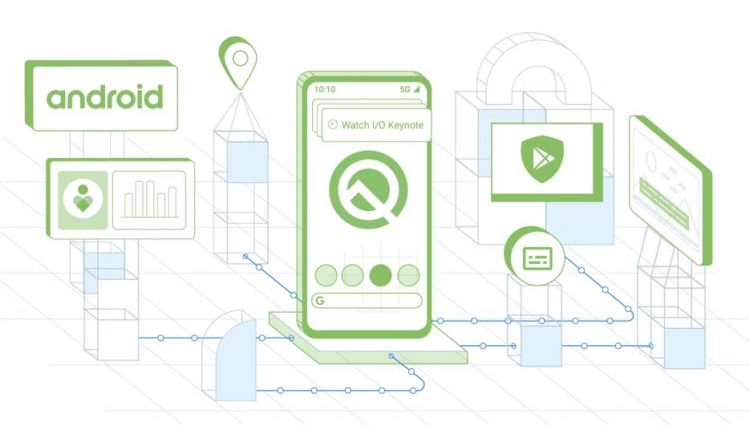 All the products and announcements from the Google I/O conference

The annual Google I/O conference kicked off last night in Mountain View with a number of new products and features unveiled including Pixel smartphones, Google Nest Max and improvements on parental controls, privacy and security.

On the hardware side, Google launched the latest generation of Pixel smartphones – the 3a (5.6-inch) and the 3a XL (6-inch). 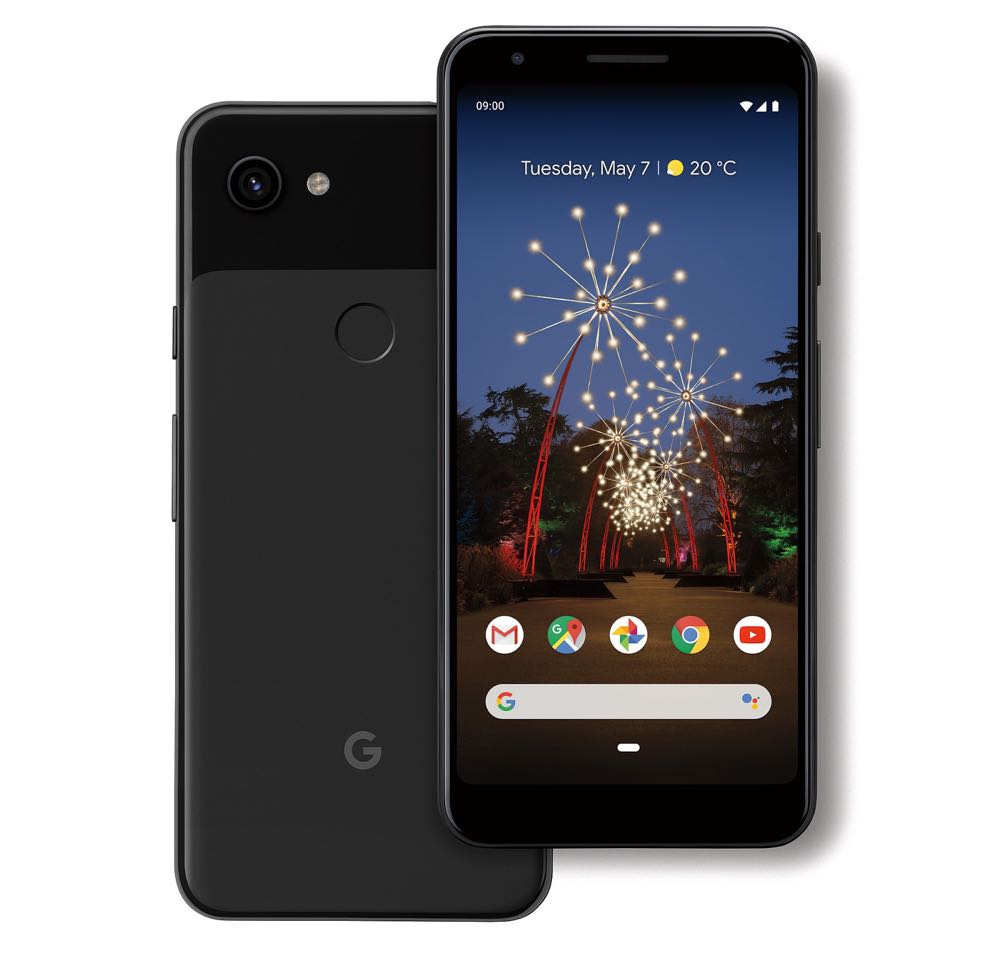 Both new devices are also a lot cheaper than their predecessors and are now positioned as mid-tier products instead of flag-ship phones competing against Apple and Samsung.

Google has merged its Home smart devices with the Nest brand which it acquired last year.

The result is a new smart display – the Google Nest Max which has a larger 10-inch display and an onboard camera that has the connectivity and versatility of a standalone smart camera. 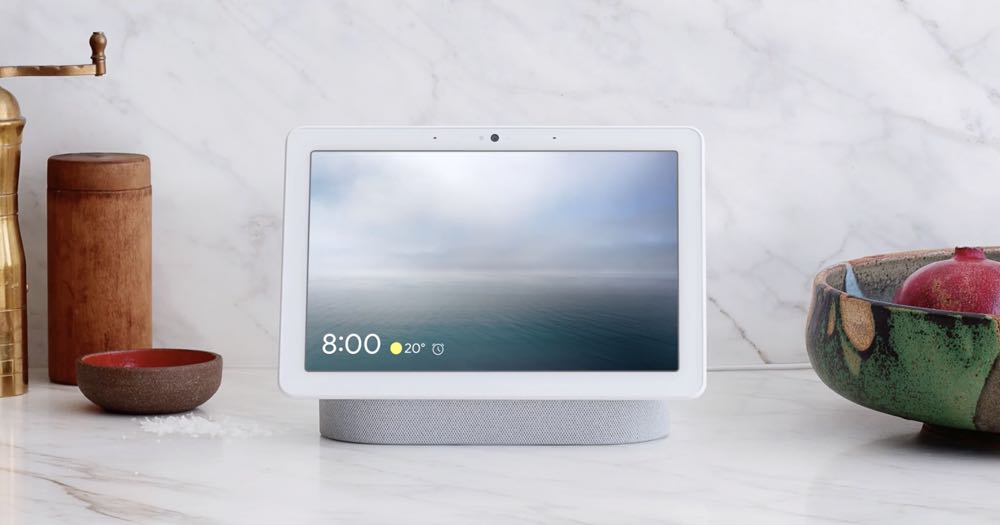 Google has also renamed the Google Home Hub, which has an 8-inch screen, to the Nest Hub which is $199.

These smart devices naturally are running Google Assistant and can be used to find information, enjoy content including live YouTube TV and control other smart devices.

The latest Android operating system, which will be included with the new Google Pixel 3a and Pixel 3a XL,  is ready to go to handle the latest trends like foldable phone displays and the faster 5G networks.

Also on board is advanced machine learning which will power Smart Reply which is now built into the Android notification system and allow any messaging app to suggest replies within those notifications.

Augmented reality will play a big part in our searches moving forward with the ability to view 3D objects right from search and place them in your own space.

Google is also working with partners like NASA, New Balance, Samsung, Target and Volvo to bring their own content to the surface in 3D searches.

So if you’re studying or shopping you will be able to interact with 3D models and put them into your world all from the search pane.

Google has introduced new privacy and security features to offer users more control about the data they  generate and share.

A new control will allow users to choose a limit for the amount of time their location history as well as their web and app activity data will be saved between three and 18 months.

Incognito mode, which has been in use on the Google Chrome browser, will also be offered on our phones and built into the most popular apps including YouTube and Maps.

in Maps, incognito mode will give users the choice not to  review and delete their location history.