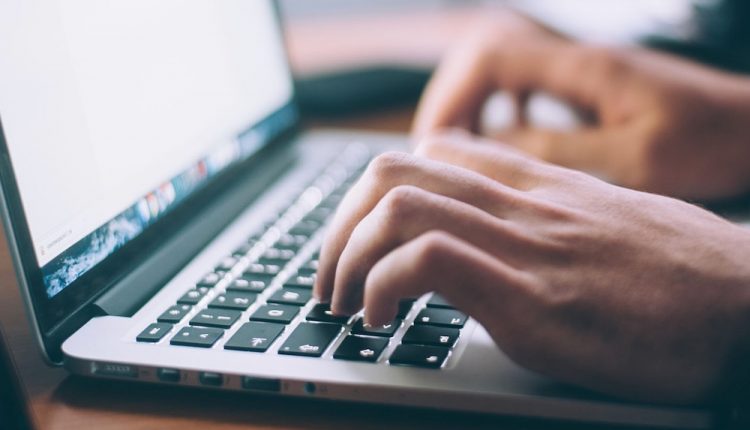 Online trolls could be hit with $111,000 fines under proposed new laws

If you’re thinking about abusing someone online – think again. Under a new world-leading Online Safety Bill under consideration by the Australian Government, this could cost $111,000 in a civil penalty.

The Government proposal would give the eSafety Commissioner sweeping powers to remove comments and other harmful content from websites and social media platforms.

And cowards hiding behind anonymous and fake accounts to post their bile will also be unmasked and publicly identified under these draft laws.

The Online Safety Bill will require the removal of image-based abuse and cyber bullying content with 24 hours of receiving notice from the eSafety Commissioner.

Companies who don’t follow this directive will be slugged with a $550,000 fine while individuals will be hit with a $111,000 fine.

Graphic violence and terrorism content will also come within reach of this new proposal.

The Christchurch rampage live streamed by the gunman, for example, would be instantly and permanently removed.

The commissioner would have the power to require an internet service provider or social media company to block access to content that promotes or incites abhorrent violence.

And the laws would also have the authority to stop search engines listing links to the offending content as well as blocking domain names, URLs, IP addresses offering access to that content.

The proposed laws will also apply to other online platforms frequented by children including chat within games.

Submissions about Online Safety Bill will be considered until February 14, 2021.