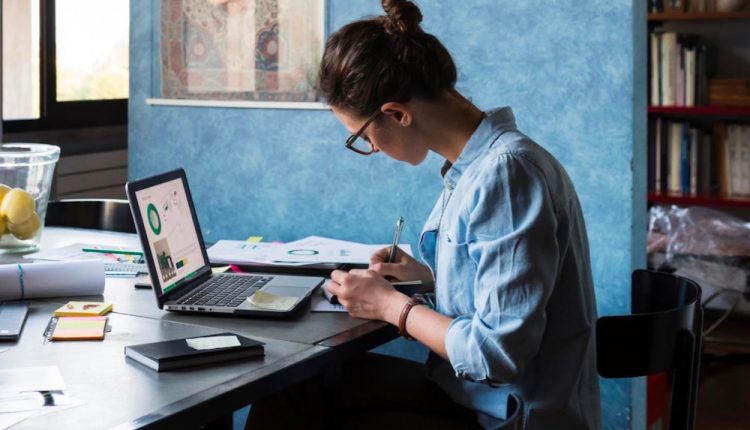 Australia’s NBN services are cheaper than other utilities like water, gas and electricity and among the most affordable in the world according to the latest research by the NBN.

NBN commissioned Accenture to research the relative affordability of Australian broadband and the result was that the average cost of an NBN services accounted for 1.1 per cent of an average household’s weekly income.

The average Australian household is spending $16.80 per week on the NBN. This equates to $73 per month.

In comparison, other utilities like electricity and water cost Australians 1.6 per cent and 1.3 per cent of our weekly earnings respectively or $25 and $21 per week.

Gas was the only utility cheaper than the NBN at 0.9 per cent of the weekly income or $14 per week. 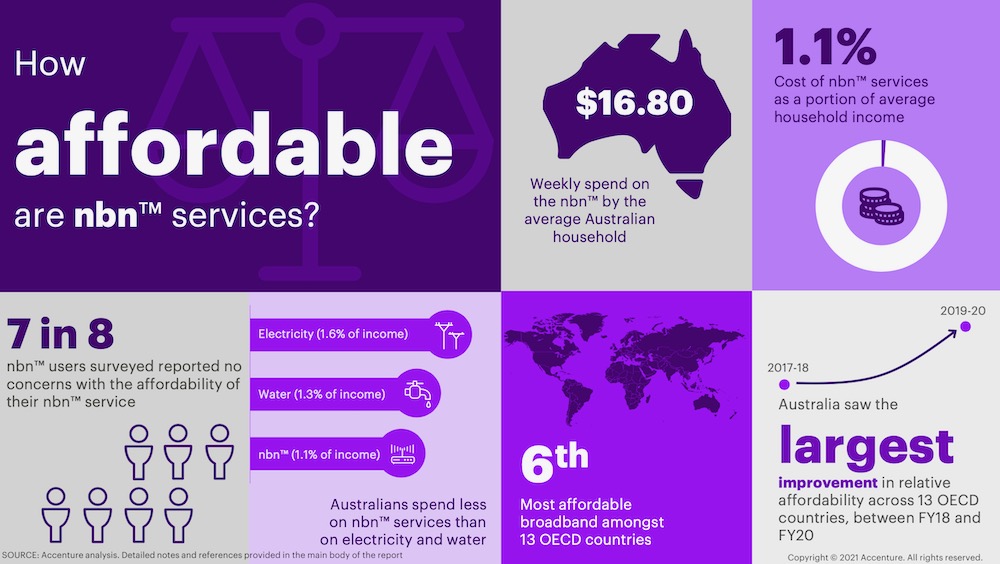 The survey also supported the perception that the NBN was an affordable service with seven out of eight Australians having no concerns with the affordability of their home broadband.

In fact, Australians have more concerns about the affordability of their other essential services like electricity.

NBN will also be giving internet retailers access to a new monthly wholesale rebate when they connect eligible unconnected premises to the NBN in the fixed line and fixed wireless footprints. 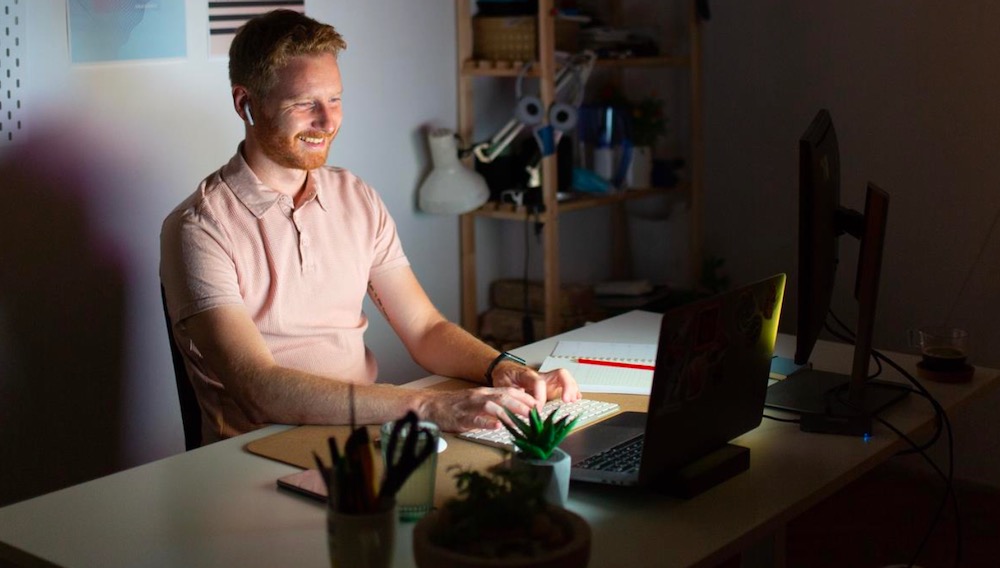 “Given the fundamental role of connectivity in all areas of our lives right now, it’s encouraging to know that broadband affordability isn’t a concern for most Australians,” Jane McNamara, NBN’s consumer experience expert

“We are aware though there are still those both on and off our network for whom access or affordability of NBN services remain a concern, and we’re committed to continuing to work with the industry to address these barriers.

“Our new pricing rebate initiative launched this week is designed to support retailers to market their offers to the unconnected, helping reduce the affordability gap for unconnected households, across Australia, to help them benefit from access to high-speed broadband.

“We want to ensure unconnected Australians, especially those questioning whether they can afford the benefits of connectivity, are aware of the great deals in the market.”

But how does Australia stack up to the rest of the world when it comes broadband affordability.

The NBN50 speed tier, used by 60 per cent of Australian customers, ranked fourth in terms of affordability against similar products from the other OECD countries.

Australia has also showed the largest improvement in affordability.

From 2017/18 to 2019/20, Australia saw a 0.13 decrease in broadband prices as a share of income – the largest drop recorded among the 13 OECD countries which includes South Korea, France, United States, Canada, New Zealand, Mexico, Germany, Turkey, Japan, UK, Spain and Italy.

“With Australians spending more time at home, bills for major household essential services may be at the forefront of personal finances,” says Dr Andrew Charlton, Managing Director at Accenture Australia.

“Our analysis of the customers surveyed has found that the current perception of the cost of services over the NBN network is predominantly positive, especially with consumers spending more time online than ever before.

“This research builds on previous research from Accenture which revealed customers derive $1,920 in value from their service every year, more than twice what they currently pay for their service.”