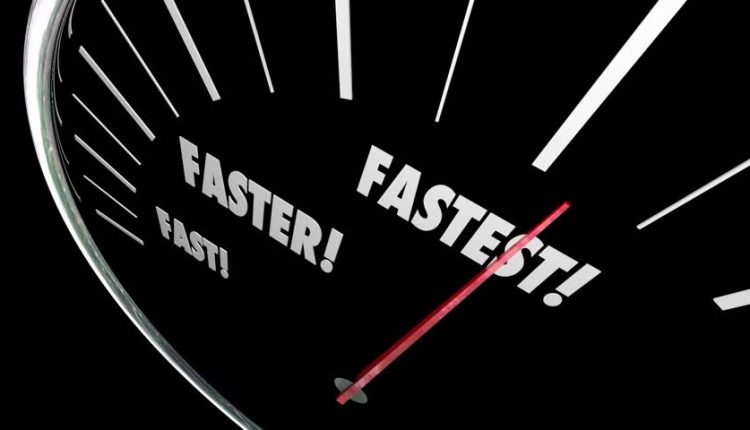 Aussie Broadband has just announced its new ultra-fast 1000/50 NBN plans for residential customers who have the need for even more speed to work and learn from home and keep themselves entertained.

The new tier will launch on Friday May 29 and will be priced by Aussie Broadband at $149 a month with unlimited data.

“Not surprisingly, we are keen to offer 1Gbps plans as soon as NBN introduces the product,” said managing director Phillip Britt.

“The new plan will initially be released for all FTTP premises and some of the HFC network, and we anticipate the footprint will grow with time.”

Aussie Broadband will also drop the price of its 250 plans. 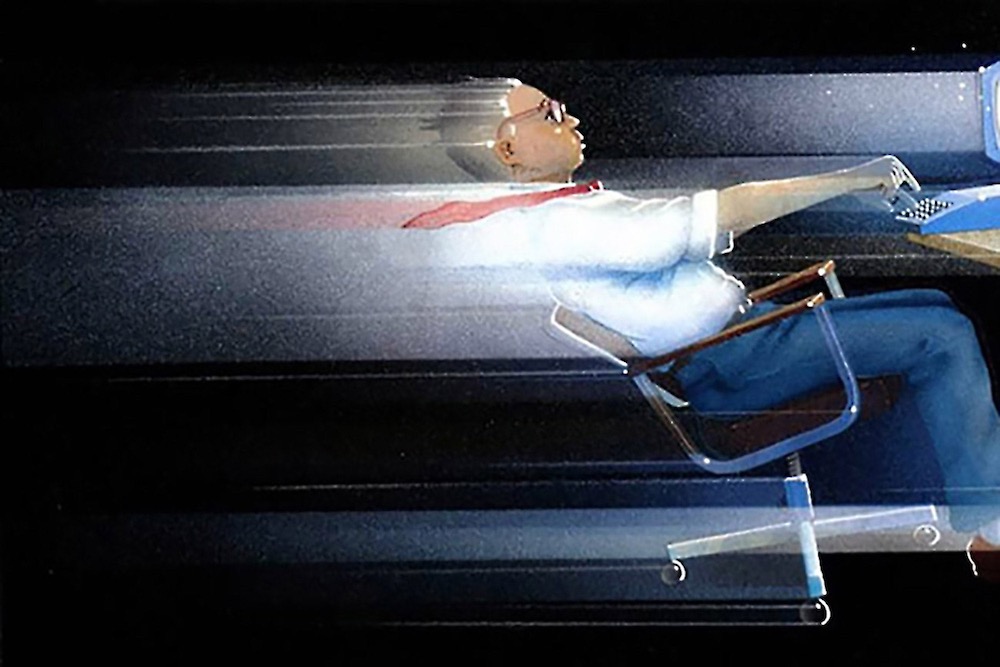 But Britt says because the 1Gbps plan is yet to go to market, they are unable to advise customers on peak evening speeds.

“This is a best effort service and peak evening speeds will vary based on network demand at the time,” Britt said.

“We think that the plan should achieve off-peak speeds of up to 80-90 per cent, depending on the technology type.

“For the moment, we will be advising customers our peak evening speeds for our 250Mbps plans as a baseline until we have collated enough data from our own network testing.”

“There’s many advantages to having ultra-fast internet, including increased reliability and lower latency. But one of the main benefits is that it supports multiple users on multiple devices — all at once,” Britt said.

“Ultimately we believe that these speeds will give incredibly fast connectivity for customers who want the highest possible speed available,” he said.

STM’s ChargeTree can charge your iPhone, Apple Watch and AirPods at the same time