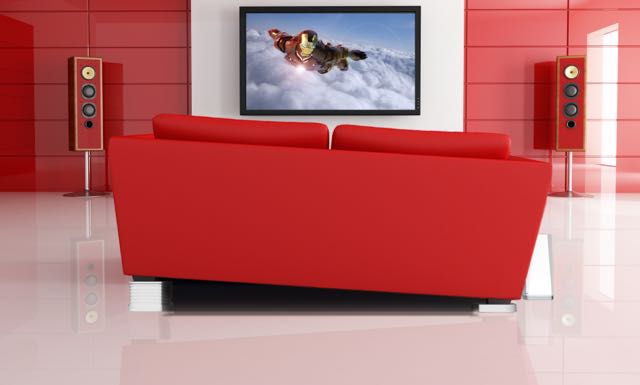 When we watch a movie we can see it and we can hear it – but what if you could actually feel it as well? That’s exactly what Immersit can do. It’s an innovative new device that makes you feel like you’re in the movie.

Immersit consists of four motorised feet that fits under each leg of your couch.

Each of these feet are synchronised to the film’s motion code to provide physical feedback to match what’s happening on the screen for a 4D experience.

The product, which has a patented motion technology onboard, has started a Kickstarter campaign to raise enough funds to put the device into mass production. 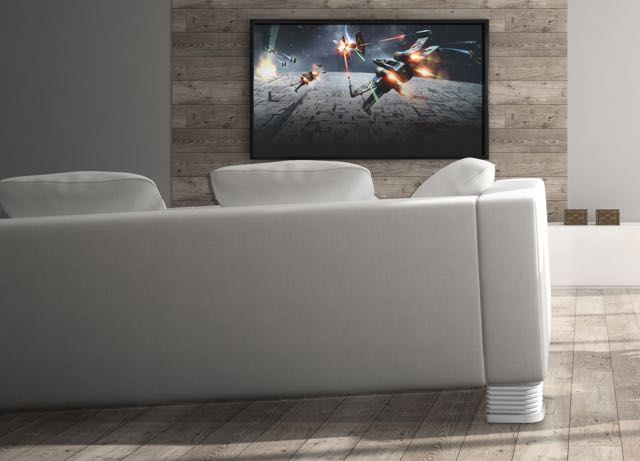 The prototype was demonstrated at the Consumer Electronics Show and is set to literally add another level of enjoyment to your home entertainment experience.

“Motion is the part of the experience everyone’s been missing! Some movie scenes just deserved to be experienced as if they were real, thus we wanted to build a product that would greatly enhance the home cinema experience,” says Valentin Fage, Immersit founder and CEO.

“Our goal was to make a device that would be used without any integration or modification, safe and invisible and that would have the power to lift a couch and its users.”

Immersit can provide a high amount of movement patterns and intelligent vibrations that can range from gentle and subtle to rolling and sudden.

It has three axes of movement for pitches, rolls and heaves and will move viewers side to side and back and forth as well as up and down.

The result is a movie experience that allows the viewers to feel every part of story right from the slightest bump to the biggest explosion.

More motion codes are being included with films with hundreds already on file.

Immersit can be used with a seat, a couch and even a bed.

It can also be used for game players who want to experience their favourite titles like never before. 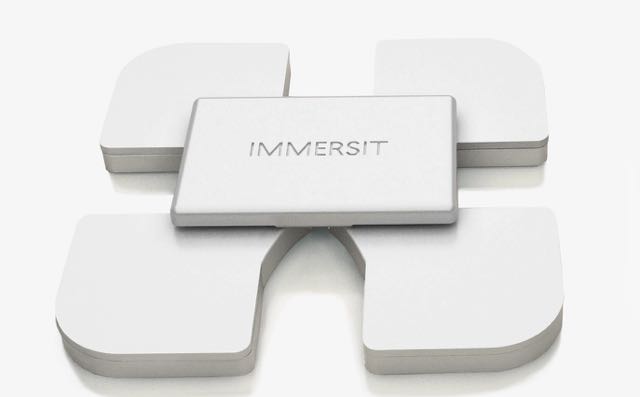 The product can be used when watching Blu-ray, DVD, Apple TV and other streaming sources like Netflix. No additional hardware is required with Immersit transmitting the motion codes to the devices under your furniture.

Aldi stores will begin selling 3D printers from next week