How this new TrapTap device can help you avoid speeding tickets

Any driver knows you’ve got to keep an eye out for school zones, red light and speed cameras, speed traps and changing speed limits and a tiny new device can help you do just that.

TrapTap is a small circular wireless device that sits on your dashboard that can give you colour-coded alerts when you need to be extra careful to avoid a costly fine.

The button-shaped product has been pre-mapped for every red light camera, speed camera and school zone in more 60 countries including Australia.

Users can also mark the location of police cars and mobile speed traps and upload it to the TrapTap database. 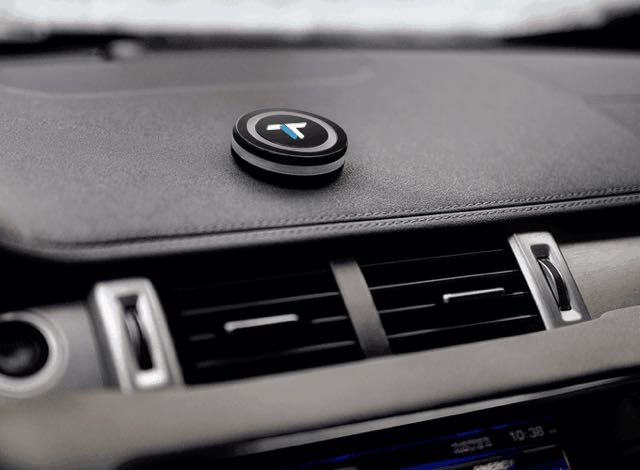 It works by pairing the device to your smartphone that’s running the TrapTap companion app and selecting the types of alerts you’d like to receive like red light/speed cameras and school zones.

TrapTap also allows drivers to set speed limit warnings as well as the number of kilometres per hour over that limit before the alert is given. 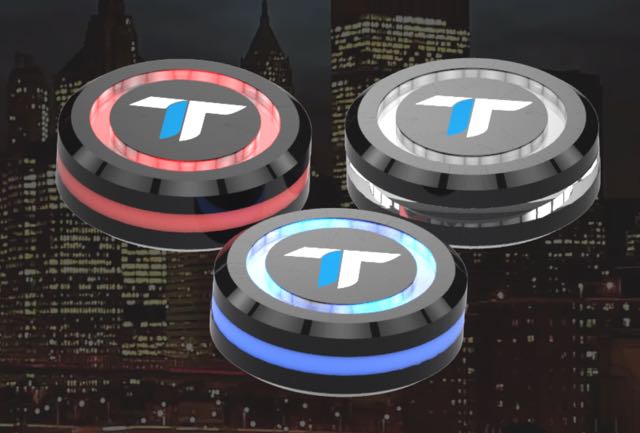 And rather than being distracted by an alert on your smartphone’s screen, TrapTap gives an audio and colour-coded visual alert to warn the driver about an upcoming danger.

TrapTap started off as a Kickstarter project and it has already almost doubled its original goal of $85,000 Canadian dollars.

This handsfree device is perfectly legal to use on Australian roads and has no messy cables along with a long battery life. 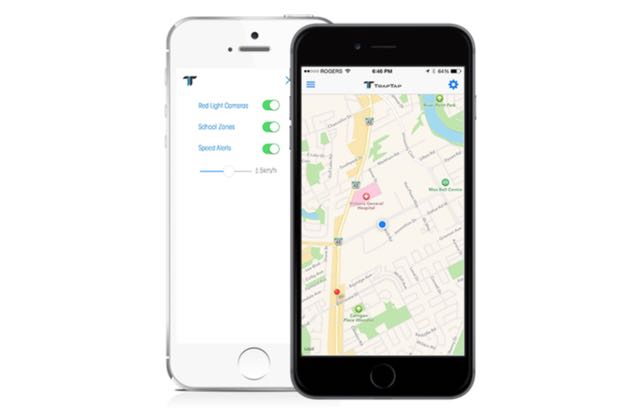 It takes a coin-sized battery like a watch which will last for up to two years.

It comes with a reusable self-adhesive pad so it can be positioned anywhere in your car and also moved to another vehicle. 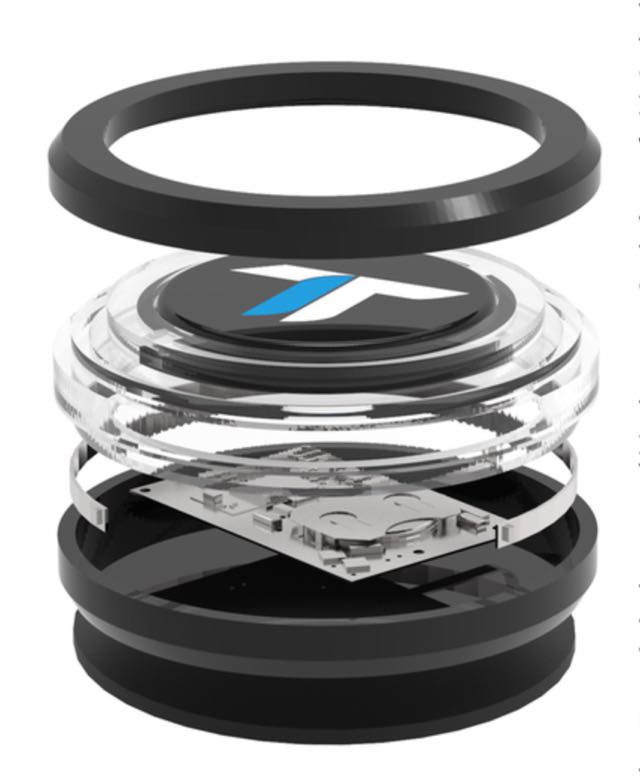 TrapTap is a handy co-pilot for drivers. Even if it saves you just one fine – it’s already paid for itself.

The TrapTap will be priced at $US129 when it goes on sale later this year but there is earlybird pricing on the company’s Kickstarter page here.

Nespresso Prodigio lets you make your perfect coffee with your phone