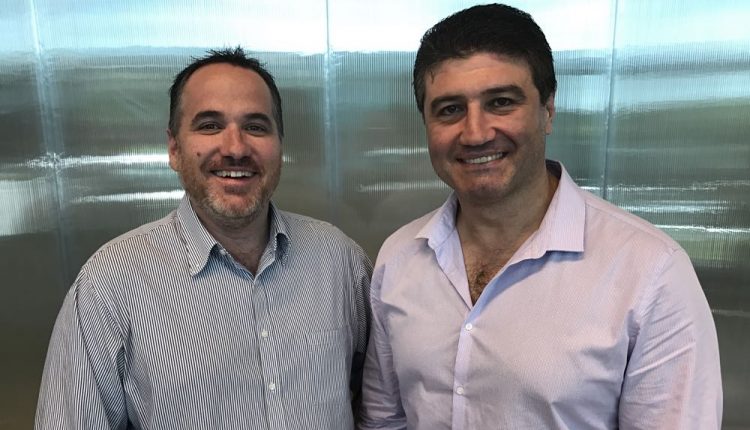 Exactly six years later, the blokes have recorded Episode 288 (there have actually been more than 300 shows when you factor in the multiple shows from the Consumer Electronic Show) at the Optus campus.

On this week’s show, the Tesla Powerwall which has slashed one family’s power bills by more than 90 per cent, will Australian telcos offer unlimited plans like US carriers and Roy Morgan research reveals surprising stats about Vodafone.

The blokes also speculate on what we might see at Apple’s Worldwide Developers Conference, Microsoft Office updated to support Touch Bar on the MacBook Pro and AFL outrage over the Telstra Live app.

In the minute reviews, we check out the iKlip Grip Pro photography accessory and the One For All HDMI streamer to watch a source on a second TV.

Optus flicks the switch on its high-speed 4.5G network