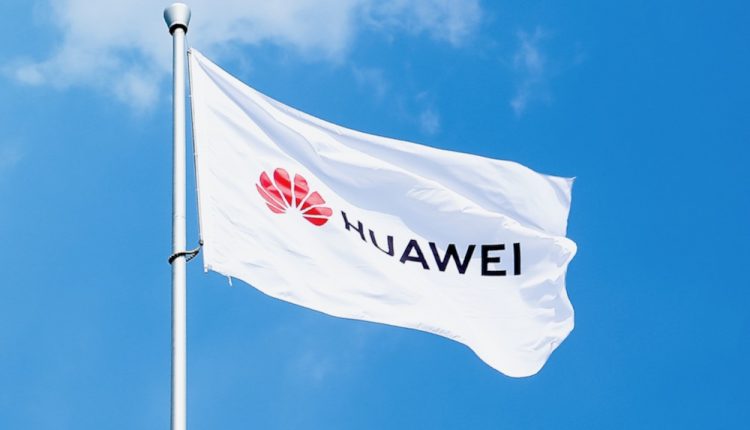 Huawei unveils HarmonyOS that could replace Android on its smartphones

Huawei has unveiled a new operating system called HarmonyOS that could be deployed as an alternative to Android if the company is denied access to Google’s software ecosystem following a trade black ban by the US.

It is a microkernel-based distributed operating system designed to give a consistent experience across all devices and scenarios.

“We’re entering a day and age where people expect a holistic intelligent experience across all devices and scenarios,” says Richard Yu – CEO of the Huawei consumer business group.

“To support this, we felt it was important to have an operating system with improved cross-platform capabilities.

“We needed an OS that supports all scenarios, that can be used across a broad range of devices and platforms, and that can meet consumer demand for low latency and strong security.

“These were our goals with HarmonyOS. It is completely different from Android and iOS. It is a microkernel-based, distributed OS.

“It has trustworthy and secure architecture, and it supports seamless collaboration across devices. You can develop your apps once, then flexibly deploy them across a range of different devices.”

HarmonyOS adopts distributed architecture and virtual bus technology and is a shared communications platform which can handle distributed data management and task scheduling along with virtual peripherals.

For app developers, HarmonyOS will allow them to focus on their own service logic instead of dealing with the underlying technology for distribution.

And apps built on HarmonyOS can also run on different devices while delivering a consistent experience across all products.

HarmonyOS has much lower latency than other operating systems because it prioritises task execution that can reduce the response from apps by up to 25.7 per cent.

This makes HarmonyOS up to five times more efficient than existing software.

On the security side, HarmonyOS uses are brand-new microkernel design with formal verification methods to enhance security and trustworthiness from the ground up.

Formal verification methods provide a mathematical approach to validate from the source.

HarmonyOS is the first OS to use a TEE (trusted execution environment).

This means developers can more efficiently create apps that will work on multiple devices.

Huawei will first deploy HarmonyOS in the Chinese market and then expanded globally before opening up its core capabilities in areas including connectivity, cameras and AI. 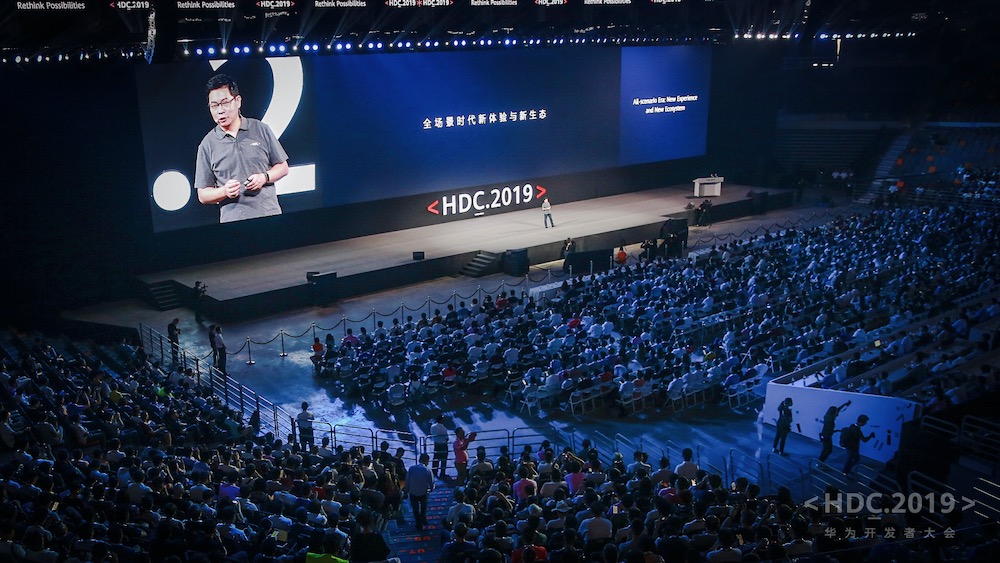 At the HarmonyOS announcement, Huawei specifically didn’t mention that the software could be used on smartphones to avoid any drama with Google but Mr Yu said it was possible the company would be in a position where the company could no longer support the Android ecosystem.

If that become the case, Huawei could deploy HarmonyOS almost immediately.

“We believe HarmonyOS will revitalise the industry and enrich the ecosystem,” said Richard Yu.

“Our goal is to bring people a truly engaging and diverse experience.

“We want to invite developers from around the world to join us as we build out this new ecosystem. Together, we will deliver an intelligent experience for consumers in all scenarios.”

Perfecting Property – How Technology is Improving the Real Estate Market