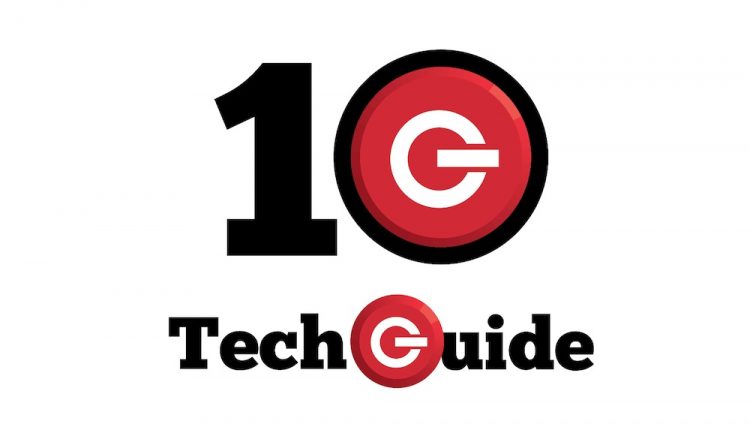 Happy Birthday to us! Tech Guide is 10 years old

Tech Guide is celebrating its 10th birthday this week. It’s 10 years since the site went live on January 24, 2011 with the goal of keeping readers updated and educated about the latest consumer tech news and reviews.

And we’re proud to say we accomplished that mission – and continue to do so.

We continue to bring you stories explaining technology in a way we can all understand and providing honest and unbiased reviews so customers can make an informed and confident decision on their next tech purchase.

10 years ago when the Tech Guide site launched the flagship smartphones were the iPhone 4 and the Galaxy S, the Sony Cybershot was the most popular digital camera, the iPad 2 was released and tablets were being produced at a frantic pace by other companies, a hacker took the PlayStation network down for a month stranding 75 million players and Apple CEO Steve Jobs was battling cancer before passing away in October 2011.

The celebrations will continue for the whole week and you’ll be getting the prizes.

Later this week’s we’ll kick of a  huge competition that will offer 10 prizes (10 years, get it?) which includes some amazing products including two LG OLED TVs, a smartphone, robot vacuum and smart watch plus many more.

Tech Guide is the brainchild of editor Stephen Fenech who between his last day at the Daily Telegraph on December 10, 2010 and January 24, 2011 created the website that has become a trusted and beloved place where readers of all ages can understand and appreciate every news story and review.

Today Tech Guide is a recognised and respected brand in the industry and has a close working relationship with the biggest tech companies to bring readers the latest news and the first reviews of the hottest new devices.

Tech Guide editor Stephen Fenech can be seen regularly commentating on tech news and products on TV and a is regular tech contributor on Studio 10 on Channel 10 and on Sky News.

He can also be heard three times a week on 2GB and other radio stations around the country.

The top-rating Tech Guide podcast has also been running for nine years and is also approaching its 450thepisode later this year.

Ring launches its smallest and cheapest video doorbell ever