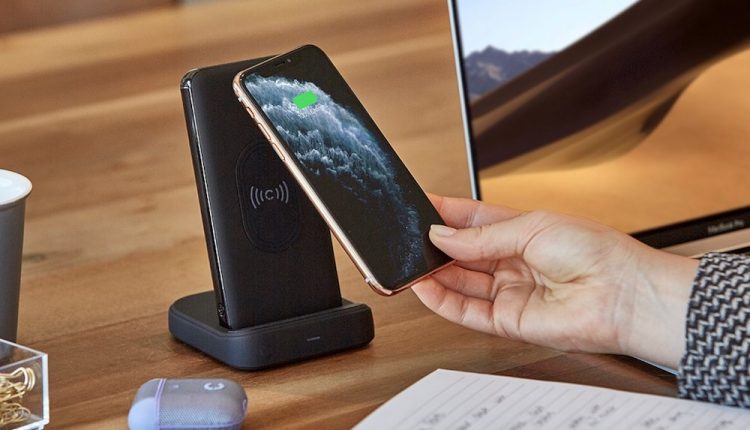 Keeping our smartphone charged can be a challenge but Cygnett just made it a lot easier with the new 10,000mah Wireless Power Bank and Charging Dock to keep your devices charged whether you’re at home or on the move.

The product combines a charging stand and a 10,000mah battery and also includes wireless charging capability. 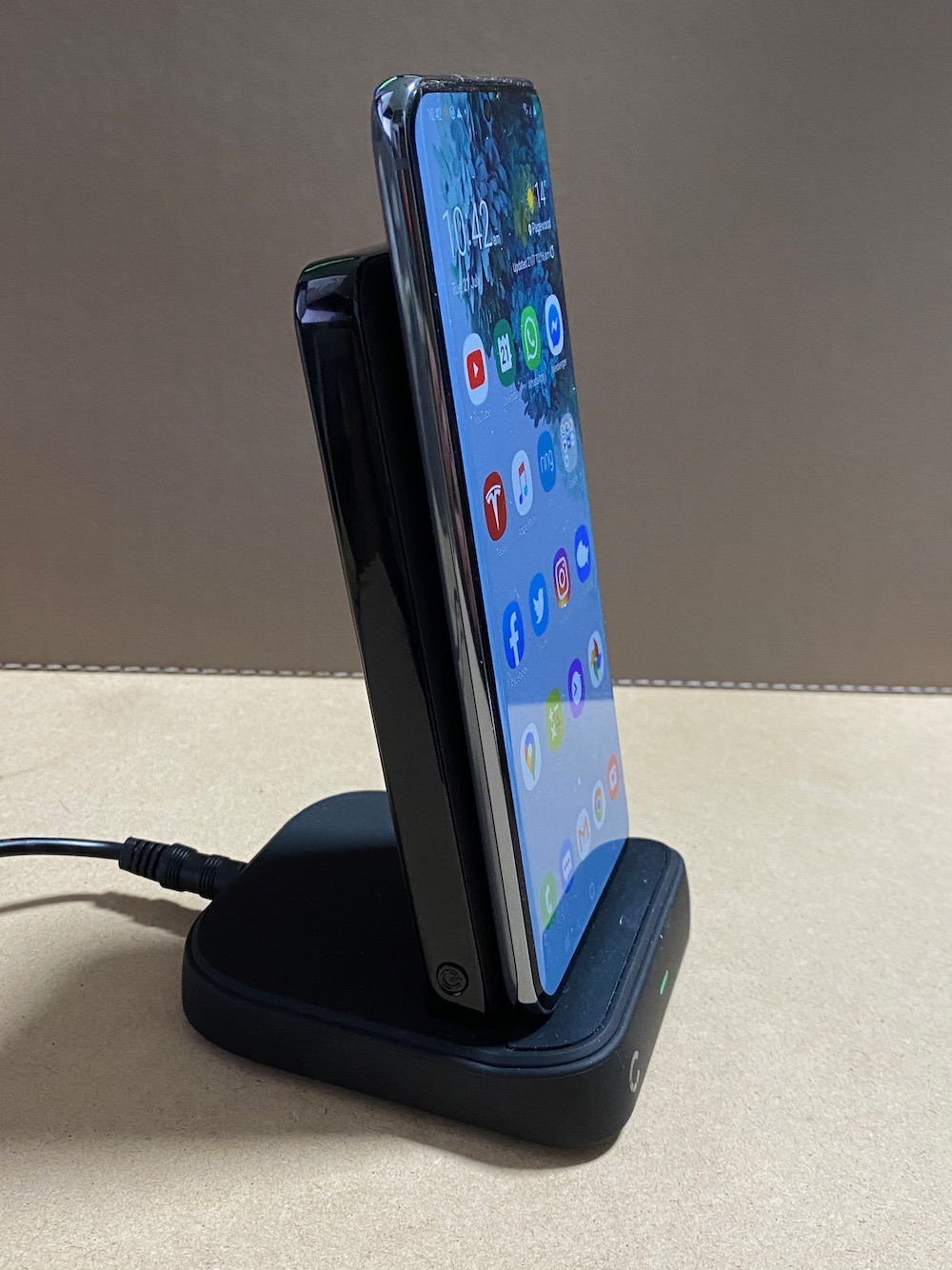 The removable battery, which rests and recharges while it’s on the stand, has Qi wireless charging so it can recharge your phone wirelessly while it’s resting against it.

And the battery is also being recharged while it’s in the stand so, when it’s time to head out, you can remove it from the stand and take it with you. 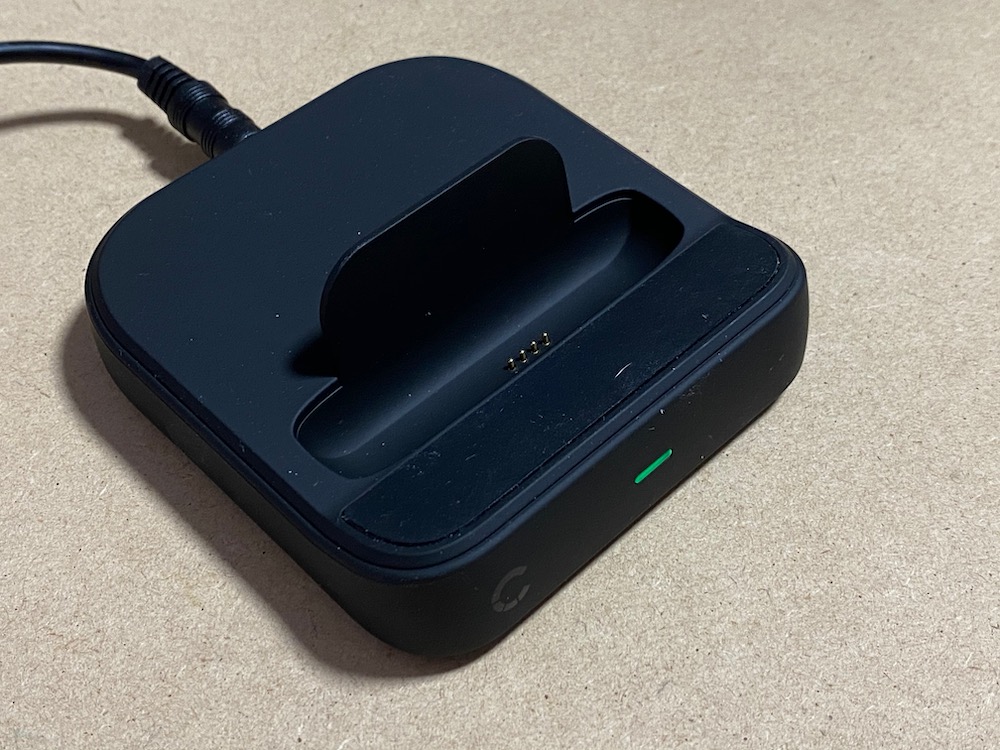 That’s the issue with portable batteries – they’re useless unless you remember to charge them before you go out.

That’s not an issue with the Cygnett 10,000mah Wireless Power Bank and Charging Dock because it is always on charge whenever it’s resting in the dock. 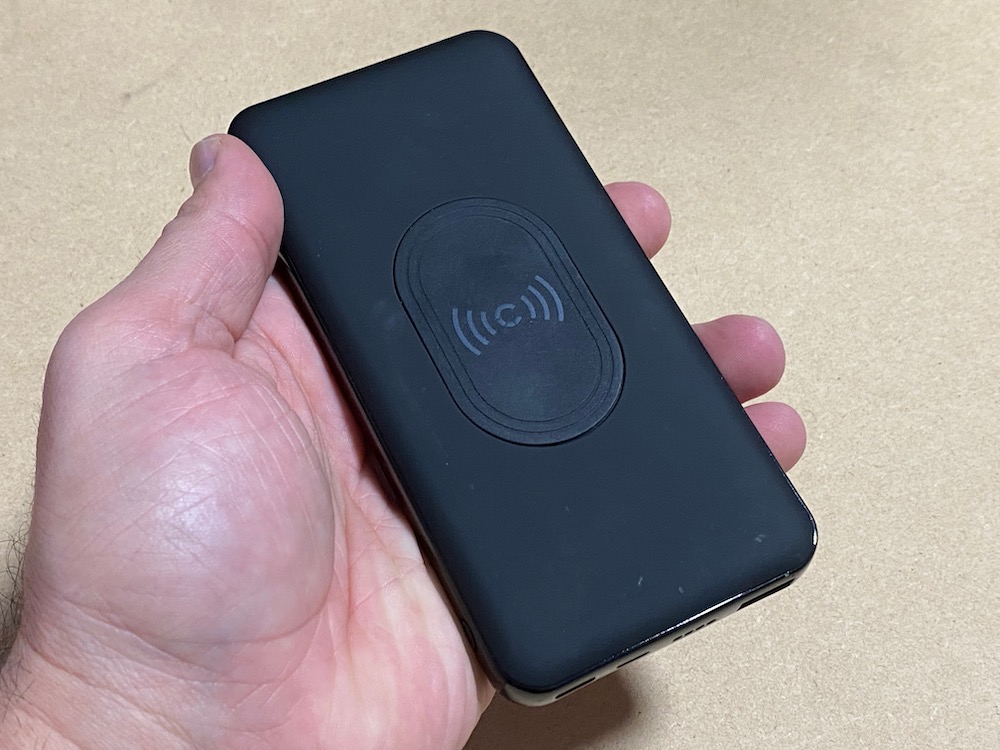 And that wireless charging capability can also be used when you’re on the move with the battery.

Simply rest your phone on the side of the battery with the wireless charging symbol and you’re charging again at 18W fast charging speed if you’re using an iPhone or Samsung Galaxy smartphone. 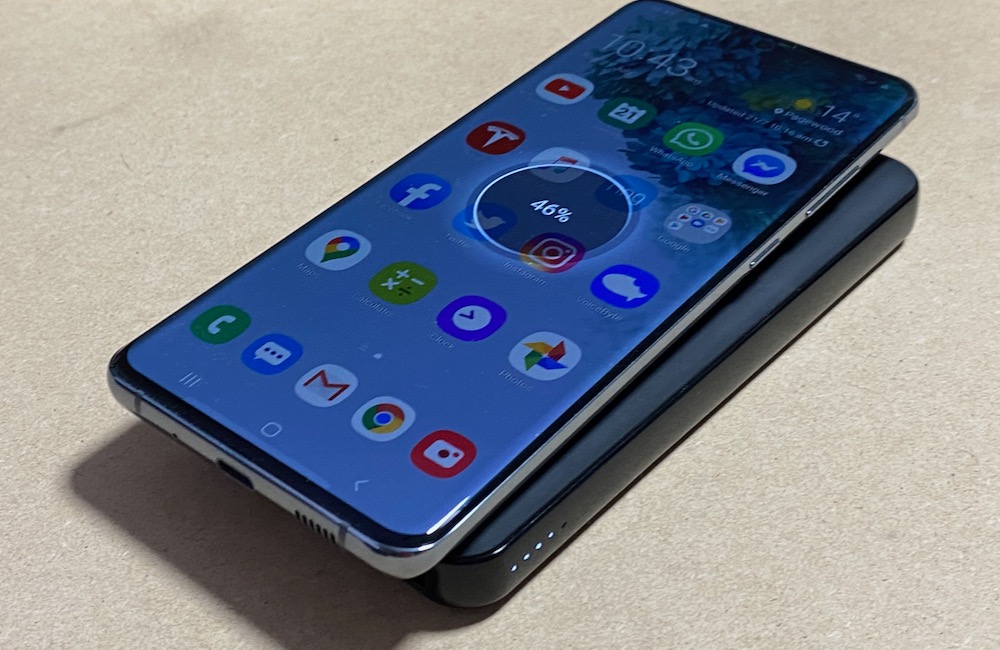 That 10,000mAh battery has enough power onboard to recharge your phone three times.

But there are also three USB ports – a USB 3.0, a microUSB and USB-C – so you can still connect a cable to charge an older smartphone or any other USB-powered device like your tablet or camera. 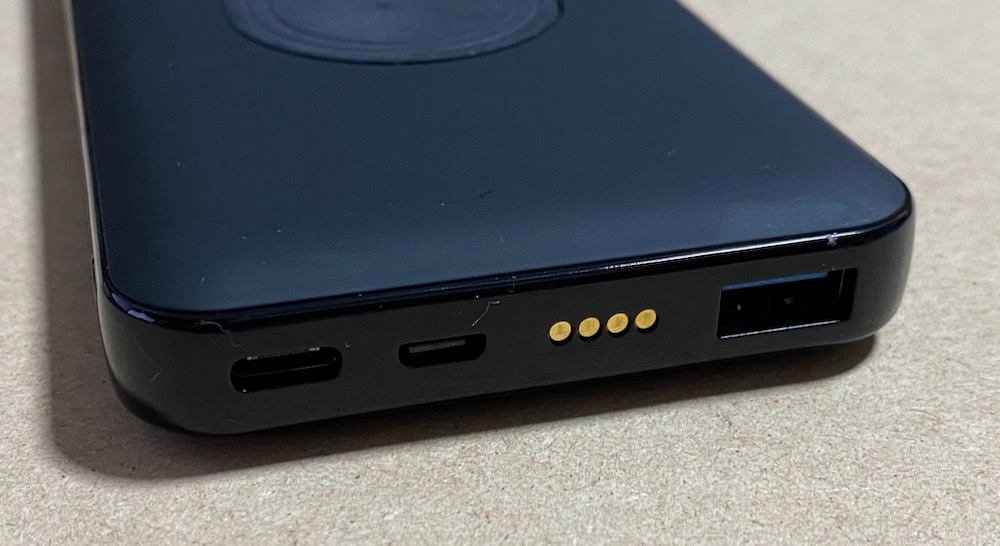 The dock can be positioned in your desk and connected to a power point with the included power adaptor.

And apart from the charging contacts to power up the battery when it’s resting inside, there are also two USB ports in the back of the dock so you can also charge other devices on the desktop as well. 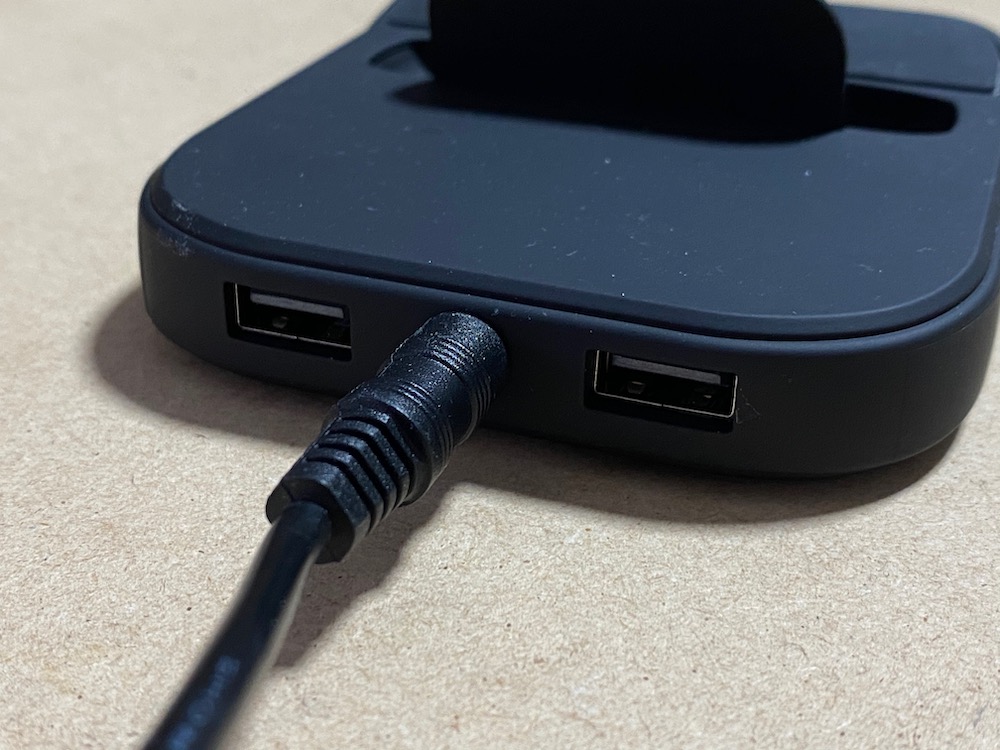 With the Cygnett 10,000mah Wireless Power Bank and Charging Dock you’ve got all your charging needs covered whether you’re at your desk our out in the world. 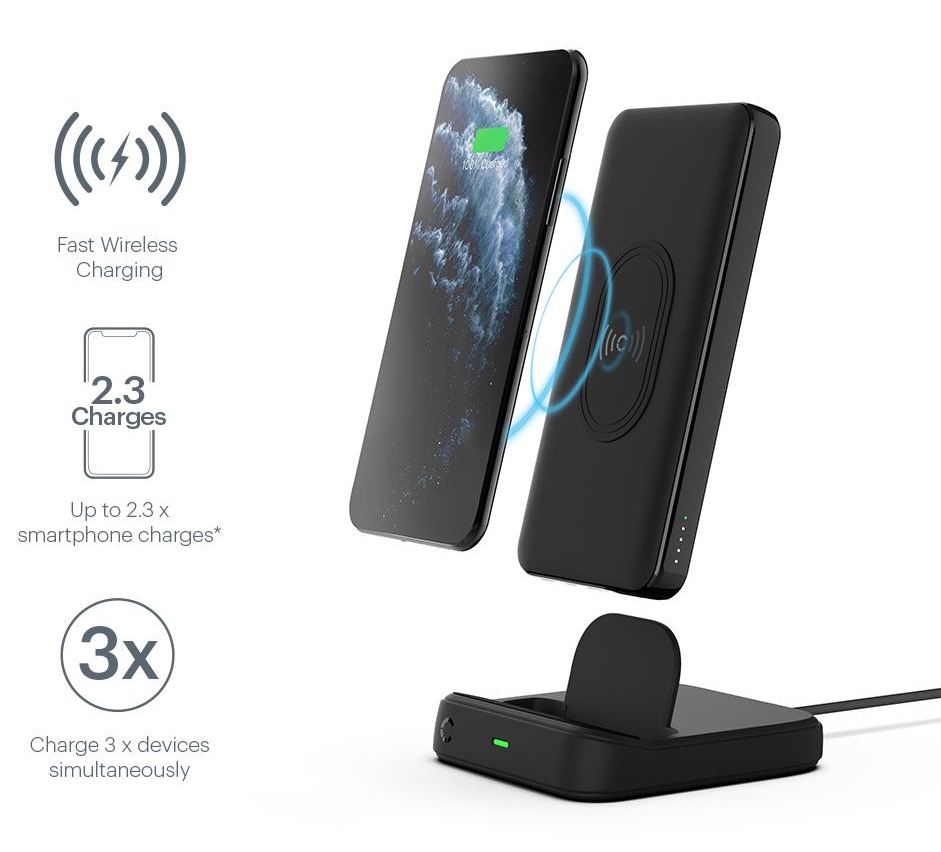