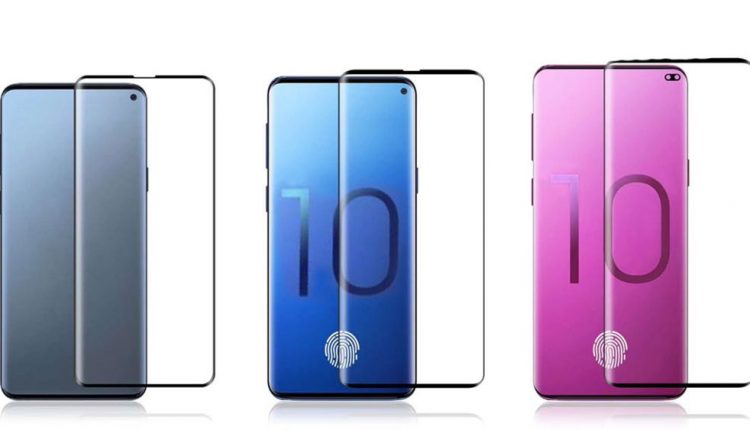 In a few days, Samsung will hold its Unpacked event in San Francisco to reveal its Galaxy S10 smartphone range along with a number of other products. So what can we expect to see?

The event will be held on Feb 21 at 6am (Sydney time) at the Billy Graham Civic Auditorium – the same venue used by Apple for the Worldwide Developers Conference and two iPhone launches.

The timing of the event is also interesting because it comes just days before the Mobile World Congress trade show in Barcelona where companies make their biggest smartphone announcements. 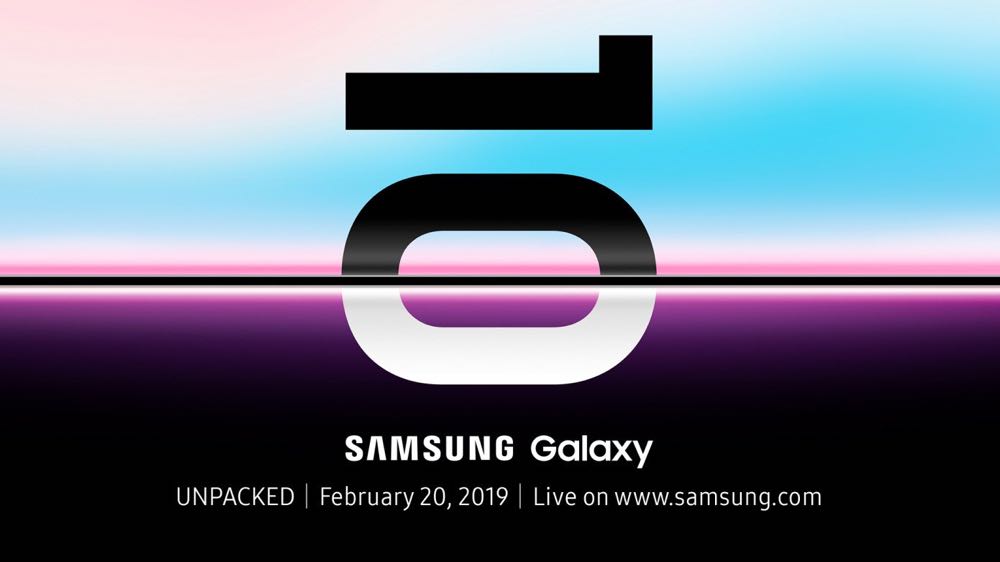 Here’s what we are expecting to see:

There have been numerous rumours and leaked images about the S10 so were pretty sure we’ll see three devices in the line-up.

The devices will include what is being called the Infinity O display – otherwise known as the hole punch display – which has holes to allows the front facing cameras to peak out from the screen instead of using a notch.

The screens will go edge-to-edge and top to bottom and virtually fill the front of the device.

A case manufacturer’s expectations for the Galaxy S10 lineup: pic.twitter.com/lrExjvalcb

We can expect to see in screen fingerprint readers on the S10 and S10+ as well as three rear cameras.

There will also be two front facing cameras on the S10+

The S10 Lite obviously won’t have all the features of the S10 and S10+ and is likely to have an inferior camera but it will be a more affordable version of the flagship devices.

They are likely to be powered by the Qualcomm Snapdragon 855 processor and have up to 8GB RAM. 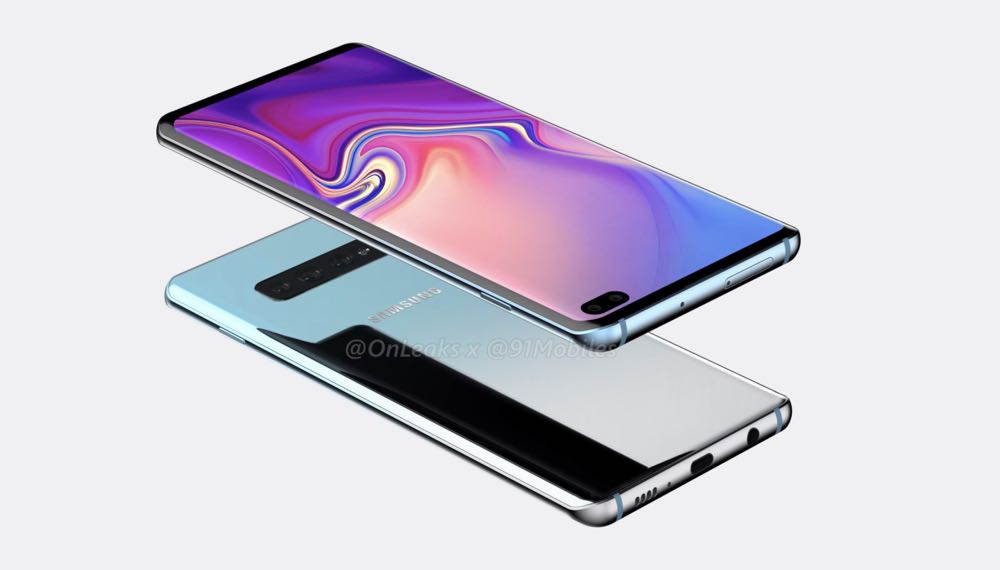 There are also strong rumours that the S10 and S10+ could have massive internal storage up to 1TB.

There is also a suggestion that the phones will have reverse charging capabilities which means you can charge other compatible devices by resting them on the rear panel.

5G is going to be a reality in 2019 so it’s a safe bet to assume there will be a 5G device unveiled at Samsung’s event.

We’re not sure whether one or all of the S10 smartphones will be 5G compatible.

There is a rumour Samsung will have a device called the S10 X which will be the 5G variant of the Galaxy S10.

This device will reportedly also have a larger 6.7 inch Super AMOLED screen.

Samsung has all but confirmed it will unveil its highly-anticipated foldable smartphone at the Unpacked event.

The company even went so far as to produce a teaser video.

Samsung revealed its Infinity Flex Display technology in November last year and this event will allow them to showcase the finished product.

We’re not expecting the device to go on sale immediately – it will probably debut in the middle of the year. 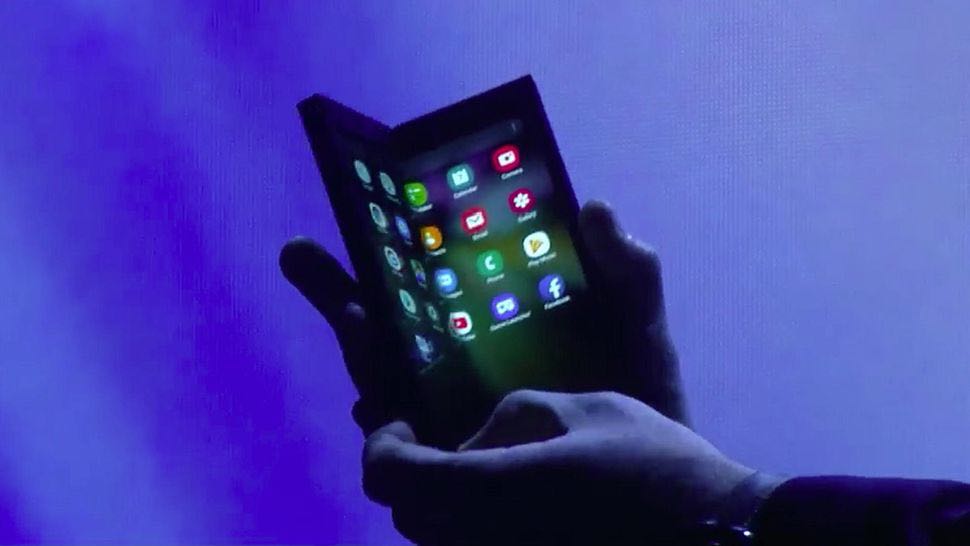 It will basically combine a phone and tablet in one with the small screen on the front of the product for calls and messaging and a larger 7.3 inch screen on the inside when you open it like a book.

This will allow users to enjoy their content on a larger scale and give customers more room for multitasking.

Apple has dominated the earphone market with its popular AirPods which is a natural pairing for the iPhone.

Samsung want to get a piece of that as well so its many users can have a pair of wire-free earphones that will connect seamlessly with its Galaxy devices. 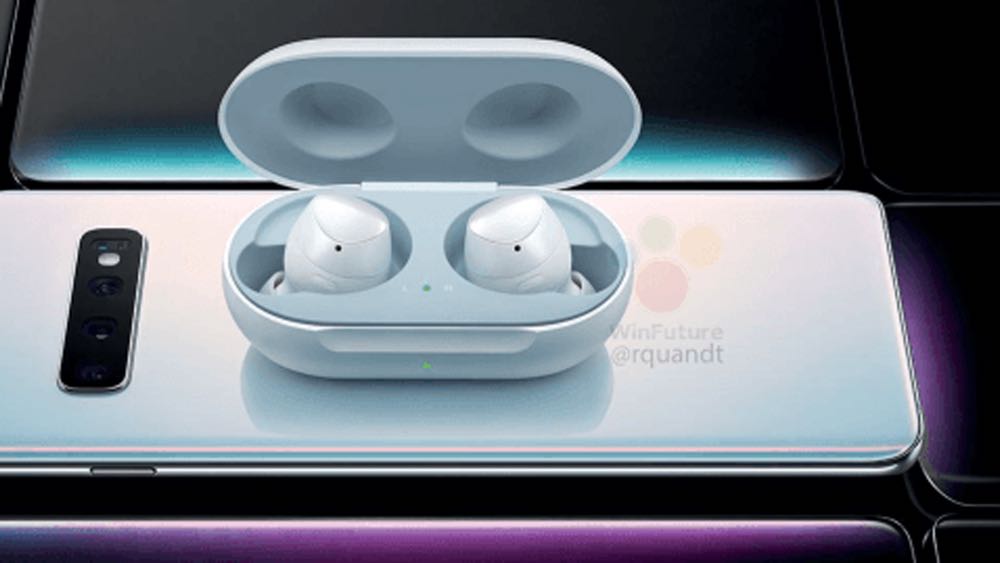 They will reportedly be called the Galaxy Buds.

They will come in their own charging/storage case and, if the rumour is true about the S10’s reverse charging, you will also be able to charge the Galaxy Buds case by resting them on the back of the phone.

Samsung is also likely to introduce a new wearable device at the event with the rumours pointing to a new Galaxy Watch.

The company released the Galaxy Watch last year at the Note9 event – which was a change from the Gear branding of the previous models.

This time out we’re expecting a sportier watch to be announced and it is likely to be called the Galaxy Watch Active.

It will have a slightly different design and a range of colourful bands. 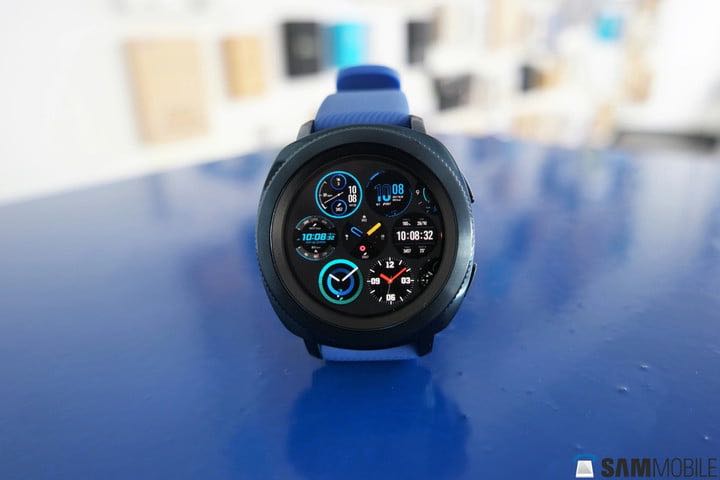 Reports suggest the rotating bezel, a feature of the previous Galaxy Watch, will not be included on this model with the navigation of the system managed through the touchscreen and the side buttons.

Tech Guide will be at Samsung’s Unpacked event next week so stay tuned to our site for all the latest reports and products.

The Most Anticipated iOS Games of 2019