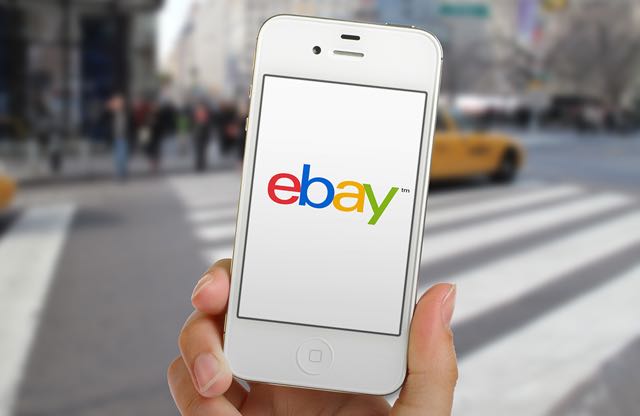 eBay Australia has released a new report that shows more than 50 per cent of people who visited the online shopping site made a purchase in the technology category.

The Economics of Electronics trend report from eBay reflects the fact that technology is playing a major part in our lives with even more connected devices in our homes and wearables and the internet of things becoming even more popular.

These findings were shared with tech analyst firm Telsyte who identified some remarkable trends.

Australia is second only to Singapore in terms of smartphone penetration and ahead of the US and the UK with one in 10 dollars spent on technology now being spent online.

The smartphone has taken over the functions of other products like cameras, our computers and music players and this convergence has caused quite a stir.

This “creative destruction” – as Telsyte describes it – shows that disruptive technologies force us to do things differently.

Tablets have reduced our need for a PC and now larger smartphones or “phablets” have affected tablets sales.

On eBay, PCs and Apple desktop computers have fallen 1.9 per cent and 6.9 per cent respectively while laptop sales increased by 7 per cent in the last 12 months. 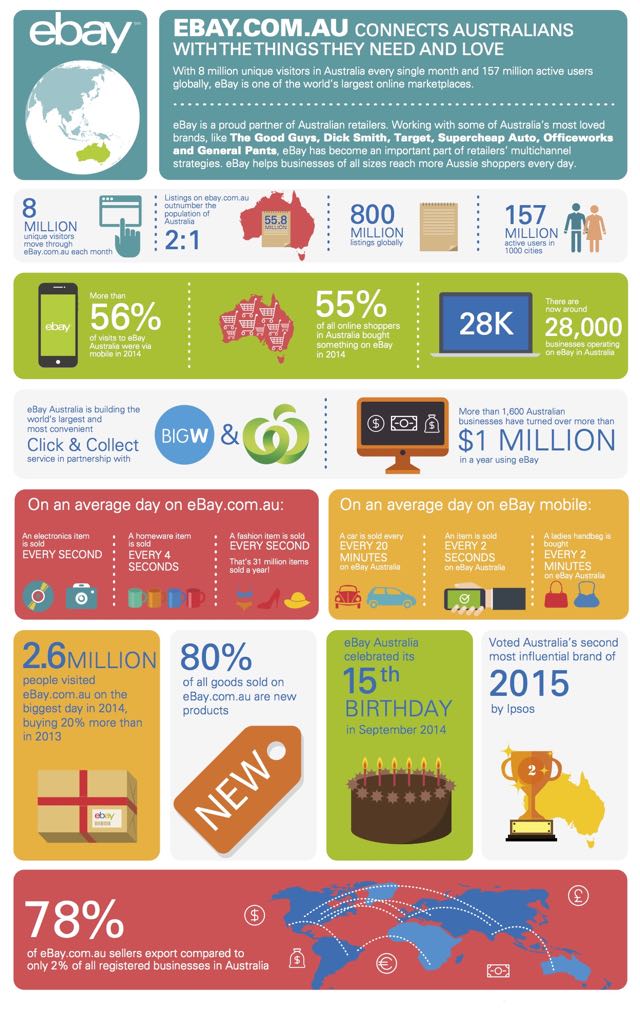 THE NEXT BIG THING

Wearables are to set to become a boom product in 2015, according to Telsyte.

eBay sales of smart activity bands rose by 50,000 per cent even before they became a mainstream product.

Connected devices are also on the rise with gadgets and appliances like fridges, robot vacuum cleaners and even our clothing set to be internet connected.

Major global consumer goods manufacturers are predicting all of their product range will be internet connected by 2020.

And this will also see today’s average figure of eight connected devices per household will increase to at least 20 by 2019.

The TV is no longer a box that sits in the corner of the room but now a connected device that makes use of our high-speed internet connection.

It is the latest product that has been transformed by technology.
Telsyte says 4.8 million Australians live in a home with a smart TV and 25 per cent of these have more than one.

But many households have made their current TVs smarter with the addition of a streaming device like Apple TV or Chromecast.

Since Netflix launched in Australia in March, sales of Google’s Chromecast and Apple TV have increased by 30 per cent.

On eBay the demand for not only smart TVs but 4K Ultra High Definition TVs have grown by 1106 per cent in the first quarter of 2015. 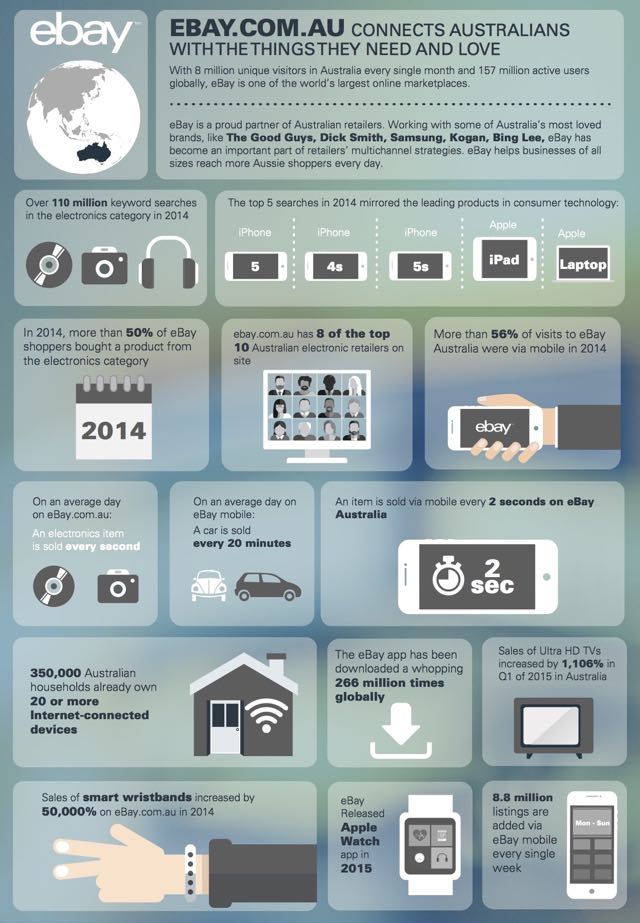 THE VALUE OF RETRO PRODUCTS

Many of us think if we hold on to an old gadget it may become valuable.

This is true for some older devices like the original Apple iPod and Polaroid cameras.

In the case of the original iPod – sales on eBay rose 1.5 times in the last six months while the MP3 segment fell significantly.

THE FUTURE OF SHOPPING

eBay says the digital shopping experience is evolving and it is now truly mobile with customers confidently making major purchase using their smartphone.

More than half of eBay’s traffic comes from post-PC devices – smartphones and tablets.

This will increase with the introduction of the Apple Watch and other smartwatches.

eBay released its Apple Watch this week and also updated its iPhone, iPad and Android apps as well.

There are more than eight million unique visitors to ebay.com.au every month.

You can view eBay’s full Economics of Electronics report at www.ebaytrendforecast.com.au.