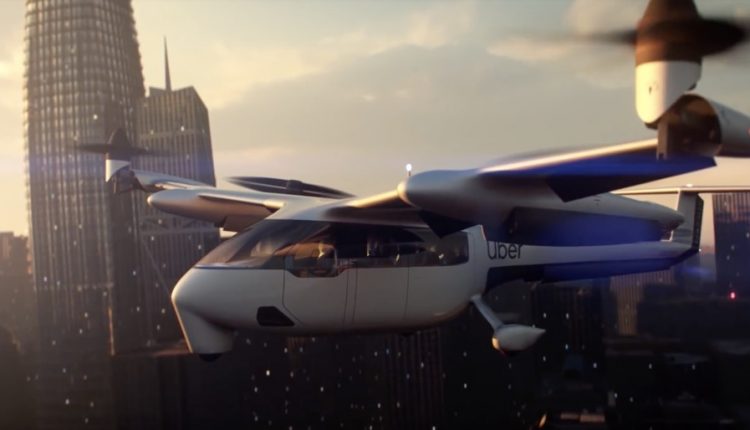 Uber Air to launch flying taxi trial in Melbourne in 2020

Ride sharing giant Uber will take to the skies next year with the introduction of Uber Air and Melbourne has been named as one of three locations around the world to trial the aerial shuttle service.

Uber Air will also conduct trials in Dallas and Los Angeles from next year with a view to full commercial operation by 2023.

The service, announced at the Uber Elevate summit in Washington DC, would operate between airports and central business districts in an electric aircraft that’s capable of vertical take-off and landing.

The ride sharing company actually outlined these plans and this aircraft back in 2016 when it published its Uber Elevate white paper. 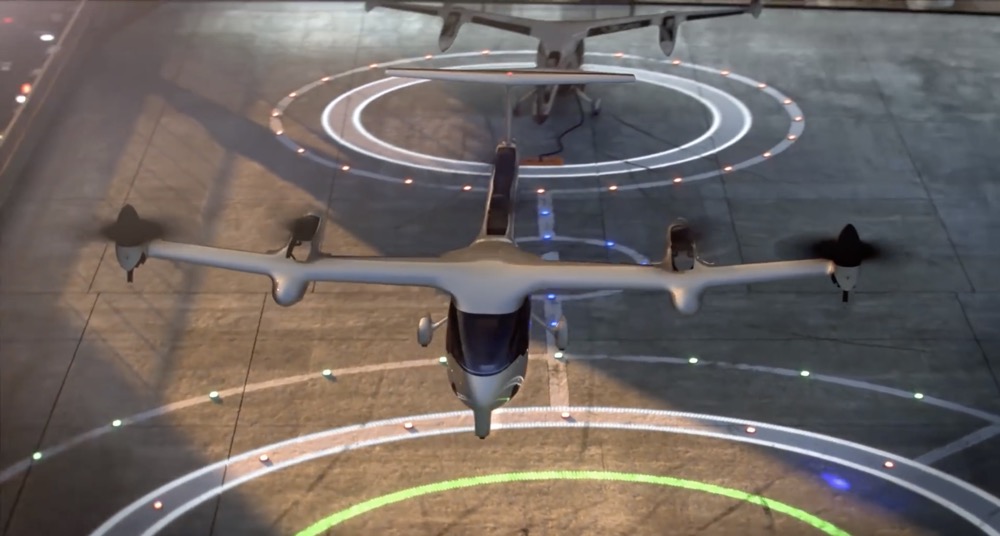 From next year when the trials begin, passengers will be able to request a ride through the Uber app as they normally would.

But instead of looking for a car to pick them up, Uber Air’s electric aircraft will fly you to your destination.

For Melbourne passengers travelling from the airport to the CBD, a trip that usually takes anywhere between 30 minutes to over an hour, it will take less than 20 minutes and at a cost of about $100. 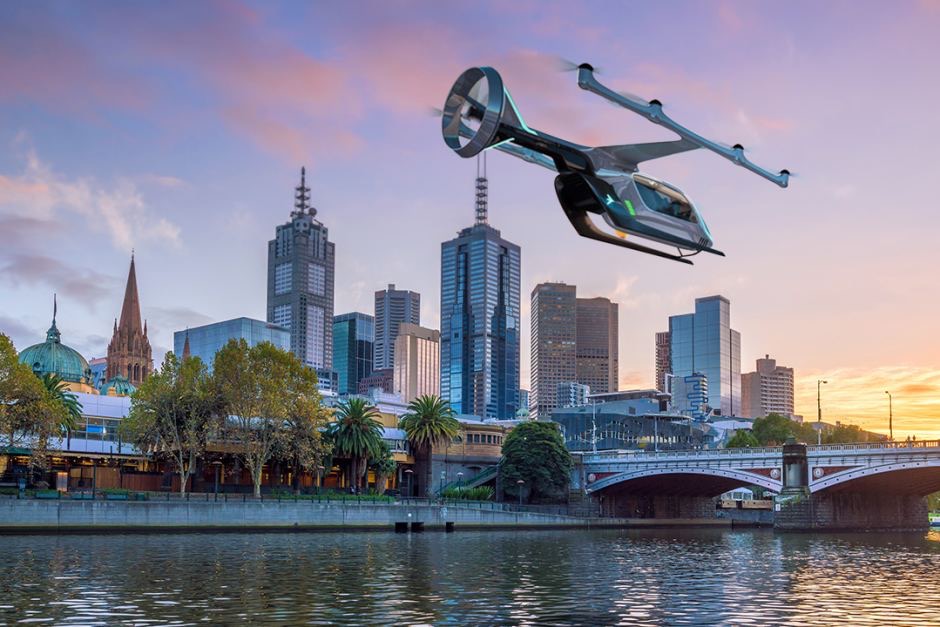 Each aircraft will carry up to four passengers sitting behind a pilot but there will only be room for their hand luggage with checked baggage needing to be couriered separately.

By 2023, Uber plans to use autonomous aircraft which would therefore not even require a pilot. 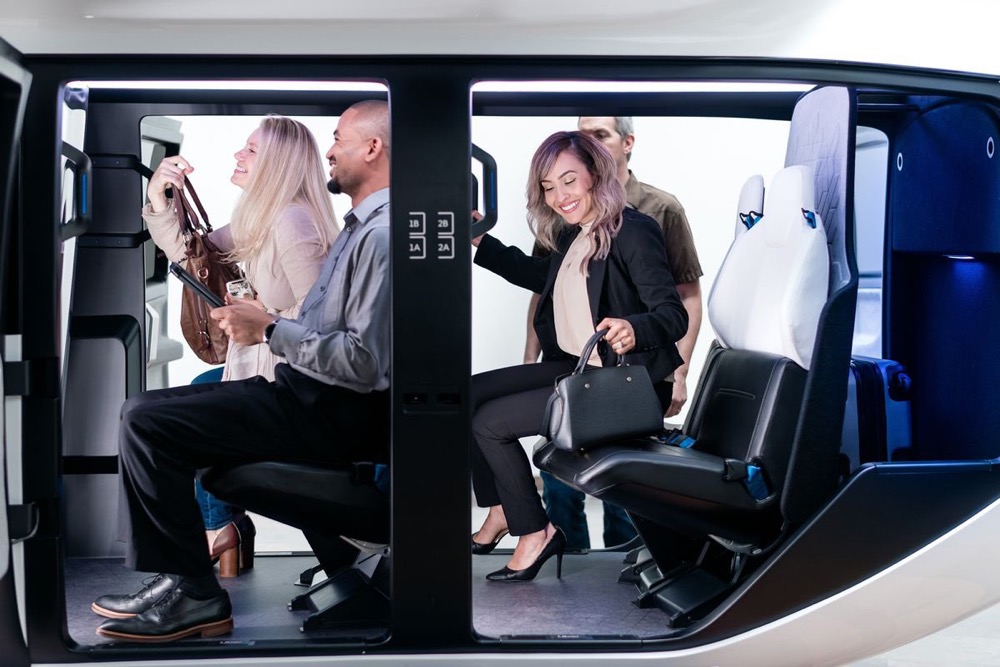 Uber has partnered with Macquarie Capital, Telstra and the Scentre Group (owners of Westfield shopping centres) and Melbourne Airport to establish network infrastructure and skyport destinations which could be anywhere from the top of a skyscraper, existing helipads and car park and shopping centre roofs.

Uber says these skyports will be able to handle 1000 landings per hour.

Uber’s general manager for Australia and New Zealand Susan Anderson says Australian authorities have been highly supportive of this initiative. 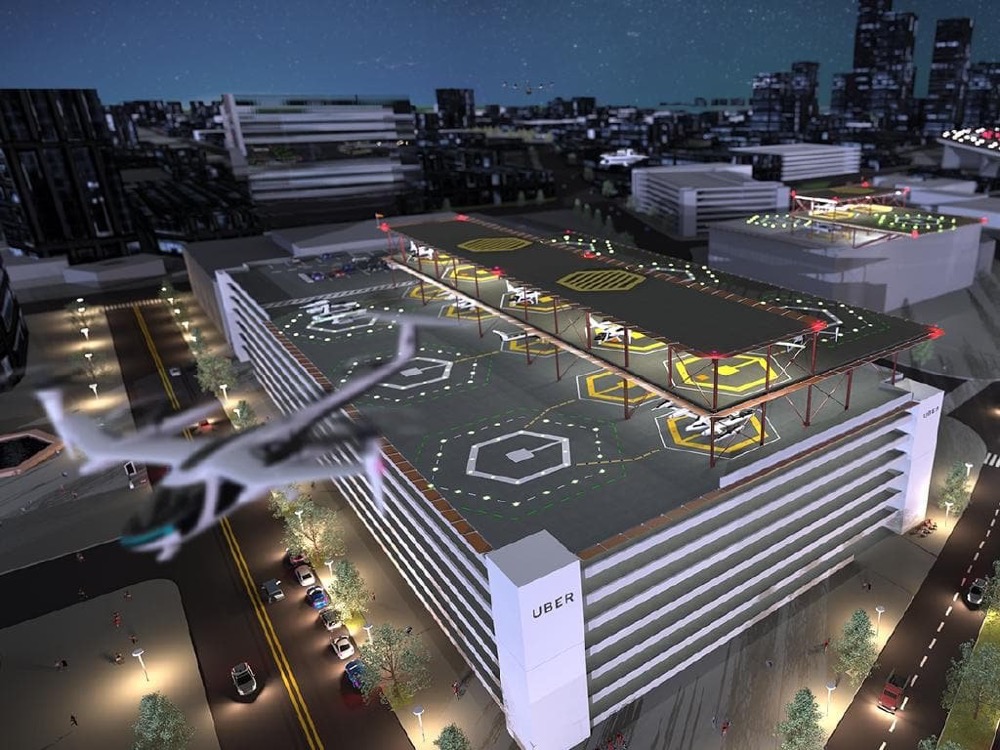 “We will see other Australian cities following soon after.”

In the 2016 Uber Elevate white paper, the company said the closest technology in use today is the helicopter but it dismissed it as being too noisy, inefficient and expensive. 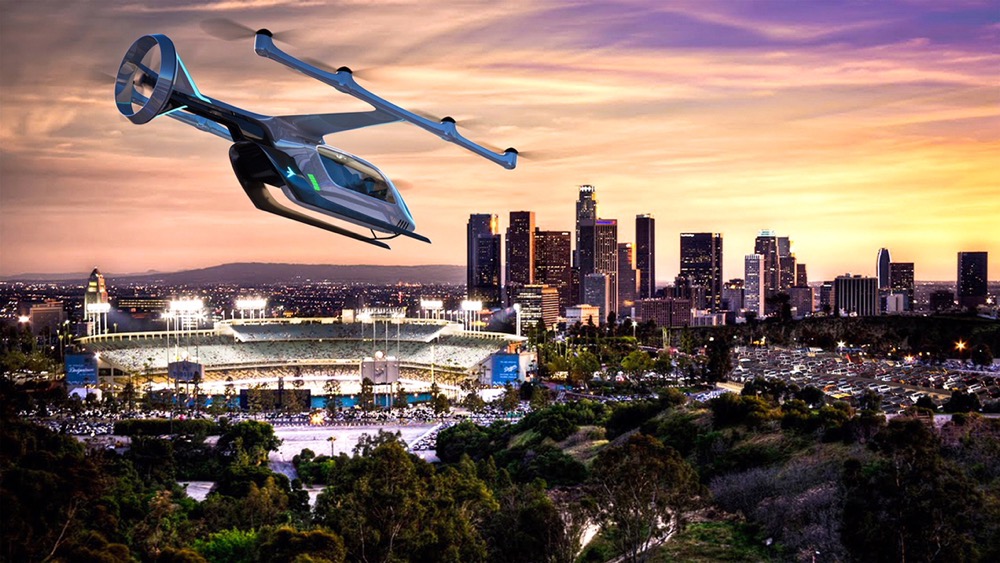 The proposed electric VTOL aircraft would offer lower costs and would be a lot quieter.

The Best Gift Ideas For Tech-Lovers