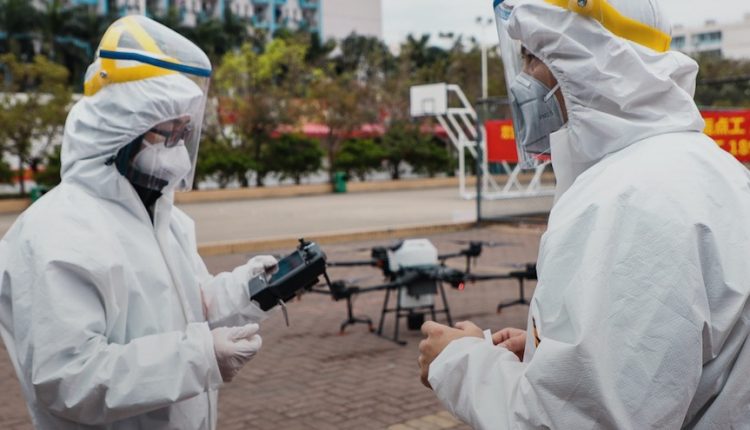 The drone has evolved into so much more than a flying camera with DJI leading the way and introducing it into so many new industries and areas of our lives. The latest example from DJI is using its drones to fight the deadly coronavirus in China.

Since originating in the Chinese city Wuhan, it has spread with frightening speed with the death toll now exceeding more than 1,000 and the number infected at around 45,000.

DJI has stepped up to the plate to help combat the disease with the latest drone technology. 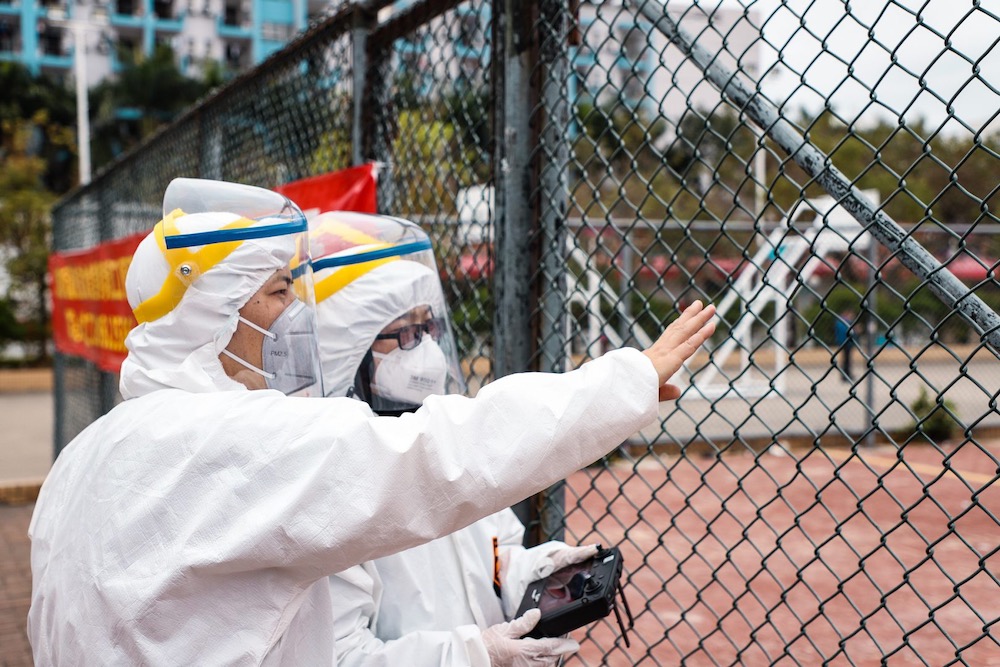 It has used its drones in a number of ways including spraying disinfectant, using thermal cameras, food and medicine delivery and also issuing warnings and advice to people on the streets of several Chinese cities.

DJI adapted its Agras series of agricultural spraying drones to spray a chlorine or ethyl alcohol-based disinfectant from the air.

It has already sprayed more than three million square metres in Shenzen and thousands of other counties in China.

The areas it has been spraying include factories, residential areas and hospitals and has covered more than 600 million square metres and is doing 50 times faster than traditional methods.

And the whole time without putting a person in danger or exposing them to infection.

“Assisting on the containment of a disease, while ensuring safety to personnel, was very difficult to do in the past,” said Romeo Durscher, Senior Director of Public Safety Integration at DJI. 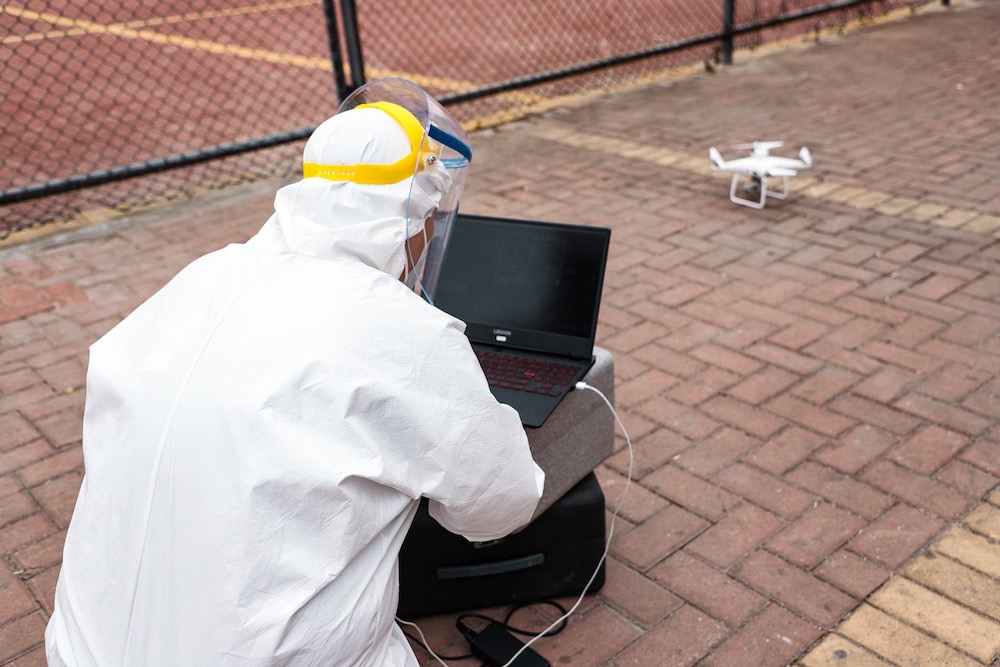 “This was a complete grassroots movement. Users inspired us to take action, and it was worth the effort. It embodies the DJI spirit, where anyone with the access to these new tools can help improve their environment and help society.”

Drones have also been used to disperse public gatherings and to fly banners advising people about precautions.

Thermal cameras attached to drones have also been used to monitor the body temperature of medical staff and also identify any potentially new cases of the disease.

Drone deliveries has also made it possible for people to stay in their homes while still being able to receive supplies and medicine without face to face contact.

DJI says the battle with the novel coronavirus has only just begun and it is always coming with ways protect and empower emergency responders.