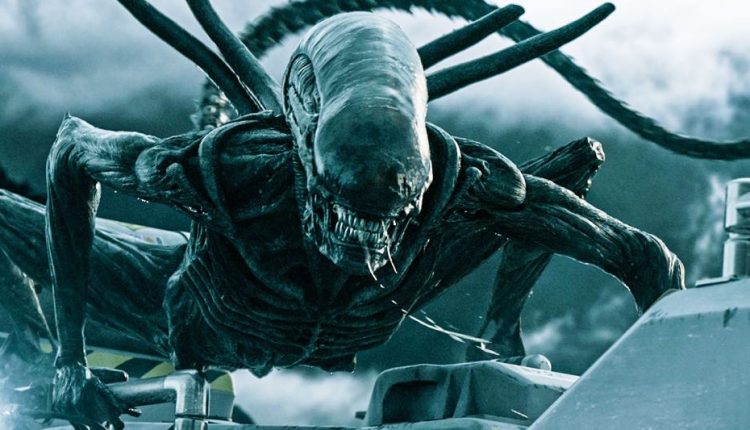 It’s been nearly four decades since Ridley Scott brought us the original Alien film and set a new standard mixing science fiction and horror. Now he’s back with another terrifying adventure with Alien: Covenant that’s now available on digital HD and on DVD, Blu-ray and 4K on August 16.

Alien: Covenant is set ten years after the event of Scott’s 2012 film Prometheus and further explains the origin of the lethal Xenomorph from the original film.

Three-time Best Director Academy Award nominee Ridley Scott takes the helm of the latest film in the blockbuster franchise Alien: Covenant that continues the tradition of pulse-pounding action and fear.

Q: Your first Alien film was very much a horror movie and James Cameron’s film was a war film. This film straddles both camps. Is that fair to say?

RS: Jim (Cameron) said that he was going to go for a war film, because we’d seen the alien enough and so it was never going to be as frightening. I thought that was a good choice. Then Fincher’s got a bit more political in that prison. They’re all good films, but no one ever asked the questions, ‘what was the spaceship? Who is the jockey? Why was there a cargo of eggs?’ No one asked the question and so I thought, we can do that and resurrect it.

Q: What pleasure does it give you to bring back all of those Alien story elements, like the eggs, the chest burster and the ducking bird, that the fans love?

RS: I put that the bird on the table because I suddenly thought, it’s the last we see of the ship before it blew up. It was in part of the countdown. The ducking bird is a toy and I thought can we get another one? Someone looked at the original film and made it so I thought it was good to pop it on the table as if it was an ornament on the bridge, because they’d have all kinds of private stuff on the bridge with stickers and stuff like that. 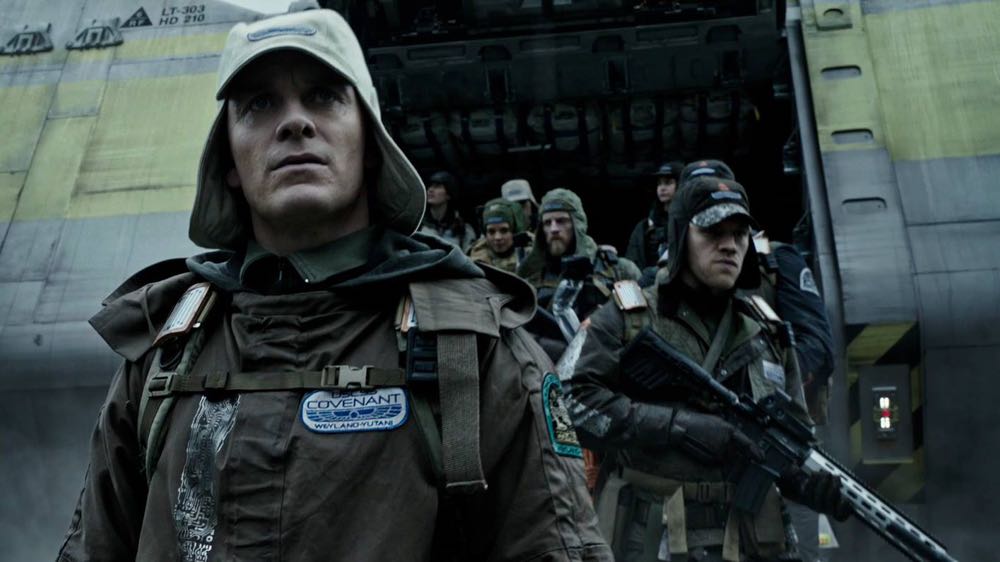 Q: Was it a given that the main action hero in the film would be a woman given Sigourney’s synonymy with the franchise?

RS: Yes. Why change it? I’ve always regarded women as equal, that’s why at the time there was a big fuss about Sigourney being the hero and I thought, really? Why? After that, I did Thelma and Louise. I also did a very good film called GI Jane with Demi Moore where she did everything. That one-armed push up was real. She was tough and I thought that was a pretty good stance for women wanting to be in the army. A lot of women want to be pilots or navy seals, beyond the normal grunt level. A pilot makes sense, but a navy seal is vulnerable. I don’t want a woman as a navy seal because I’m going to put her in a room with these guys and I’m going to make the information that much easier to extract from the men watching. They’ll cave in and I can’t risk that. It’s a pure, practical thing.

Q: What is your fondest memory from the original film? 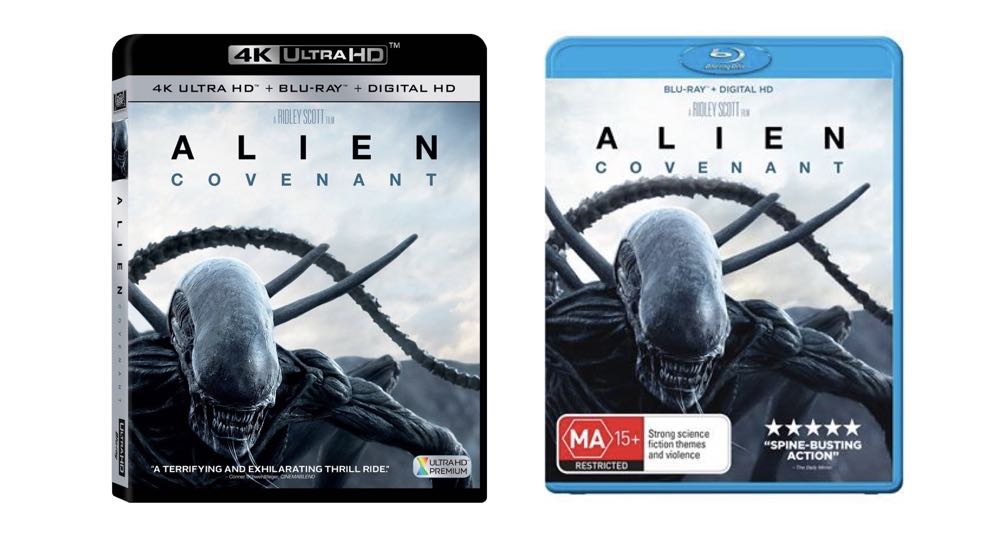