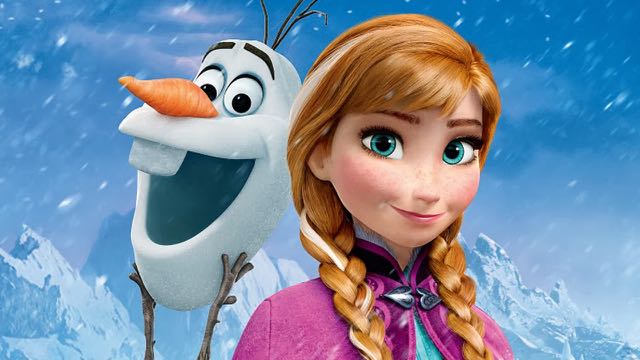 Digital sales of movies and TV shows in Australia increased by 11 per cent in 2014 to be worth a record $163.5 million.

The increase in digital sales – which includes downloads, video on demand and digital rentals – has more than made up for the 10 per cent decline in sales of physical media (Blu-ray and DVD) in 2014.

“As the market matures, we are seeing the declines in physical disc sales tapering and the consumer is proving yet again that new and exciting TV and movie content continues to perform well showing why Australian retailers continue to support the category,” Simon Bush, AHEDA CEO said.

The most popular category in physical sales is still TV shows which only saw a two per cent decline in 2014.

New release films on Blu-ray and DVDs were down 7 per cent and catalogue titles dropped by 16 per cent last year.

Both DVD and Blu-ray has declines equally at 10 per cent with Blu-ray Disc penetration steady at 16 per cent of the market.

“2015 is shaping up to be an exciting year in the continued evolution of the home entertainment marketplace with SVoD service Stan launching last month to join Foxtel’s Presto and Quickflix, with Netflix starting in March,” Mr Bush said.

“AHEDA also strongly supports efforts by the Federal Government to combat the high levels of film piracy we see in this country and welcomes efforts to establish a notice scheme as well as injunctive relief mechanisms to block web sites whose primary purpose is to promote piracy.”

The most popular DVD/Blu-ray of 2014 was Disney’s Frozen, followed by the Lego Movie in second place and The Hobbit: The Desolation Smaug coming in third.