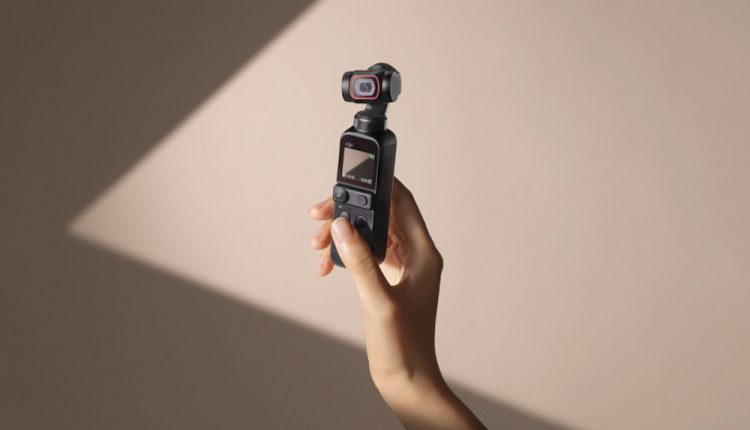 DJI has released an updated version of the Osmo Pocket portable stabilized camera – it’s now called the DJI Pocket 2 and it offers a range of improvements to help users create and capture stunning videos.

The DJI Pocket 2 is small and easily portable device that can fit in a pocket, bag or purse.

But despite its small size, the DJI Pocket 2 still packs in a lot of features including a smooth 3-axis gimbal for silky smooth footage. 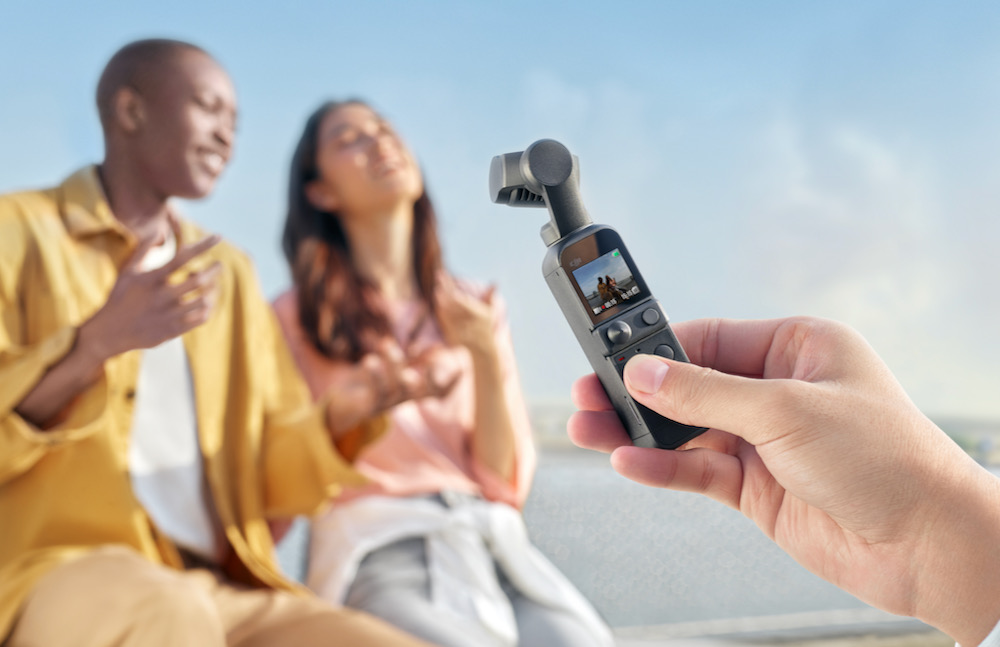 Also onboard is a 4K camera with a larger sensor and wider lens to deliver improved images and videos.

The camera has 1/1.7-inch image sensor with a 20mm f/1.8 lens for bright and wide cinematic look no matter what you’re shooting.

Photographs can be captured at 16-megapixels or 64-megapixels in high resolution mode. 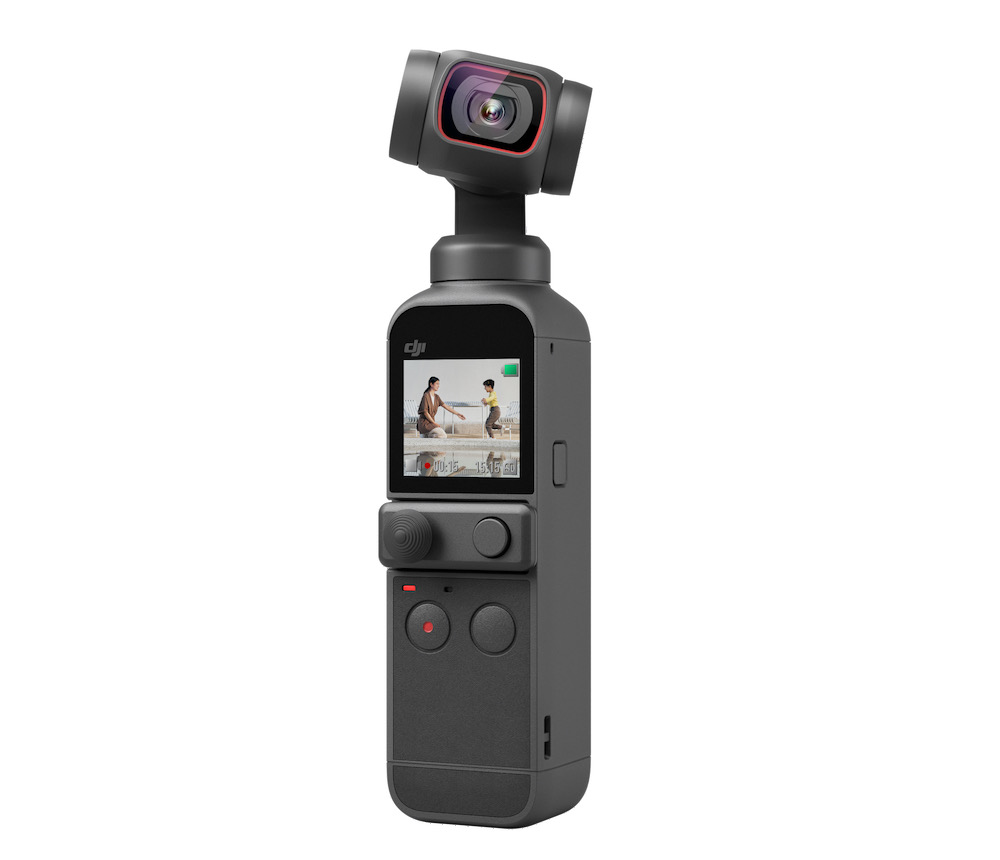 HDR video has also been included to make your videos look even better with vivid colours.

There’s a brand new zoom feature to get even closer to your subject and also new and upgraded focus system that allows users to lock on and track their subjects more accurately than ever before.

On the audio side, the DJI Pocket 2 has also been significantly improved with DJI Matrix Stereo for crisp and clear sound recording.

Users will also welcome pre-programmed shooting modes so they can create amazing content with just a few taps. 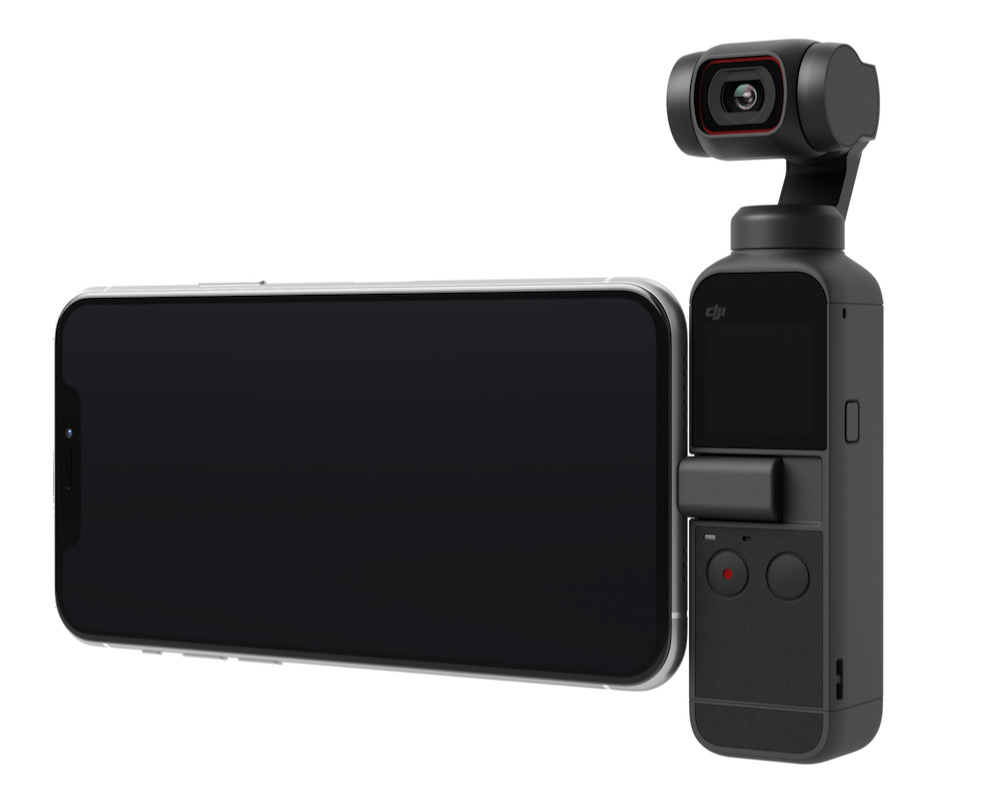 Here are the pre-programmed modes:

– ActiveTrack 3.0: Select a subject and let DJI Pocket 2 keep it in the frame automatically.

– Slow Motion: Capture the fast-moving world in slow motion with a max speed and resolution of

– Timelapse, Hyperlapse, Motionlapse: Speed up the world around you with the varying effects of three different time-lapse operations. Hyperlapse automatically integrates Electronic Image Stabilization (EIS) for added smoothness. Users have the ability to save individual images separately, record in RAW format, and use ActiveTrack 3.0.

template, record the moment, and share to social media instantly.

“There was nothing like the DJI Osmo Pocket on the market when we first released it in November 2018, and it immediately changed the way we capture life’s special moments,” said DJI President, Roger Luo. 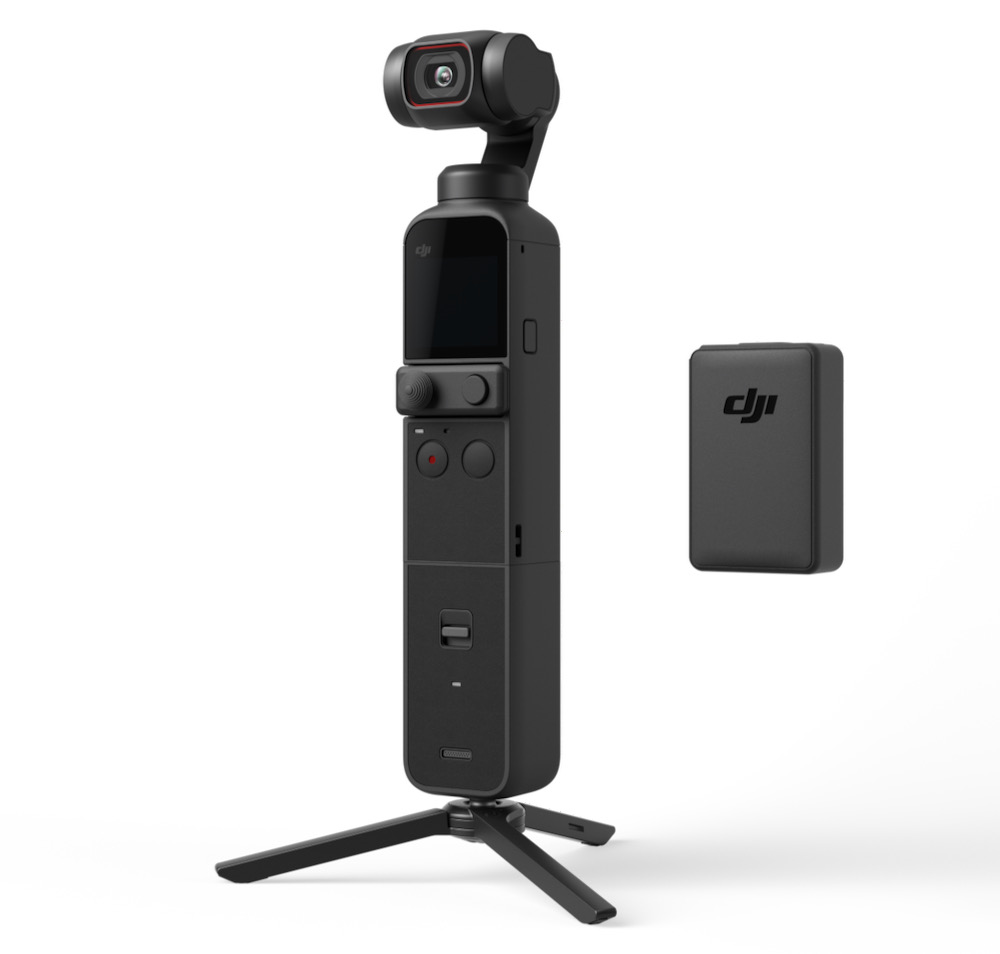 “DJI Pocket 2 takes it even further. We listened to our customers’ feedback and adapted the iconic design and form factor while raising the bar for the camera system. Pocket 2 brings an improved audio experience, as well as wider expandability.

“Whether you are out and about capturing everyday stories or a vlogger who requires more creative flair, the built-in intelligent features and different video templates allow anyone to create cinematic and engaging content.

“Everyone and anyone can shoot a video, but Pocket 2 can help you capture footage like a pro, taking your visual storytelling skills to a whole new level.”

The DJI Pocket 2 has a modular design with a removable base plate so you can attach new accessories. 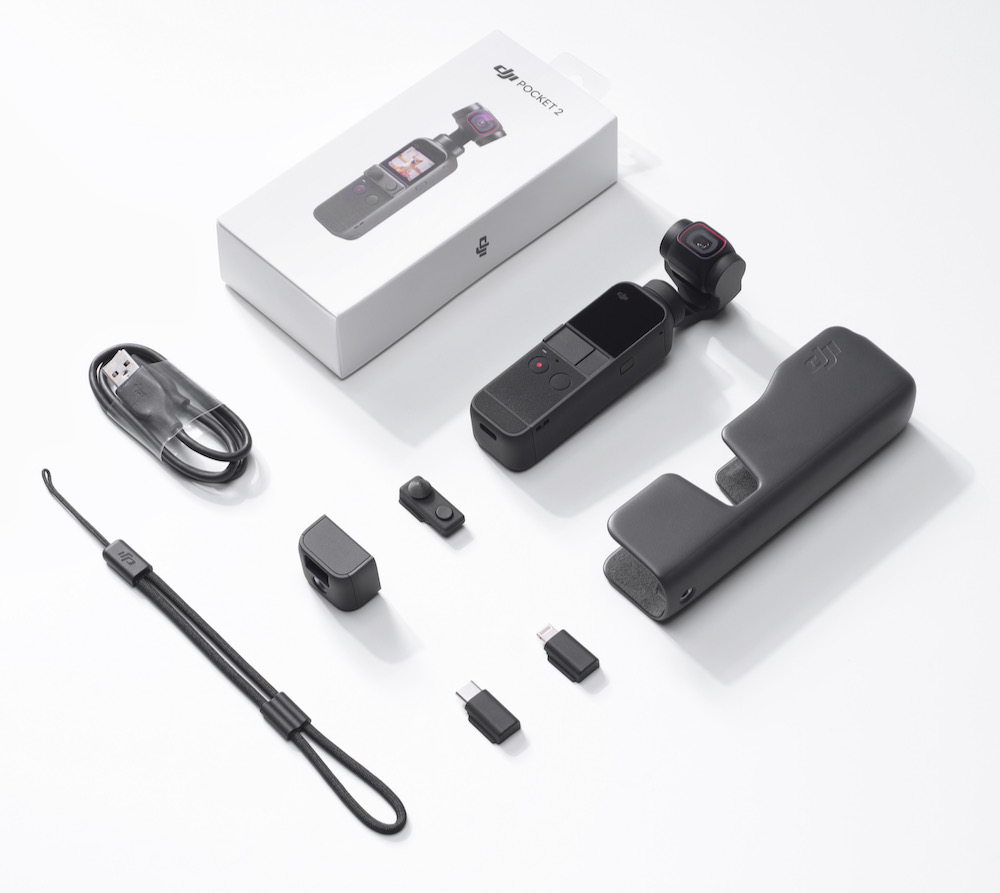 The device can be used a stand-alone stabilized camera and connect to your mobile device with a dedicated phone connector or operated remotely with wireless accessories for even more control.

The DJI Pocket 2 weighs just 117g so it’s no effort to take it everywhere with you and has a built-in rechargeable battery that will run for up to 140 minutes on a full charge. 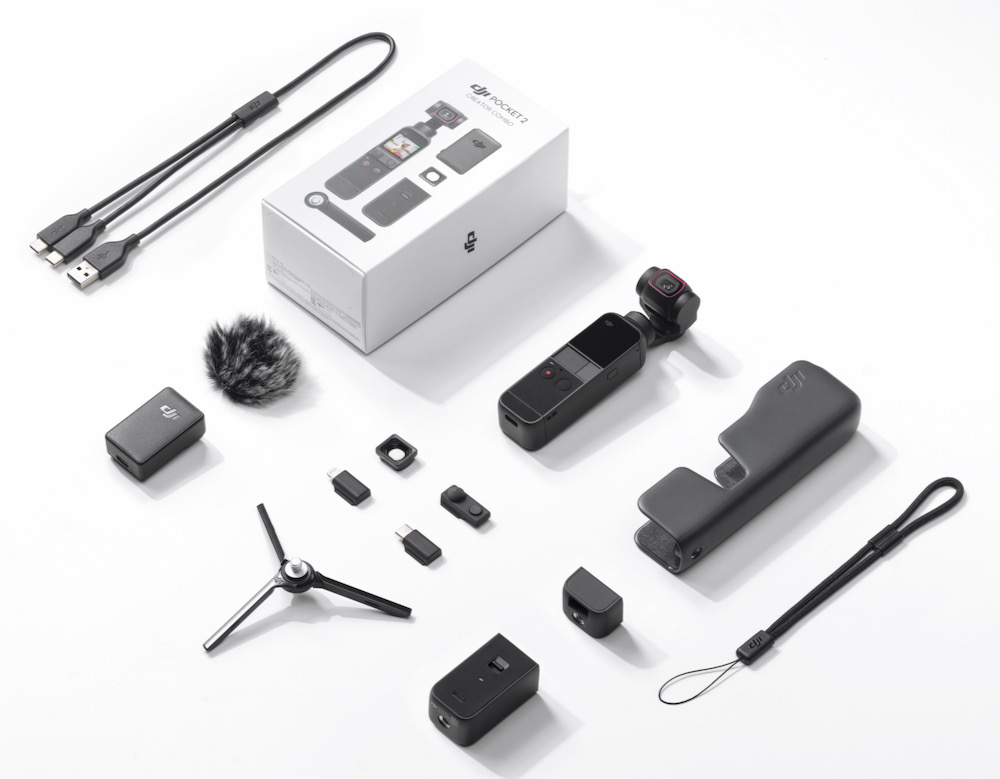 You can also attach a Micro Tripod, and a Do-It-All handle which includes a tripod base, wi-fi and Bluetooth module, speaker, 3.5mm audio jack and wireless microphone receiver.

And it all works through the DJI Mimo app which now has a streamlined user interface and built-in editing tools.