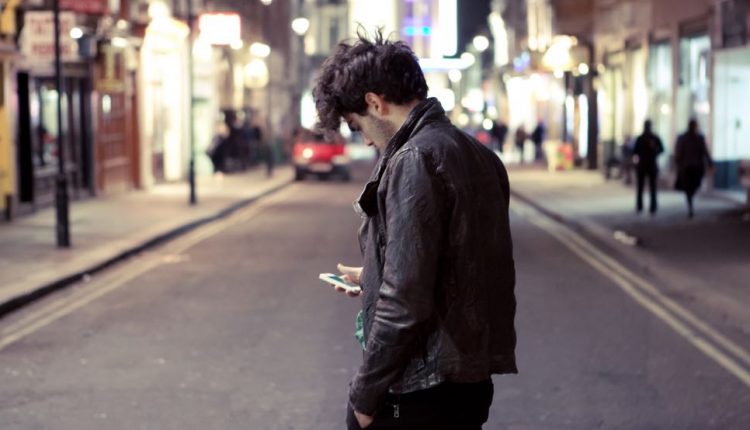 The latest danger on the roads today is pedestrians crossing the road while they are absorbed with their phone but if you happen to be in Honolulu it is now illegal.

Honolulu is the first major US city to pass a “distracted walking” law which means anyone looking at or texting on their phone while crossing the road is breaking the law.

Honolulu Police Department will implement a three-month training period where offenders will be let off with a warning before the law officially comes into effect.

In other parts of the world we’ve seen designated lanes for pedestrians with phones so they don’t hold anyone up.

It’s also becoming more common to see signage and warning lights on the pavement so texting pedestrians can see they are coming up to an intersection.

Telstra recently conducted a successful trial of its V2M technology where a warning signal can be sent from a vehicle to a mobile device used by a cyclist or pedestrian.

Apple has discontinued the iPod Shuffle and the iPod Nano