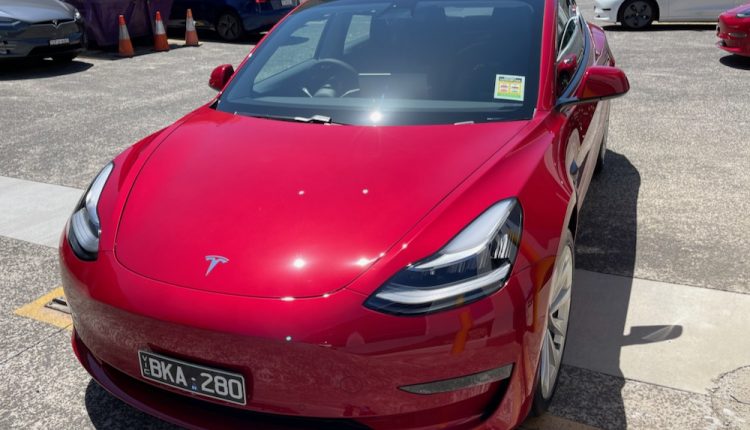 Tesla has quietly updated the Model 3 with subtle changes to the electric car both inside and out as well as a boost to the range of the vehicle.

Tech Guide got behind the wheel of the new Model 3 for a hands on look at the updated version of the popular electric vehicle.

There has been no change to the shape of the Model 3 but there are a few cosmetic and design updates which are now standard on the latest model.

The latest Model 3 has benefitted from a series ongoing quality and efficiency improvements from the Model Y.

The most notable improvement is the addition of the of the Model Y heat pump HVAC system to the latest Model 3 variants.

Tesla boss Elon Musk says it makes a big difference to the range of the vehicle – especially in cold weather. 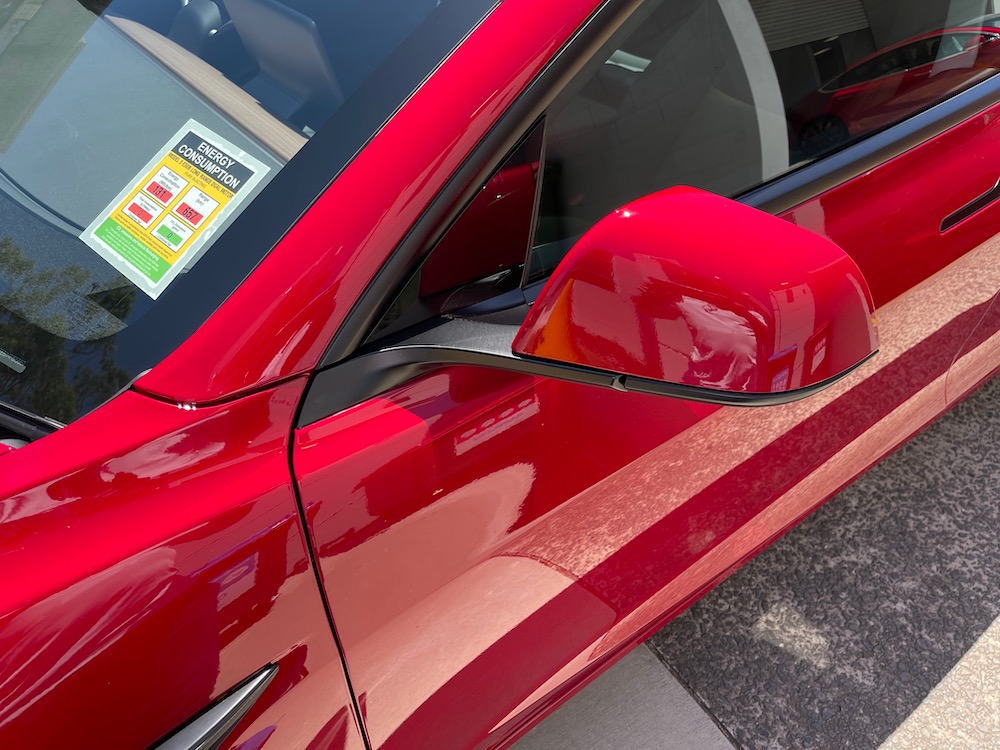 The new heat pump, combined with the updated tyres and other improvements to powertrain and software, means the Model 3 beats its own record as the world’s most efficient mass-production car.

On the outside – the only silver you’ll find on the car are the Tesla logos on the bonnet and tail gate. 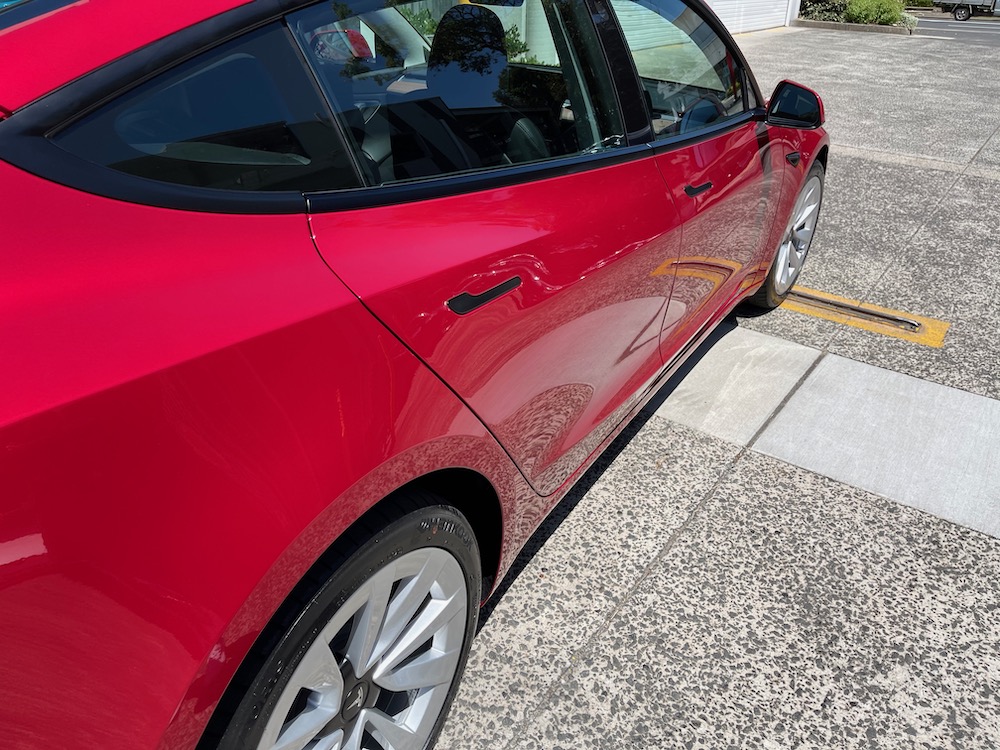 Everything has been chrome deleted – the side mirrors, the repeaters and all the door handles are now all satin black.

The boot now opens at the touch of a button and also has a power close button to shut it as well.

It can also now be opened and closed from the car’s touchscreen and from the Tesla app. 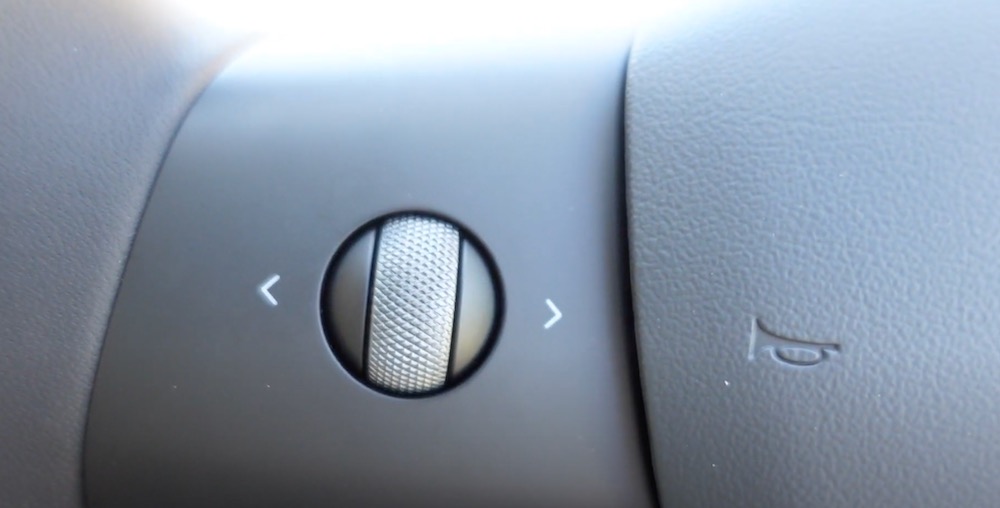 There are also some changes on the inside including the matte black finish that replaces the gloss ‘piano’ black finish,.

It also now has satin black sill plates, a graphite finish to the seat controls and metalised scroll wheels on the steering wheel.

The centre console has also been redesigned and now has a sliding lid on the updated front compartment.

And you can also wirelessly charge two smartphones on the fixed inductive charging mat at the top of the centre console.

In the glovebox is another USB-A port which can be used to connect storage devices for Sentry Mode and Dash Cam footage.