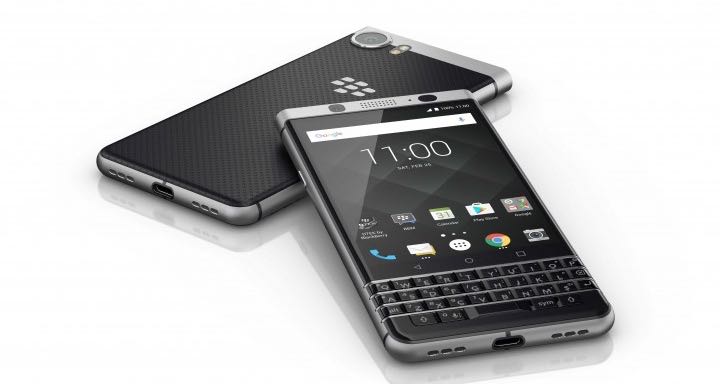 BlackBerry is back! The brand which had all but disappeared has just unveiled a brand-new device called the Blackberry KEYone on the eve of Mobile World Congress in Barcelona.

TCL Communications, the global smartphone manufacturer of Alcatel, has partnered with Blackberry to create a new device that combines the latest technology with BlackBerry’s iconic software and security along with its unmistakable physical keyboard.

The BlackBerry KEYone, which will go on sale globally in April and in Australia in May, has an anodised aluminum frame with a soft-touch textured back panel.

And on top of the touchscreen, users also have a full physical smart keyboard which provides a wider area for typing than larger 5.5-inch smartphone. 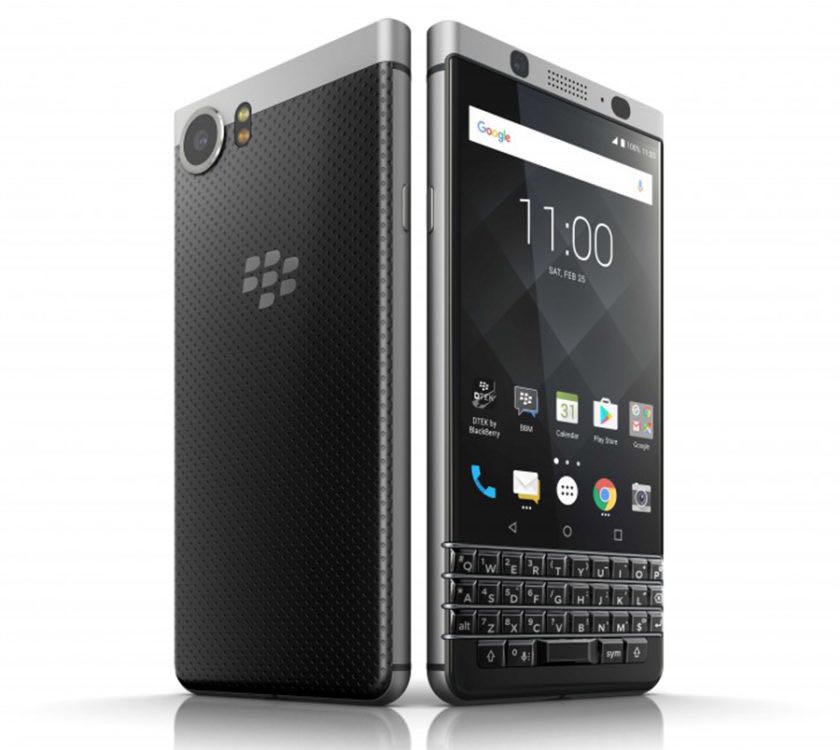 The smart keyboard can also act as a trackpad as well as providing 52 shortcuts for various commands including hitting the letter I to access your inbox and M to access maps.

It also had a fingerprint sensor built into the spacebar.

BlackBerry KEYone will run Android 7.1 as well as access provide to the Google Play Store and apps.

Also onboard is BlackBerry Hub which consolidates all your messages – SMS, email and messages from social media accounts – in one place.

It can also manage multiple email accounts and includes support for Gmail, Yahoo Mail, Outlook, Microsoft Exchange and other IMAP and POP accounts.

But one of the BlackBerry KEYone’s key strengths and what will set it apart from any other Android device is security.

Each device has built-in enhanced security with Blackberry’s proprietary technique of establishing a path of trust and constant security monitoring that will alert the user if their privacy is at risks.

It will even tell you if someone has hacked the phone to access your camera or microphone.

On the performance side, the BlackBerry KEYone is powered by the Qualcomm Snapdragon 625 mobile platform for faster speeds on the LTE networks along with the Qualcomm Adreno GPU which chimes in  to offer superior battery life.

Speaking of the battery, the Qualcomm Quick Charge technology makes it possible for the 3505mAh battery to be charged to 50 per cent in just 36 minutes.

“Impressively designed to be distinctly different, the BlackBerry KEYone reimagines how we communicate by offering unmatched productivity and the world’s most secure Android smartphone experience,” said Nicolas Zibell, CEO for TCL Communication.

Alex Thurber, Senior Vice President and General Manager of Mobility Solutions for BlackBerry said: “We have worked closely with TCL to build security and the BlackBerry experience into every layer of KEYone, so the BlackBerry DNA remains very much in place. We couldn’t be more excited to help bring it to market and introduce it to BlackBerry fans.”

The BlackBerry KEYone will go on sale globally in April and will priced at $US549.

In Australia the device will be priced at $799 when it goes on sale in May/June.

* Stephen Fenech travelled to Barcelona as a guest of Huawei.