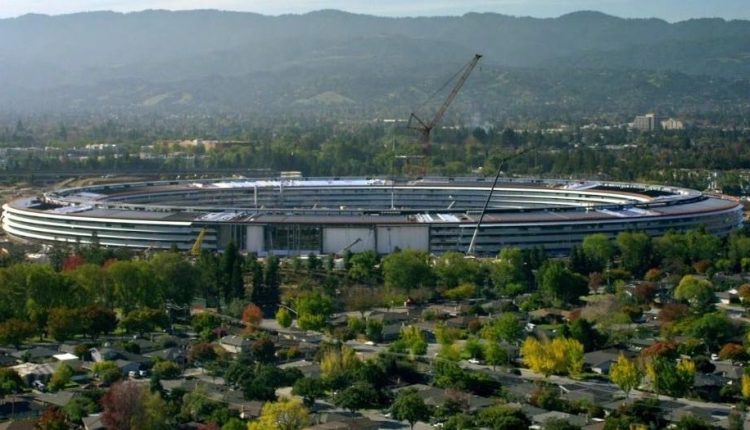 Apple’s co-founder and former CEO Steve Jobs will be honoured by the company when it opens its incredible new 175-acre campus in the heart of the Santa Clara valley this year.

Apple Park, which was envisioned by Jobs as a creative and peaceful workspace, transformed miles of asphalt and created a green space around the campus’s ring-shaped 2.8 million square-foot main building which will include grassy fields and more than 9,000 native and drought-resistant trees.

The theatre at Apple Park will be named the Steve Jobs Theatre in honour of the visionary who would have turned 62 on February 24.

The entrance to the 1000-seat auditorium is on top of a hill overlooking the main building and features a six-metre tall glass cylinder that’s also 50m wide and supporting a carbon fibre roof.

“Steve’s vision for Apple stretched far beyond his time with us. He intended Apple Park to be the home of innovation for generations to come,” said Tim Cook, Apple’s CEO. 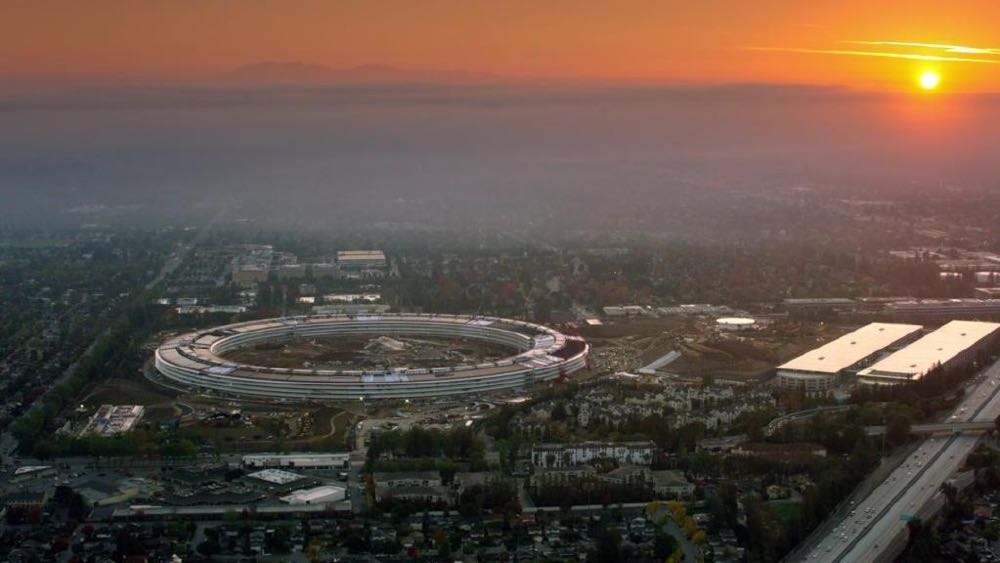 “The workspaces and parklands are designed to inspire our team as well as benefit the environment. We’ve achieved one of the most energy-efficient buildings in the world and the campus will run entirely on renewable energy.”

Apple Park will open in April and Apple’s 12,000 employees will move into the campus over six months.

It will also include a 100,000 square-foot fitness centre for Apple employees, a research and development centre as well as walking and running paths for employees.

Within the circular building’s interior grounds is an orchard, meadow and a pond.

The main “spaceship” building is powered by 100 per cent renewable energy and has 17 megawatts of rooftop solar as one of the largest on-site solar energy installations in the world.

It is also one of the world’s largest naturally ventilated buildings which is expected to require no heating or air-conditioning for nine months of the year. 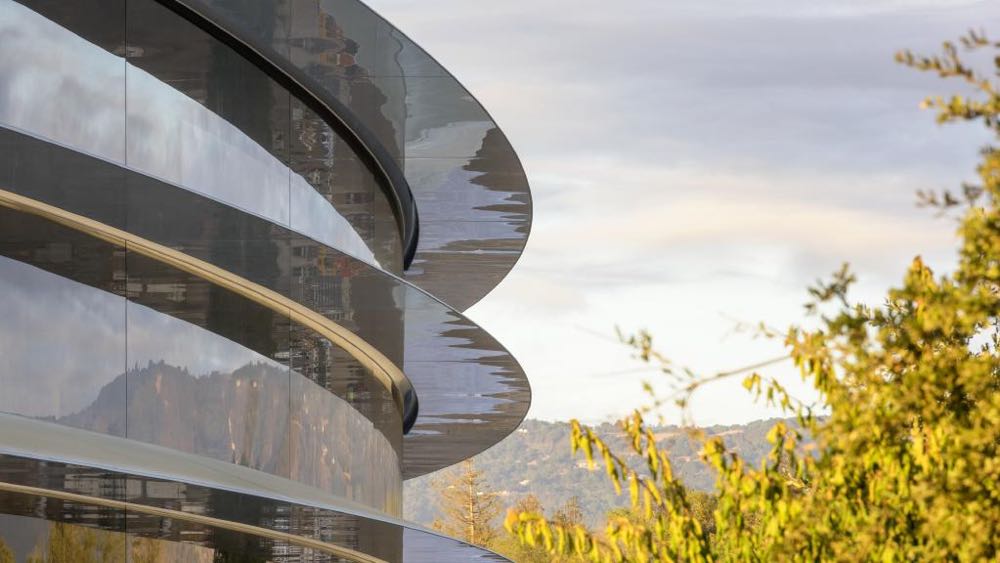 “Steve was exhilarated, and inspired, by the California landscape, by its light and its expansiveness. It was his favourite setting for thought. Apple Park captures his spirit uncannily well,” said Laurene Powell Jobs.

“He would have flourished, as the people of Apple surely will, on this luminously designed campus.”

You can take Rogue One: A Star Wars Story home next month