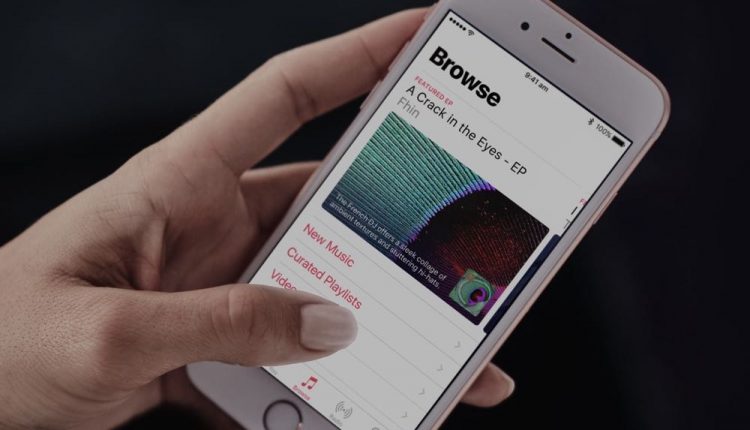 Apple has announced there are now more than 20 million paid subscribers to Apple Music just 18 months after the service kicked off with 3 million coming in the last three months.

And more than 50 per cent of Apple Music listeners live outside the US in countries like Australia, Canada, China and South Africa.

The service is also sporting an all new design and an easier way to navigate the menus to find exactly what you want.

Apple Music has a library of more than 40 million songs which is a lot to choose from.

Apple Music has a number of features that help you not only enjoy the music you know but to help you discover new music and remind you about some old favourites as well.

Here are some of those features:

Apple Music is a subscription service but you can also download music to your phone’s memory so you don’t have to waste data streaming that new album each time. 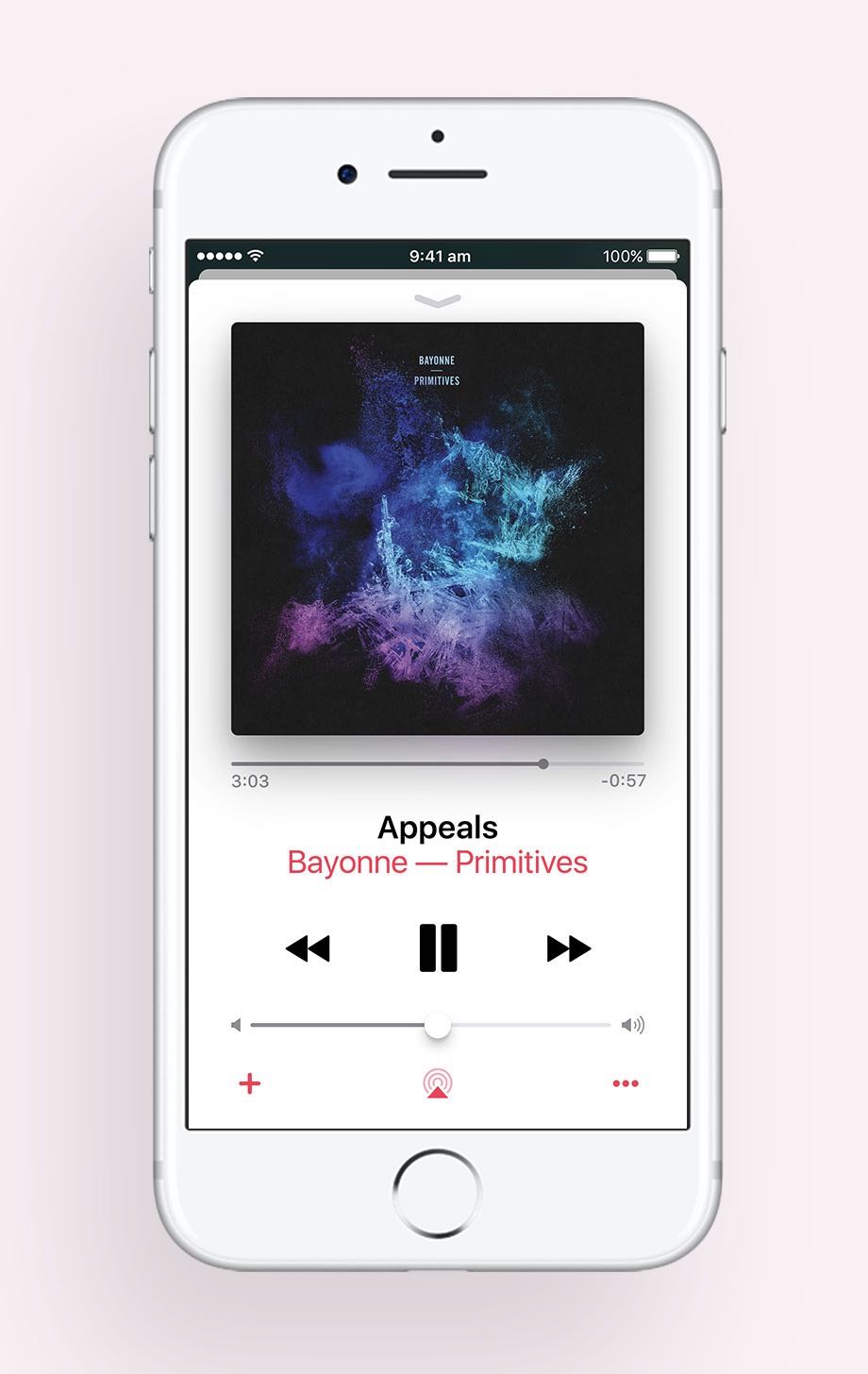 And if you’re an iPhone user (Apple Music is available on Android too) you can even go into the settings to allocate the amount of memory you want to give to your music.

Anything outside that can be streamed from iCloud but the music you listen to most can be heard offline at any time and without using precious data.

These will sit in your library right beside the music you already own. 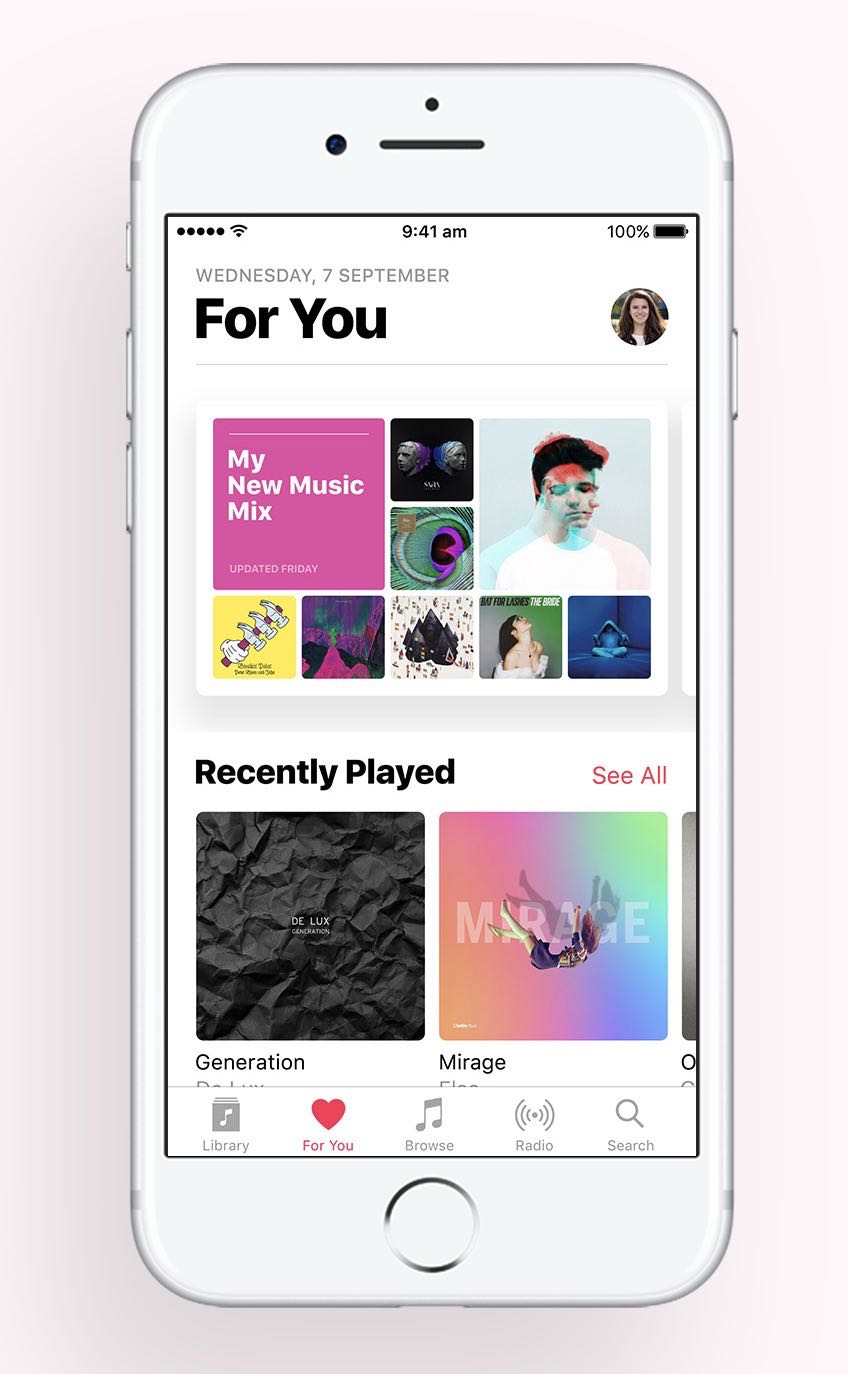 The For You section of Apple Music puts together playlists based on your listening habits and favourite artists.

This is like music comfort food because it will present music based on your tastes so you can discover new artists and also hear some old favourites.

And these playlists aren’t the result of an algorithm and spat out a computer without any human interaction. Quite the opposite.

They are created by people with a good ear for music and who know what goes well with what.

These hand-crafted playlists will certainly surprise and delight you – something Apple endeavors to do with its products. Now it is doing that with its playlists.

And you can tune those playlists even further by giving each song selection a thumbs up or thumbs down so you get more of what you like. 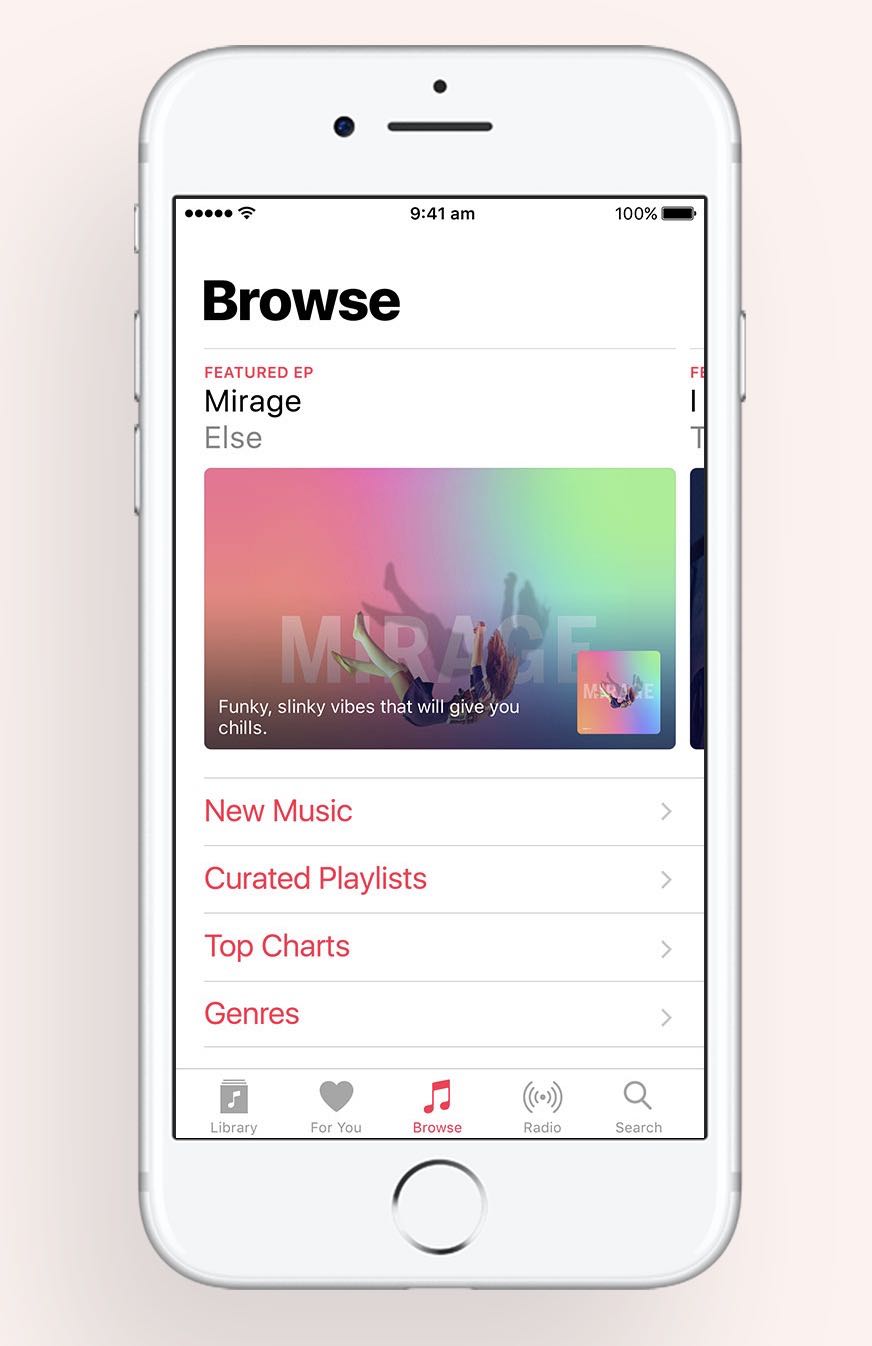 The new layout of Apple Music now makes it even easier for users to find the latest song and album releases.

You can even find chart toppers and playlists to match your mood or the pace of your workout.

If you want to sing along to your music or want to get to know that new album even better, you can also access the lyrics. 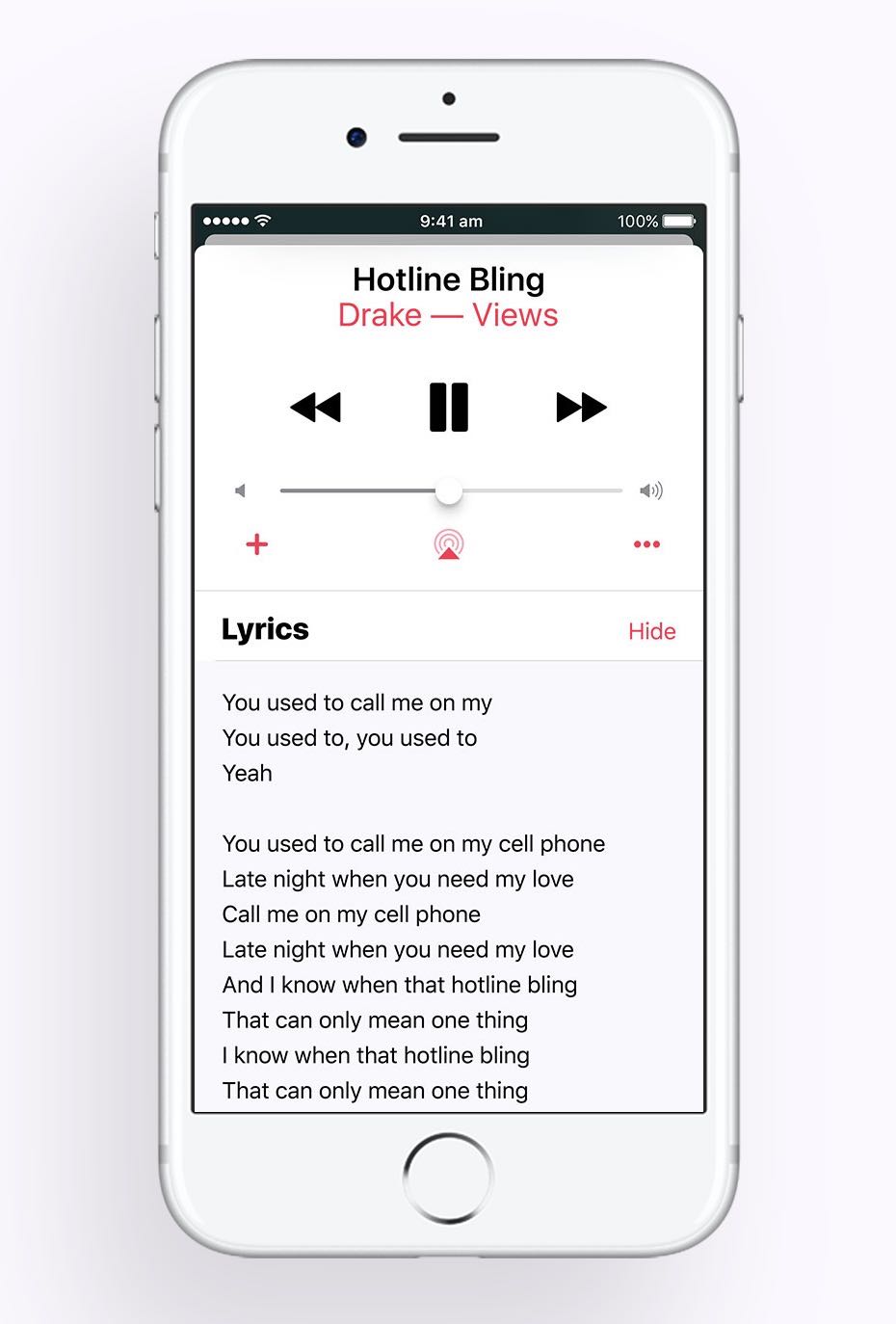 In the Now Playing screen, simply slide up on the album art and you will see a Lyrics selection – if there are lyrics available.

Same thing if you press on a single in the track list using 3D Touch – scroll down the selections until you see Lyrics.

Siri can find out things for you and perform tasks – but it can also play DJ.

To play a track simply say “play (track name)” or say things like “play the best songs from 1995” and “play Empire of the Sun”. 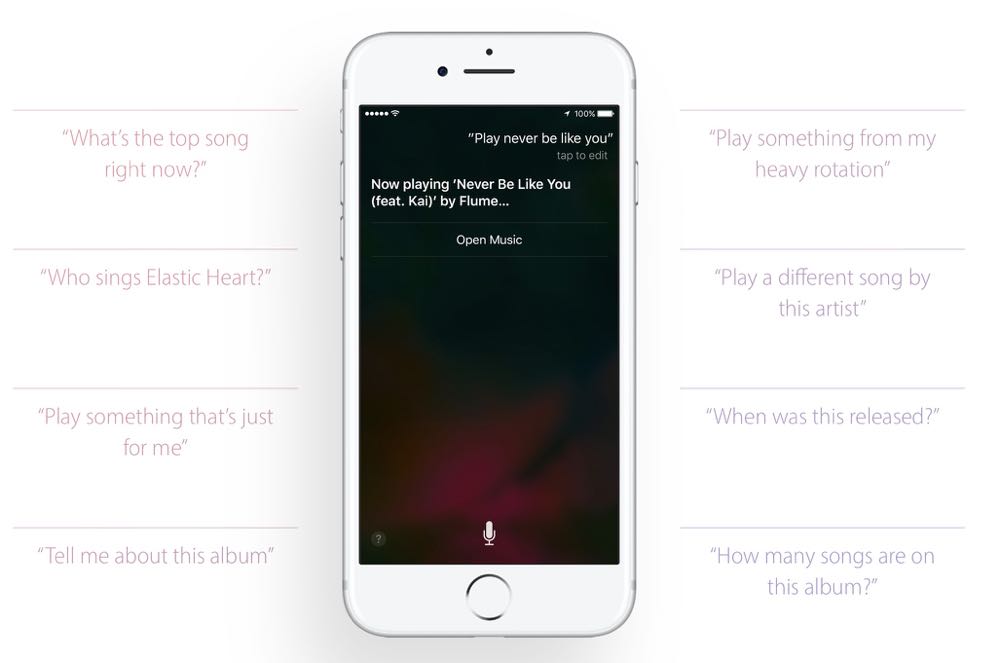 Apple Music is also a 24/7 radio station with hip DJs who have a deep love and understanding of all genres of music.

On top of that there are stations tuned to every genre imaginable whether you want to dance, chill or bliss out with some jazz.

Apple Music can be trialed for free for three months and then a monthly price of $11.99 for individual membership or $17.99 for a family membership (for up to six people) or $5.99 if you’re a student.