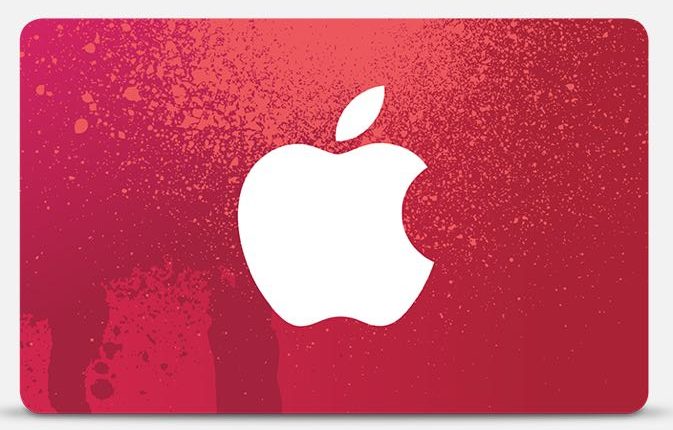 To mark World AIDS Day, Apple has created a special section of the App Store – Apps for (RED) – with all proceeds going to global fund to fight AIDS.

For the next two weeks the new Apps for (RED) section of the App Store will offer 24 apps with exclusive new content with funds directed to help achieve the goal of an AIDS-free generation.

On World AIDS Day – December 1 – Apple will also donate a portion of sales at Apple’s retail and online stores around the world.

The day also happens to coincide with one of the busiest online shopping days of the year – Cyber Monday.

“Apple is a proud supporter of (RED) because we believe the gift of life is the most important gift anyone can give,” said Tim Cook, Apple’s CEO.

“For eight years, our customers have been helping fight AIDS in Africa by funding life-saving treatments which are having a profoundly positive impact.

“This year we are launching our biggest fundraising push yet with the participation of Apple’s retail and online stores, and some of the brightest minds in the App Store are lending their talents to the effort as well.”

PRODUCT (RED) merchandise and accessories not only look good but a portion of their sales all year round go towards the Global Fund to fight AIDS in Africa.

More than $250m has been contributed the Global Fund since it was formed with more than $75m coming from Apple alone.

“Apple isn’t just in the fight to end AIDS. They are setting a new bar for business, giving US$75 million and counting to the Global Fund as part of their partnership with (RED),” said U2 frontman Bono, co-founder of (RED).

“I couldn’t be prouder to work with them.”

Here are the apps in the Apps for (RED) section of the store:

* Angry Birds players can perfect their bird-flinging with (RED)’s Mighty Feathers and challenge themselves to a bonus golden egg level.

* Bubble Witch 2 Saga offers new (PRODUCT)RED levels across all 17 episodes of the game. Gold bar currency purchases will be donated to (RED).

* Clash of Clans warriors can prepare for battle with special edition (PRODUCT)RED gems and display a (RED) badge of honour on the village’s town hall.

* Clear’s users can perfect their organisational skills with a new (PRODUCT)RED theme which appears automatically with all new downloads.

* FarmVille 2: Country Escape players can “Roll out the RED Carpet” and purchase limited-time items such as the Cozy Cow, St. Bernard and more.

* FIFA 15 Ultimate Team players can compete in a (RED) Tournament and Team of the Week event. All winners will be awarded football superstar and (RED) Ambassador Rafa Marquez.

* Frozen Free Fall unveils a magical new (RED) Challenge in the Kingdom of Arendelle, and offers an exclusive combined offer of 1 power-up, 1 snowball and 3 lives.

* Heads Up! competition heats up with an exclusive new deck featuring (RED) words.

* The Human Body debuts the Immune System feature, educating users on how the body fights pathogens. The accompanying handbook features a new section on HIV/AIDS.

* Over customers have access to a wide selection of (PRODUCT)RED fonts and inspiring artwork, specially created by six artists. Users can share photos with the (RED) brackets overlay to help spread awareness.

* Rayman Fiesta Run introduces a new (RED) edition to their wacky Fiesta world, and players can purchase a pack of three new costumes for Rayman, Globox and Teensy characters.

What is your tech personality type?

Regin virus could be the worst malware ever discovered