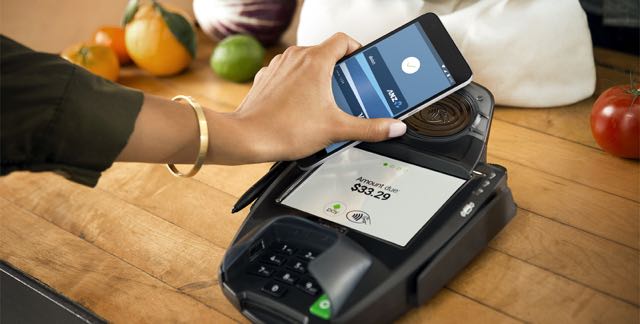 ANZ was the first major Australian bank to offer Apple Pay, now it has also become the first to offer Android Pay to allow customers to easily make payments with their Android smartphones.

Now ANZ customers with a VISA credit or debit card and an Android device can now make payments wherever a contactless terminal is located.

Other banks that are due to come onboard includes Macquarie Bank, Bank of Melbourne ING Direct, St George Bank and Sydney Credit Union. See the full list of banks here.

Android Pay will work now with VISA and soon with MasterCard. 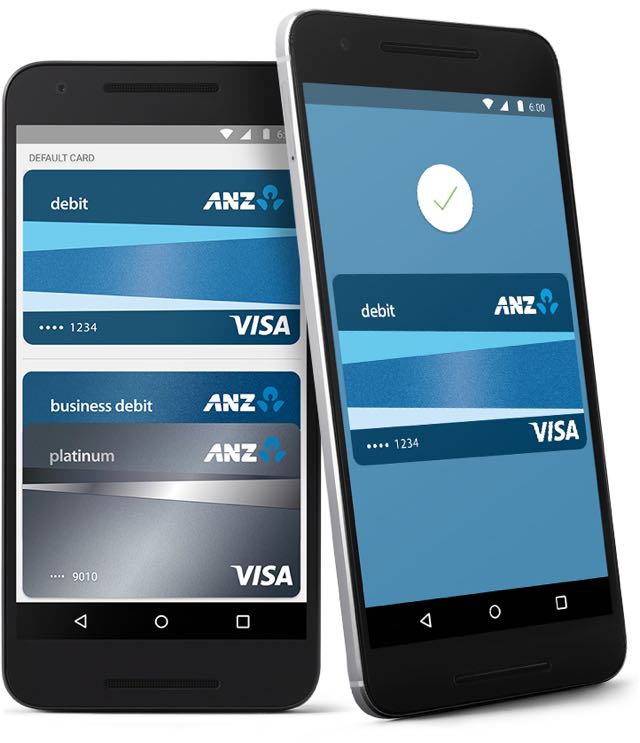 Android Pay is secure and guards your card information with industry standard tokenization and issues a unique number for each purchase so the customer’s credit card details are never directly shared with the retailer.

To make a payment using Android Pay you simply wake your Android device and place it near a contactless terminal.

Android devices with the KitKat operating system and later can use Android Pay through the NFC (near field communication) chip in the smartphone or tablet.

“Being the first major bank in Australia able to offer Android Pay is another important milestone for ANZ as we work to build the best digital bank for our customers,” said ANZ CEO Shayne Elliot.

“Given Android is the most popular smart phone operating system in Australia, we know today’s announcement will be well received by both our retail and merchant customers.”

ANZ also offers Apple Pay to its customers as well.

“Using Android Pay is more secure – and much faster – than rummaging through your wallet for a plastic card,” Mr Bhat said.

“Starting today, people will be able to use their Android device to pay at almost 800,000 contactless payment terminals in Australia.”