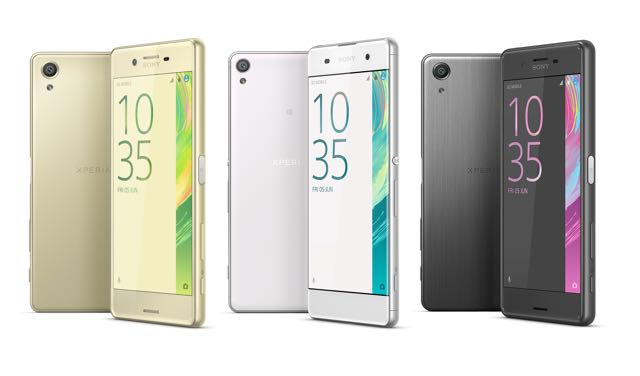 Sony has introduced the new X Series devices to its popular Xperia smartphone range at Mobile World Congress in Barcelona with the promise of a more intelligent and personalised experience.

Also unveiled was the Xperia Ear – an intuitive Bluetooth earpiece that is designed to keep users connected to their devices without them constantly looking down at the screen.

With the new X Series, which includes the Xperia X, the Xperia Performance and the Xperia XA, Sony has enhanced the camera and the battery performance to be more reactive to where we are and how we are using our devices.

The Xperia X camera has a new predictive hybrid autofocus onboard that lets you choose your subject and predict where it will be so it can be kept in focus for the instant you press the shutter. 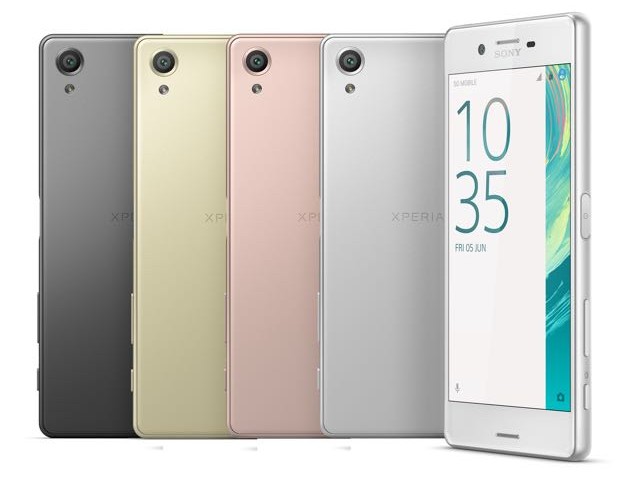 Battery life is one common complaint with smartphones no matter what device you’re using and Sony has stepped up with the Xperia Z which has a smart management system to make it last even longer.

The device has added intelligence to monitor the battery health in real time and optimises it to cope with the current usage to have the least impact on the remaining charge.

The result is getting twice the battery life you’d normally expect which will be an attractive feature for many users. 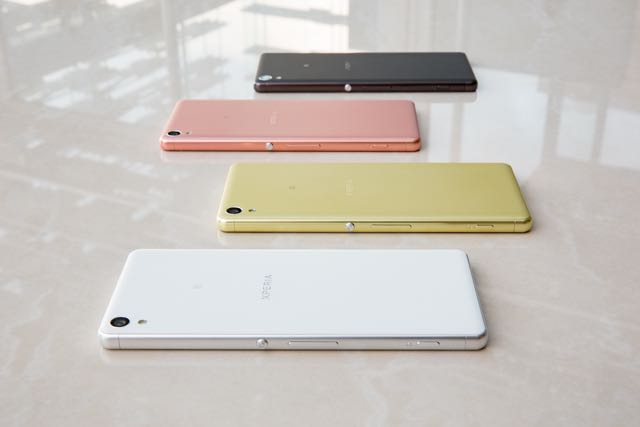 On the design front, the Xperia Z series has also been refined with a subtle curvature and rounded glass to make it fit more comfortably in the palm of your hand.

The Xperia XA has an impressive edge to edge display so there’s nothing between you and your content.

Xperia X, Xperia X Performance and Xperia XA will have a range of style covers and will be available in four colours: white, graphite black, lime gold and rose gold.

Xperia Ear, which will be available in mid 2016, is a lightweight earpiece that can not only answer your calls but also relay information like the time, your schedule, the weather and the latest news without you needing to look at your device.

It will also respond to commands to make calls, dictate and send messages, perform an internet search and navigate to a location.

The idea is to keep you looking forward instead of burying your face into your screen like everyone else.

One of the Sony concept products is the Xperia Eye which is wearable 360-degree camera that uses verbal commands and facial recognition to capture content without the user having to think abut the technology.

Xperia Projector, another conceptual device, has an interactive projection system that responds to touch, voice and gestures like a smartphone screen.

Xperia Agent is a personal assistant that can respond to voice commands and gestures to bring you useful information, smart home controls and communication assistance.