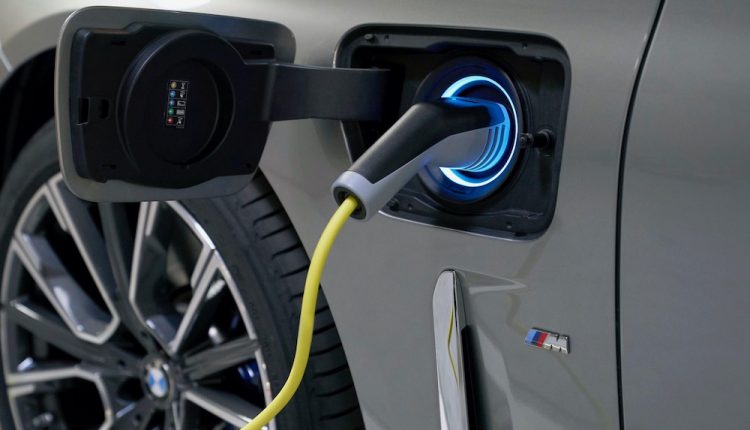 Australia is way behind other nations when it comes to the roll out and adoption of electric vehicles on our roads according to the latest research.

The international study has ranked the top 10 countries in the world with Australia not even in the picture and falling down the list and behind other global markets.

The research, conducted by car rental comparison site StressFreeCarRental.com, took into account sales per capita, investment in infrastructure and the number of charging points and aggregated all that information to come up with these rankings.

The Netherlands are way out in front followed by Norway and Sweden which make up the top three.

France was in fourth place on the leaderboard with China (5th) the highest Asian country ahead of Japan (7th).

Germany, which has a high-valued car market, was 6th ahead of the UK, Canada and USA which make up the 8th, 9th and 10th positions.

Australia still has a lot of work to do. 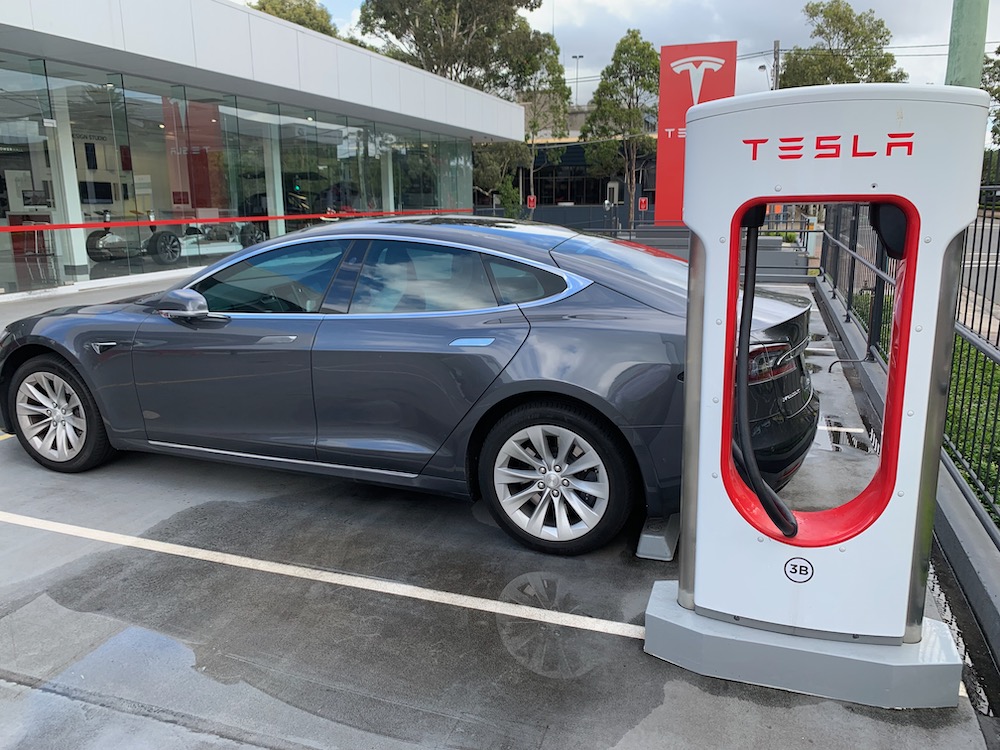 With a population of 25.36 million, Australia only has 20,000 electric vehicles which make up just 0.6 per cent of new car sales.

Electric vehicles are still quite expensive in Australia but there are numerous more affordable models set for release in the next two years.

And, unlike most of the countries on that leaderboard, there are no major government incentives to purchase an EV.

Compare this with between 5 per cent and 8 per cent in many comparable countries and a staggering 60 per cent in Norway.

But there is hope for Australia with many of the states hard at work on their electric vehicle policies. 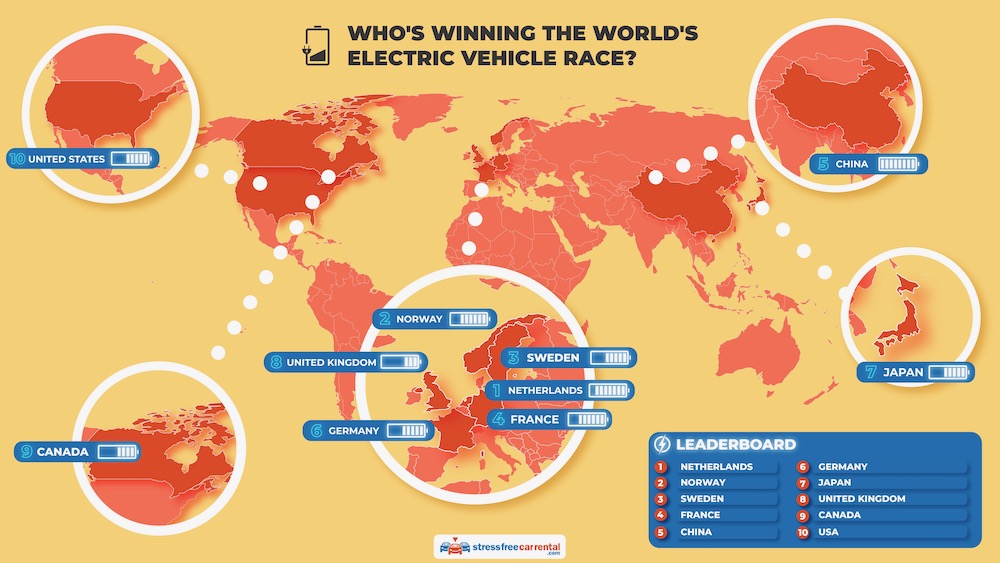 Some have even committed to switching their government fleets to electric vehicles in the near future while offering up to $72 million to co-invest in charging infrastructure.

“There is a lot of work to be done by Governments across the world if they are serious about tackling climate change and reducing CO2 emissions,” says a spokesperson for StressFreeCarRental.com.

“Our study shows which countries are leading the world in the race to net zero vehicle emissions and which are falling behind in the slow lane.

“And Australia needs new policies, as well as investment in infrastructure.

“It may be a while before Australia breaks the top ten global leaderboard.”