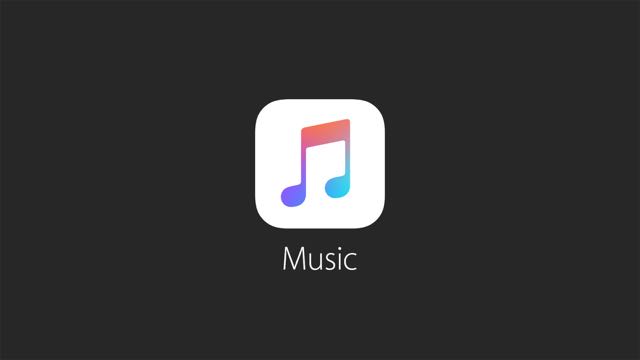 Will Apple Music put Spotify out of business? We don’t think so

From the moment the Apple Music streaming service was announced at the Worldwide Developers Conference, there have been a lot of people writing obituaries for existing music services like Spotify, Rdio and Deezer among others.

Ever since Apple purchased Beats in 2014 this announcement has been like tracking a comet on its way to earth – we knew months ago it was coming.

But, to quote Mark Twain who’d heard his obituary had been published in the New York Journal, reports of Spotify’s death have been greatly exaggerated.

Whenever Apple enters a new market it’s like the earthquake that triggers a tsunami in all directions. 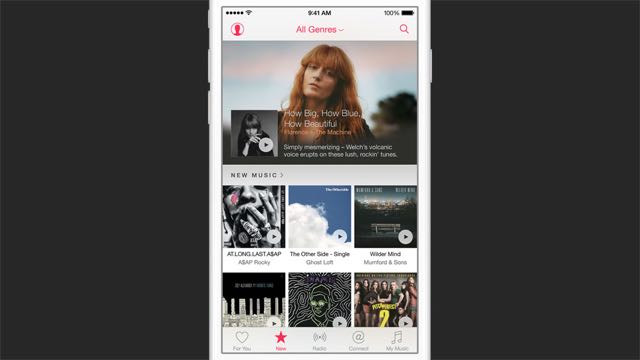 But it’s a different story with Apple Music in 2015. We’re not saying it won’t be a success we just don’t think it will put Spotify out of business.

Some of the lower level players like Rdio and Deezer might be more vulnerable but they too will still have a place in the market.

Ever since Steve Jobs unveiled the original iPod on October 23, 2001, Apple has been a company that – to quote Jobs – “loved music”.

“It’s always good to do something you love,” he said minutes before revealing the iPod,” Steve Jobs said at that 2001 launch.

“Music is a part of everyone’s life, music’s been around forever, it will always be around. This is not a speculative market. 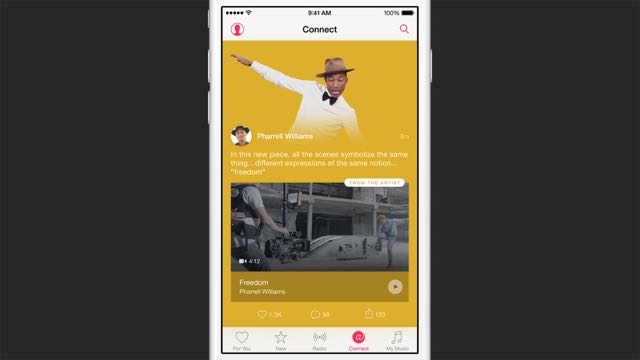 “And because it’s a part of everyone’s life, it’s a very large target market all around the world. It knows no boundaries.”

He was right then and that statement is still right now.

But the big difference today is that the model is moving away from the download to own scenario that digitally replicated the purchase of a CD.

What that offered was convenience but not much better value.

With streaming services like Spotify (which recently celebrated its third birthday in Australia) the “all you can eat” model has become the new normal where for less than the price of CD per month you can listen to anything you want whenever you want. 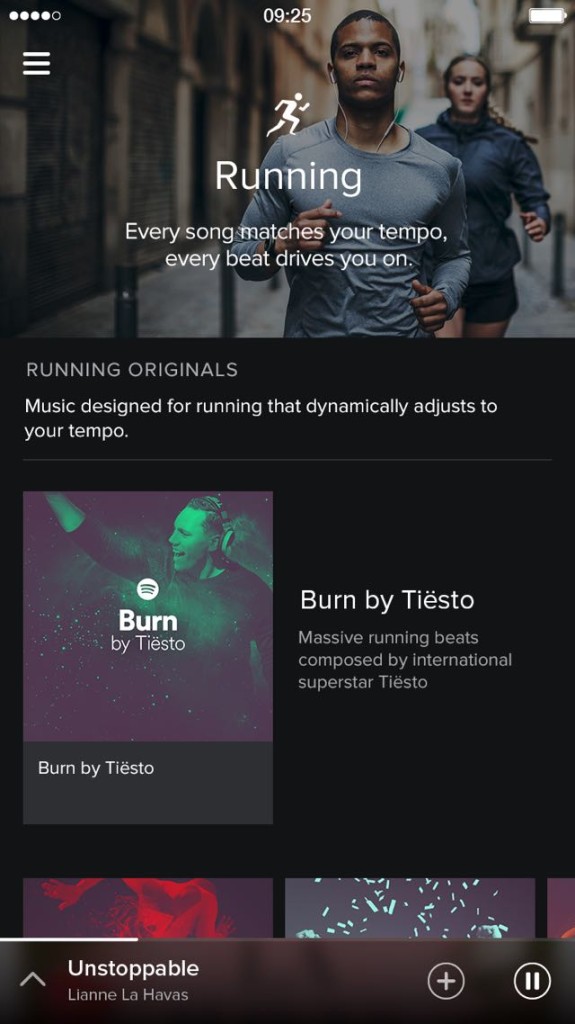 But there’s major differences with the introduction of Apple Music that sets it apart from those other tent pole moments in the company’s product history.

For one it’s not a hardware product. When Apple released the iPod, iPhone, iPad there was nothing else quite like them in the market.

They were beautifully designed and having that Apple logo on it meant it would sell in the tens of millions.

The second difference with Apple Music is there are already similar services that have already enjoyed moderate success.

The music won’t sound any different because it’s playing through Apple’s service instead of Spotify’s.

In terms of libraries Apple will be offering around 30 million tracks which is about the same size as Spotify’s library.

Spotify’s CEO and founder Daniel Ek’s response to Apple Music on Twitter was short and sharp.

My money is on the former. And, by the way, that tweet was later deleted.

And with Apple Connect, the part of Apple Music that lets you interact with your favourite artists, I felt a sense of deja vu.

Cast your mind back to 2010 when Apple launched a music based social media network called Ping.

Introduced at the September 2010 iPod event by Steve Jobs, it was immediately supported by musicians who earned most of their revenue from iTunes so they weren’t going to bite the hand that feeds them.

Users could share what they were listening to and you could follow artists and interact with them. But one thing you couldn’t do it share anything to Facebook which – at that time – was seen as the opposition.

At the same time MySpace, which was initially heavily supported by musicians, was also fading fast.

Ping was shut down less than two years after launch in 2012 after a lacklustre response and with an audience Apple CEO Tim Cook described as “not a huge number”.

Fast forward to 2015 and Apple Music Connect will give music fans a look behind the scenes with pictures and videos.

Will fans suddenly abandon these avenues and focus solely on Apple Music Connect? We don’t think so. 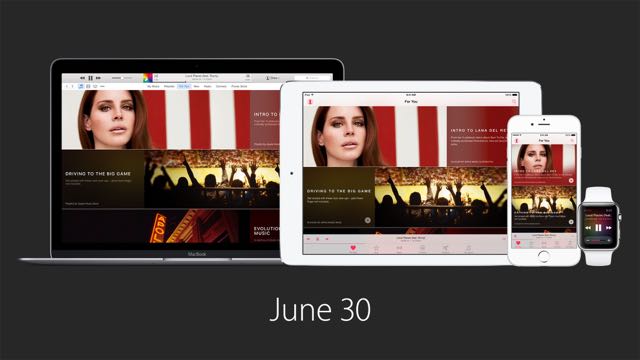 Apple Music kicks off on June 30 in more than 100 countries and will offer a generous three-month free trial period.

This is probably the biggest worry for Spotify and those other services which only provide a one-month trial period for nothing.

Three months free on Apple Music will no doubt attract a lot of customers to dive into the service and give it a try.

Will that be enough to drag customers away from other services? Only time will tell.