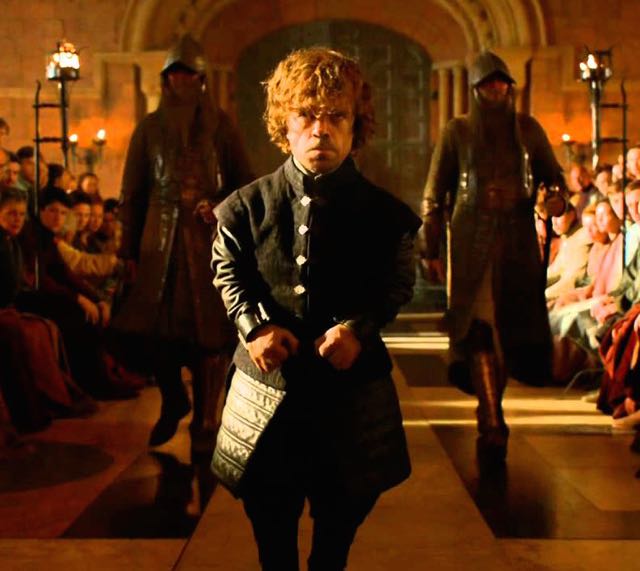 There is a piracy crackdown looming with proposals involving internet service providers (ISPs) and heavy fines but is the Government missing the point?

The Federal Government is puffing out its chest and saying it’s going to get tough on pirates.

Attorney General George Brandis and Communications Minister Malcolm Turnbull are set to become the Australian policemen and introduce the toughest anti-piracy laws on the planet.

This comes after a leaked discussion paper was uncovered by Crikey which outlines measures including blocking content, throttling back internet speeds or even stopping connections altogether.

But the disappointing part of the whole situation is Brandis and Turnbull are not going into bat for the Australians they represent.

We are being gouged by unfairly high prices for content that costs less than half what we’re paying in other parts of the world.

Instead of standing up for us and demanding the US-based content creators wake up and smell the digital 21st century with fairer pricing and easier access, they’re prepared to throw us all under the bus with these proposed draconian measures.

Piracy is about opportunity.

When people are given no option to purchase or stream the content they want at a reasonable price or if they are denied access to that content because of where they live, they’re going to steal it.

At the moment, especially for Australians, it’s a lot easier to steal content than it is to buy it.

Recently the popular show Game of Thrones was named as the most pirated program with Australians the worst offenders.

First off, the fact it is the most pirated program means there is a huge fan base for the show.

People don’t download a program illegally if they hate it.

Now imagine if HBO made it possible to pay a couple of buck to watch the new Game of Thrones episode?

What we’ve got instead is Foxtel owning the Australian rights to the program thinking it will be the inducement for customers to rush in a buy an expensive monthly subscription.

Foxtel last year even went as far as banning iTunes from offering Game of Thrones the day after it was aired so it could strengthen its exclusive hold of the content.

Our information is that move didn’t result in a spike of people taking up pay TV accounts.

But what that did was cut off their access to the show and steered them to the torrents to download it illegally.

If you think a die-hard fan of that show, or any show in this digital instant download age is going to wait until the entire season is available on DVD and Blu-ray to watch it then you’ve got rock in your head.

Sure, fans who watch the show an episode at a time legally and illegally, will probably fork out their cash to buy the box set because they love it so much.

But why deny them the opportunity to watch it when it becomes available?

The internet has made the world a much smaller place and the days of a program being held back for months to suit the ratings season of an Australian network are long gone.

Regional restrictions prevent Australians accessing these services although there is talk Netflix will launch in Australia in 2015.

But if Netflix doesn’t offer reasonable pricing they are doomed to fail.

For too long we’ve been paying through the nose for the same movies and music that’s available in other parts of the world for less than half the price.

It should cost Australians no more to purchase the same content that it does anywhere else.

In the past the governments have laid the blame with the content providers who set the price.

In fact a year ago we had the IT Pricing Inquiry where these issues were addressed and companies like Google, Microsoft and Apple were called before a parliamentary committee for a please explain.

Now 12 months and a new government later, we’re no closer to solving the problem that has come to be known as the Australia Tax.

So the message to the current government is don’t give the content providers a shield and a bigger club to beat up their Australian customers.

Fight for a better deal for the people you represent and there will be less of a need to steal content if it’s easier and cheaper to buy it legally.